Day I sat face to face with church burglar 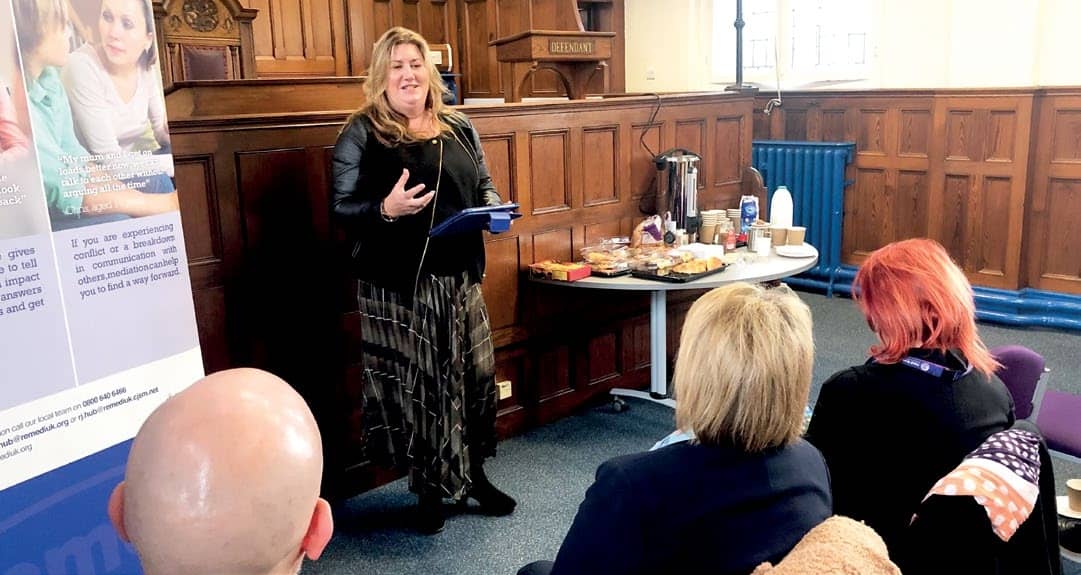 The robberies took place last March, when a man named Peter broke into Michelle’s office and three of the 33 small businesses situated on Elim’s 4.7-acre site.

“He’d got in through an open window in the kitchen area and made his way through the building looking for cash for food,” says Michelle. “He caused £500 worth of damage to the building, and one tenant later decided she couldn’t face staying on here.”

Michelle and her church immediately turned to prayer.

“We prayed he’d get caught and the situation would work for good. We also prayed for him and his family in our Sunday service.

“It was important to us that he was caught so he wouldn’t commit any more crimes, but we also prayed something positive would come from this.”

It seemed their prayers had been answered when Peter was arrested within 24 hours. But greater good was to come. Four months later, Michelle received a call from restorative justice charity Remedi.