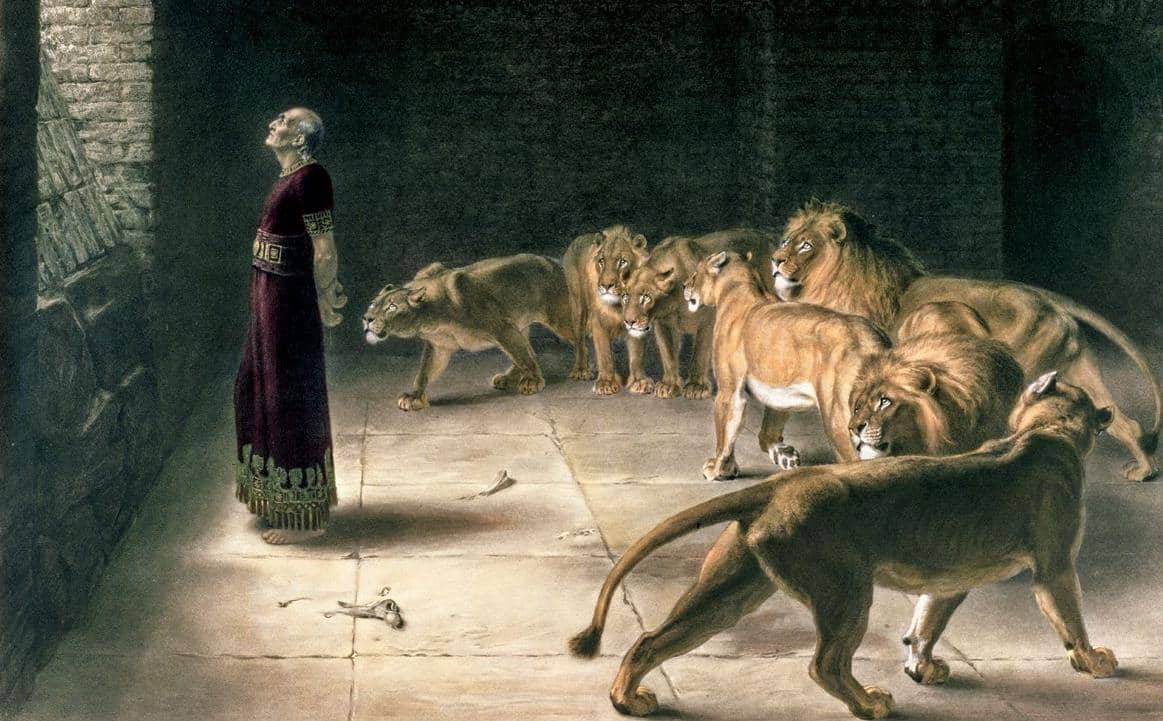 Even an expert in the field needed celestial help

Ever try to figure out what your dreams mean? I scrib­ble mine down first thing in the morning, when I can still re­ member them. Later I look at what I’ve written and wonder, What in the world is this dream saying to me? No doubt about it, God speaks to us in our dreams. That’s clear from countless biblical examples. But on a recent rereading of the book of Daniel, I was reminded that even an expert at dream interpretation, like him, sometimes needed angelic help.

The first thing that always comes to mind about Daniel is his being thrown into the lions’ den. A gifted and talented observant Jew, he was asked to serve more than one Persian king during the time of the Babylo­nian captivity. His enemies at court, jealous of his power, conspired against him by creating a law that anyone who prayed to anyone other than the king would thrown before the lions.

No way was Daniel going to deny his God. He was called out, and the king was forced to observe the law. A stone sealed the mouth of the den that held his loyal servant—and the lions. The next day the king hurried to see what had happened. There was Daniel, alive and hardy, praising God and acknowledging the angel that had held shut the lions’ mouths. Daniel emerged from the den unscathed. His enemies at court weren’t so lucky when the king had his way with them.

So many popular expressions come from the book of Daniel. Feet of clay, for instance, refers to the dream King Nebuchadnezzar had. In the dream he saw a huge statue with a head of gold, chest and arms of silver, thighs of bronze, legs of iron, and those feet, well, partly iron and partly clay. Daniel’s interpretation was that Nebuchadnezzar, with all his power, would still contend with vulnera­bilities. Feet of clay.