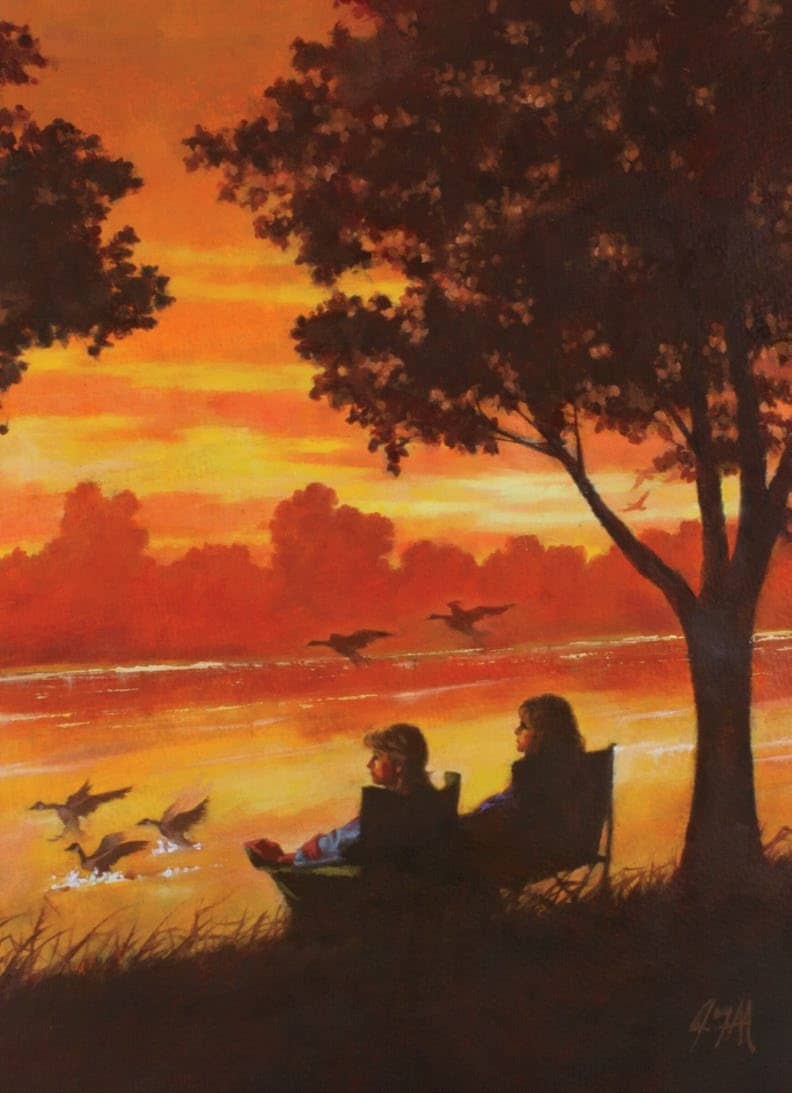 Despite our complicated relationship, I didn’t want to shut my mother out of my life completely

It looks like a perfect spring day to go fishing,” Mama said when I answered the phone. I listened close to gauge whether or not she sounded sober. So far, so good. “Suppose to get in the seventies today.”

“Actually, Scott and I were planning on trying our luck down by the river this evening.”

“Mind if I come along?” The question made my fingers tighten around the phone. Why had I even mentioned it? If I let my guard down for one second, things got complicated with her.

Nothing about Mama—or her drinking—was simple. Trying to have a relationship with her was like dancing with dynamite. But how could I shut my aging mother out of my life and refuse to let her spend time with her grandson? And what was I suppose to say to her now that I’d admitted we were going fishing? Mama loved to fish.

“Are you still there?” Mama asked.

“No beer, Mama,” I said, embarrassed to have to say the words. Again. But after only six months back home following my divorce, and several bad experiences, I had set that one boundary. If she wanted to be around Scott, there would be no drinking.

“Of course not,” Mama said, as if she were appalled at the very idea. I felt the conflicting emotions settle in.

“We’ll go down to the river about six,” I said. “The catfish bite better in the evening.”

“See you then.” Mama’s voice escalated with excitement. “Nothing more fun than being on the river in Oklahoma in the springtime. Seeing the Canadian geese, watching the fish jump.”