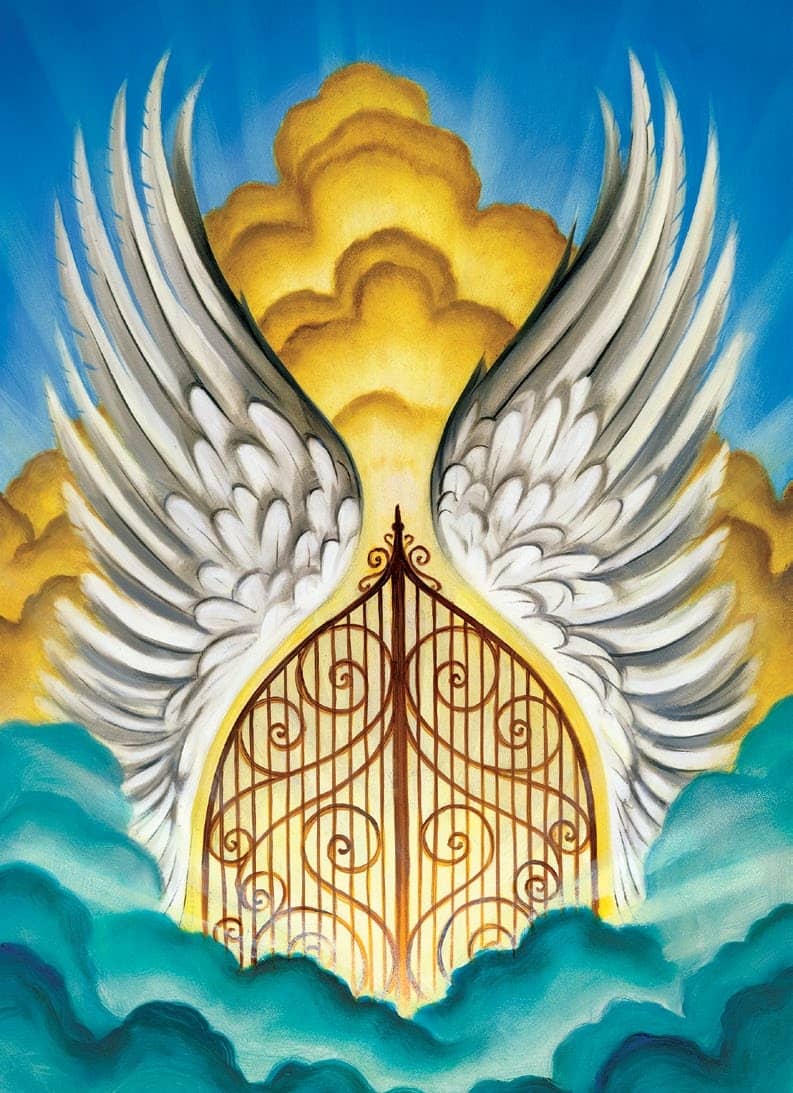 The house marv and I had called our home was deathly silent as I moved aimlessly from room to room. Our three grown children had gone back to their lives. The same with my friends. Five days after the funeral there was only me, alone with my thoughts. No one to tell how much I missed hearing his voice, his warm laugh. He’d been such a rock for me in our marriage, with his banker’s sensibility, dependable, faithful. His faith had always been stronger than mine.

Now he was gone, killed by complications from pneumonia and a progressive palsy that would have left him paralyzed had he not died. I’d spent my career as a nurse. I knew the toll disease can take on a person. I was glad Marv hadn’t suffered any more than he had. But that didn’t make the pain of losing him any easier.

I wanted to believe he was in God’s hands, in heaven, just as our minister had said at the funeral. I wanted to be truly happy for him. But in the silence it was hard to feel anything but sadness and loneliness.

I settled into Marv’s comfy armchair. My mind went to another time, 12 years earlier, when Marv had seemed distant, unreachable. He had been home for five months after surgery to remove a pancreatic tumor. He should have been back to his old self, but this was a man I barely recognized. He moped around the house. Hardly spoke. He’d been an avid golfer, but he hadn’t been to the links once since his surgery. I was worried about him. He wouldn’t tell me what was wrong. It was as if he’d lost his will to live.

Then one day we were sitting at the table after lunch. “Something happened to me in the hospital after the surgery,” he said, his voice halting. “I barely know how to put it in words.”

“Marv, you know you can tell me anything,” I said, but I couldn’t imagine what it could be.