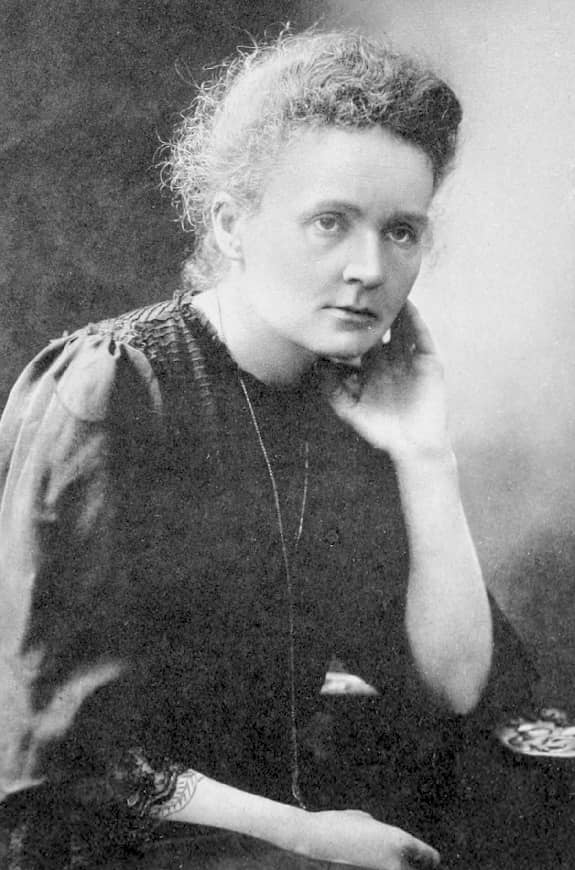 The story of radium actually represents Marie Curie herself. Her name will always shine in the golden book of the world's greatest scientists. Reason being, besides discovering radium, she became the first woman to receive the Nobel Prize. Not just that! She also has to her credit the honour of receiving the Nobel Prize twice, in the field of Physics as well as Chemistry. Marie Curie didn't just excel in scientific discoveries; in fact, her unique personality and character presented a remarkable example in society.

This exceptionally talented lady was born in the capital of Poland, Warsaw on November 7, 1867. Initially she was called by the name, Maria Sklodowska. Right from childhood, she had a brilliant memory. She would never forget anything that she once learnt. It got permanently stored in her memory bank. Despite being the youngest of the lot (two years younger in her class), she always excelled and remained at the forefront in academic performance. By the age of 15, she graduated from high school and also won several Gold Medals for her work.

However, despite accomplishing such great heights in academics, she couldn't move forward to pursue higher education. It was so because at that time, Poland was ruled by Russia and the Czar did not permit the girls to join college. But, all such difficulties and challenges failed to weaken her aspiration to continue her education. She decided to go to Paris. To arrange the money needed to move to Paris, she worked as a teacher for several years and also served as a patroness for young children. After all the perseverance, her dream of pursuing higher studies in Paris was fulfilled in 1891, when she got admission in one of the best institutions of France. It undoubtedly tells about the great determination that Marie Curie had. Also, her accomplishment was a remarkable exemplification of the fact that “God helps those who help themselves.”