Dare Not Challenge The Faith Of The True Spiritualists! 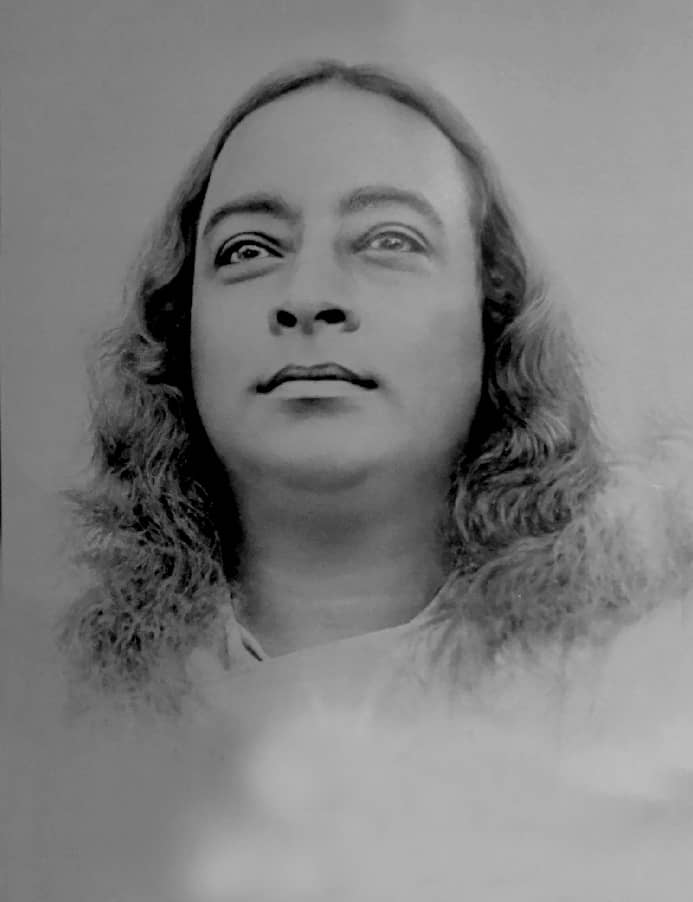 Belief can be swayed or destroyed by contrary evidence and doubt; but faith is ever secure, because it is direct perception of truth.

That day, yet another episode of throwing Tan open challenge to one another was on between Mukunda (pre-monastic name of Yogananda Paramahansa ) and Ananta (Mukunda's elder brother)…

Ananta: So you are very confident of your God?? May I challenge you to go to Brindaban along with Jitendra and survive for one day without a single penny? The rules are that you will not beg, you need to find ways to have all your meals, and you don't have to get stranded in Brindaban due to lack of money. If you are able to return to my house before 12 o'clock midnight, fully complying with above rules, there will be no one more surprised in this world than me.

Mukunda: I accept the challenge. With the grace of God, this should be easily achievable.

Ananta: Haha! I like your confidence Mukunda! But the harsh realities of life point to the opposite.

Mukunda: Trust me, you will be surprised!

Jitendra: Huh! This is the matter between two of you. Why am I unnecessarily being dragged and thrown into this insurmountable and unrealistic challenge?

This obviously got no response from the brothers who, at that moment, were fully geared to prove their point using this challenge.

Ananta went to drop Mukunda and Jitendra at the railway station with one way tickets to Brindaban. While Mukunda was beaming with confidence, Jitendra was feeling extremely helpless with what lay ahead.

Bidding them goodbye, Ananta, for a change, spoke with compassion: Mukunda, if you pass this test without any problem, I am willing to step down from my beliefs and subscribe to your faith in God. I will ask you to initiate me as your disciple.

This last sentence of Ananta left Mukunda utterly surprised, who had never heard such words from him, despite their several heated arguments on the subject. These words were definitely a big relief to him as his brother finally showed signs of yielding to his belief in God.

For a long time in their journey, Mukunda and Jitendra hardly spoke a word. Mukunda was sitting with a calm and composed disposition, full of assurance, while Jitendra was feeling nervous like a student before a difficult exam.

With his nervousness and anxiety reaching its peak, Jitendra finally spoke: Mukunda! Why do you put me into such difficult situations?? I had thought that we will enjoy the sight of the resplendent Taj Mahal in Agra, but how wrong I was!! You have already made the trip into a frightening experience! I shall never come with you again…

Mukunda spoke calmly: Sshh! Don't let your mind quiver with what lies ahead! Contemplate on God and lay all doubts to rest.

The train halted at a station. Two men boarded the train and sat along with both of them. Sensing the turbulent state of mind of Jitendra, one of the gentlemen questioned: Are you, both young lads, running away from your house? I assume you are going to Brindaban in search of none other than Lord Krishna! Mukunda: No sir, I think you are mistaken! We are not running away from anybody but only going for a day trip to Brindaban!