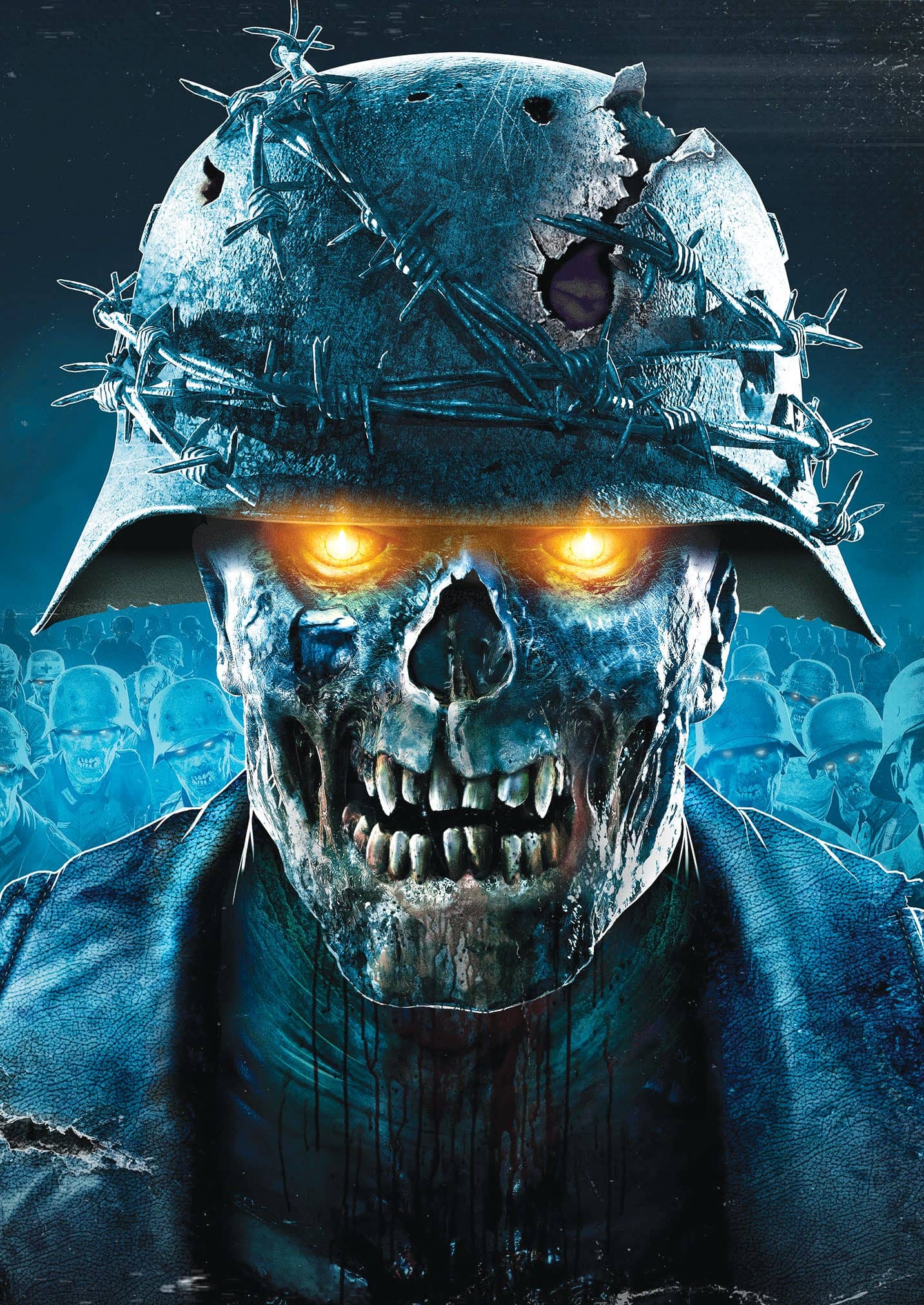 Schlocky shooter hits its target, but runs out of Ammo

We love a good horde mode here at OXM. In fact, this writer just got through finishing the final Very Hard tier of Resident Evil Revelations 2’s Raid Mode and was so happy to find – yesss! – there’s another, even harder tier called Code Red. Similarly to that game, and in the best traditions of horde modes from Gears to Call of Duty’s Zombies, the latest game from Rebellion involves surviving waves of zombies and related monsters in a series of well-designed arenas that funnel the undead toward you like a relentless line of morons just asking to have their heads exploded.

Between the preceding Zombie Army Trilogy and 2018’s fun Strange Brigade, British developer Rebellion has had plenty of practice shots at making this specific game. Safe to say that, with Zombie Army 4, the company has more or less perfected the co-op horde shooter. Really, in that respect, it’s faultless. From there, it’s only downhill as far as this review goes, though, especially if you’ve clocked that it’s only scored an eight out of ten at the end of it. Where the aforementioned horde modes are just that – modes – the question is, does a full-priced game that consists almost entirely of surviving waves of enemies really provide enough to keep you playing? 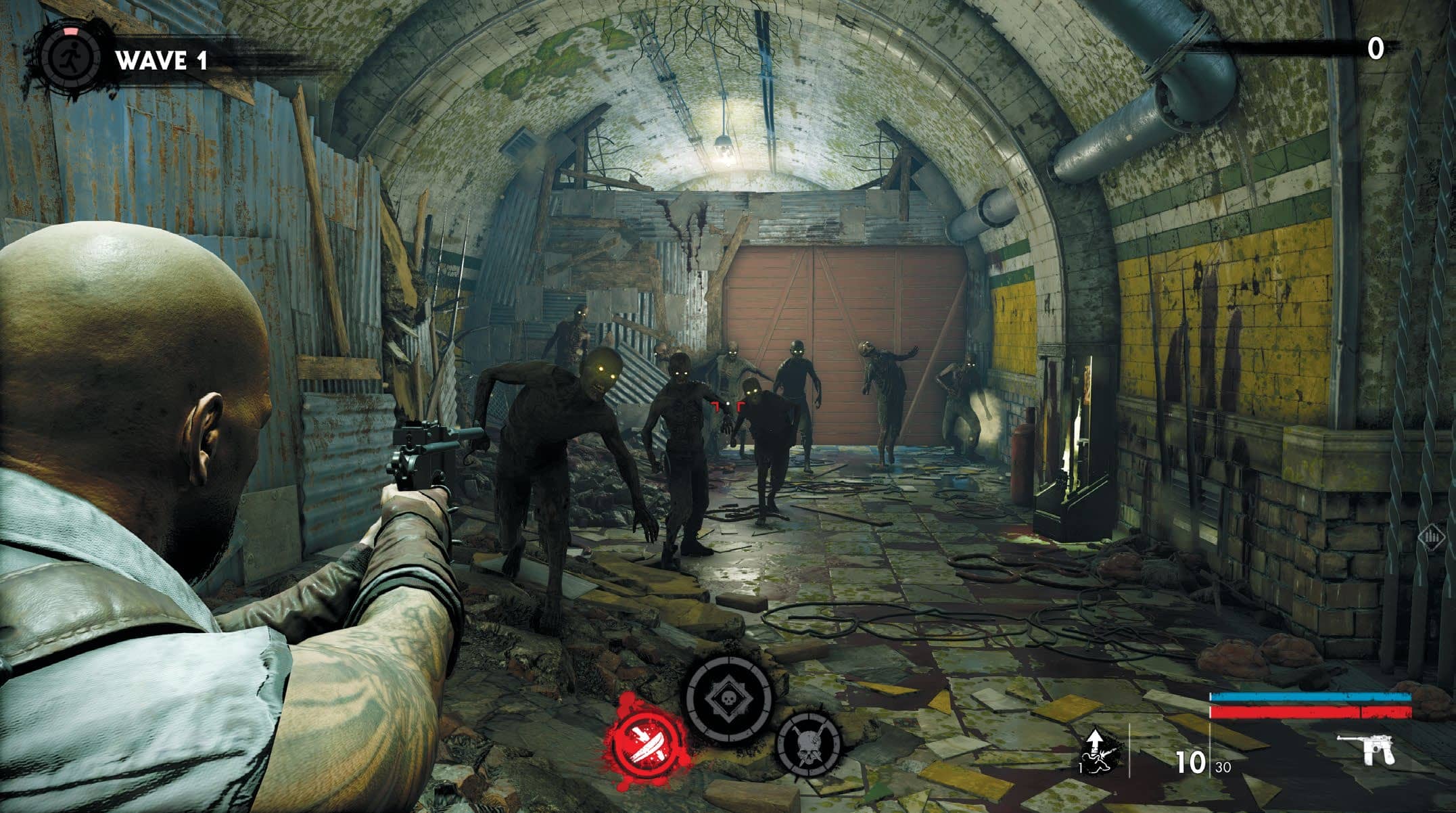 First, the really good bits. Enemies just don’t get any more satisfying to kill in huge numbers and dismember in bloody and violent ways than Nazi zombies. That’s Nazis who have become zombies, by the way, rather than zombies who have decided to become Nazis. Although, actually, a couple of them do look like they’ve visited Prince Harry’s favourite fancy dress outfitter after they died. Either way, taking the most despised bastards of the last century and removing any remaining sliver of humanity surely creates the most perfect and satisfyingly squishy shooter-fodder ever.

Like Strange Brigade before it, Zombie Army 4 is overloaded with character – from the choice of quirky heroes, complete with top-notch voice acting, to the ’80s B-movie horror aesthetic. It’s not just the premise or the fantastic old-school synth-wave soundtrack that’s nostalgic, either. With more than a nod to classic old-school gaming, Rebellion crams its games with over-the-top action, explosions, gore, a ton of pick-ups and score bonuses, all of it dressing a brilliantly simple and addictive gameplay loop.