The History Of Multiplayer On Xbox 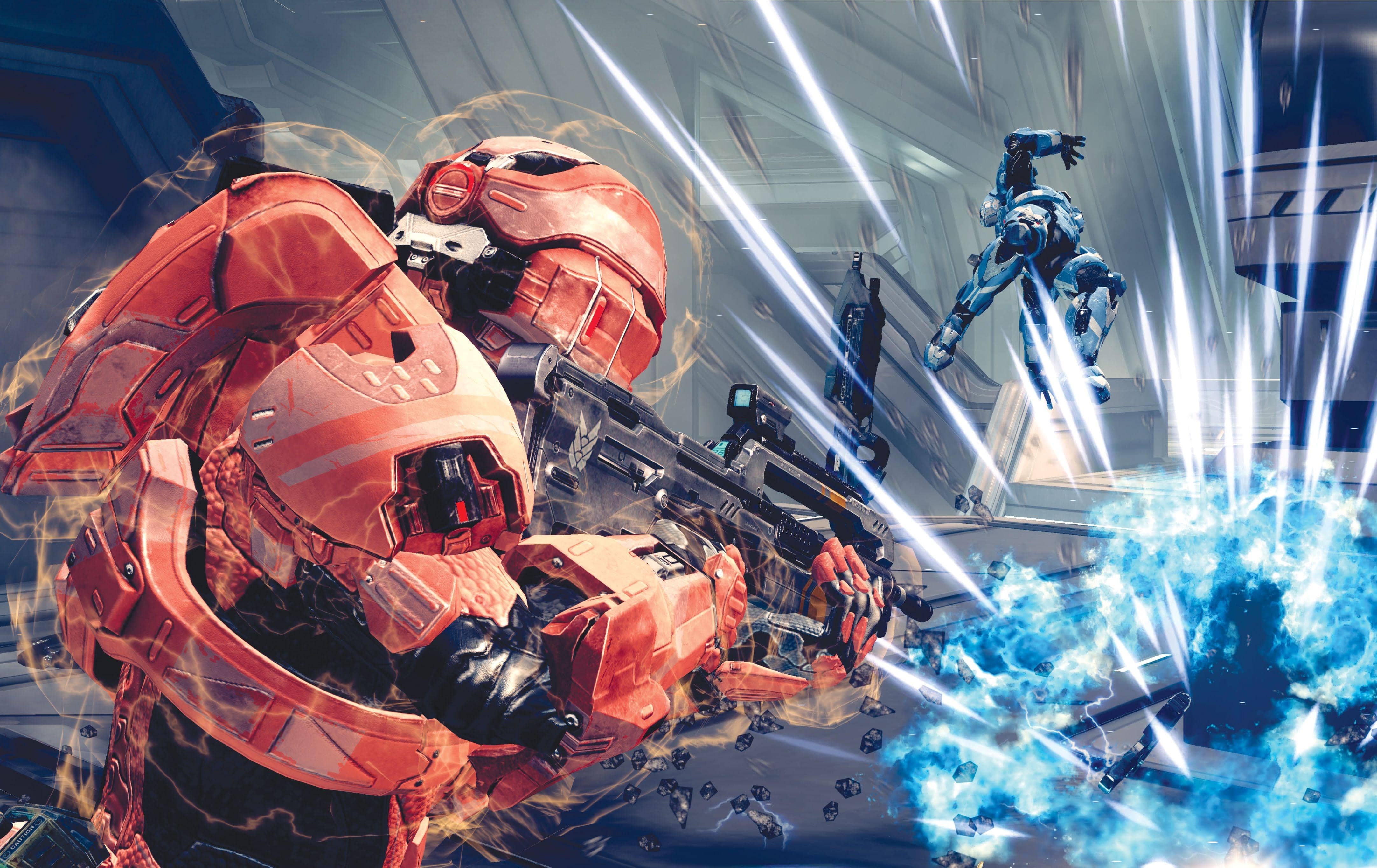 Grab a friend and take a seat on the couch. This is how multiplayer has evolved on our favourite consoles

There are few feelings better in gaming than beating someone sitting next to you. Stealing the win from them just as you cross the finish line, hitting them with a perfectly timed headshot, turning them into pulp with your digital fists, and then leaping up and roaring like an angry seagull directly into their miserable face. It’s euphoric.

The only thing that can vaguely match that feeling is when you and a friend finally pull of the perfect joint combo and beat that stupid sodding boss on the 17th attempt. You couldn’t have done it alone, and it’s a moment you’ll never forget.

From day one, the Xbox was built to be a multiplayer machine. There was an Ethernet port on the back, and the team slapped four controller ports on the front for players who couldn’t afford the new-fangled ‘broadband’ that all the cool kids were using. Compared to the PlayStation 2’s measly two controller ports and separate network adapter, it was set up for friends from the very start – and every Xbox console since then has built on that. 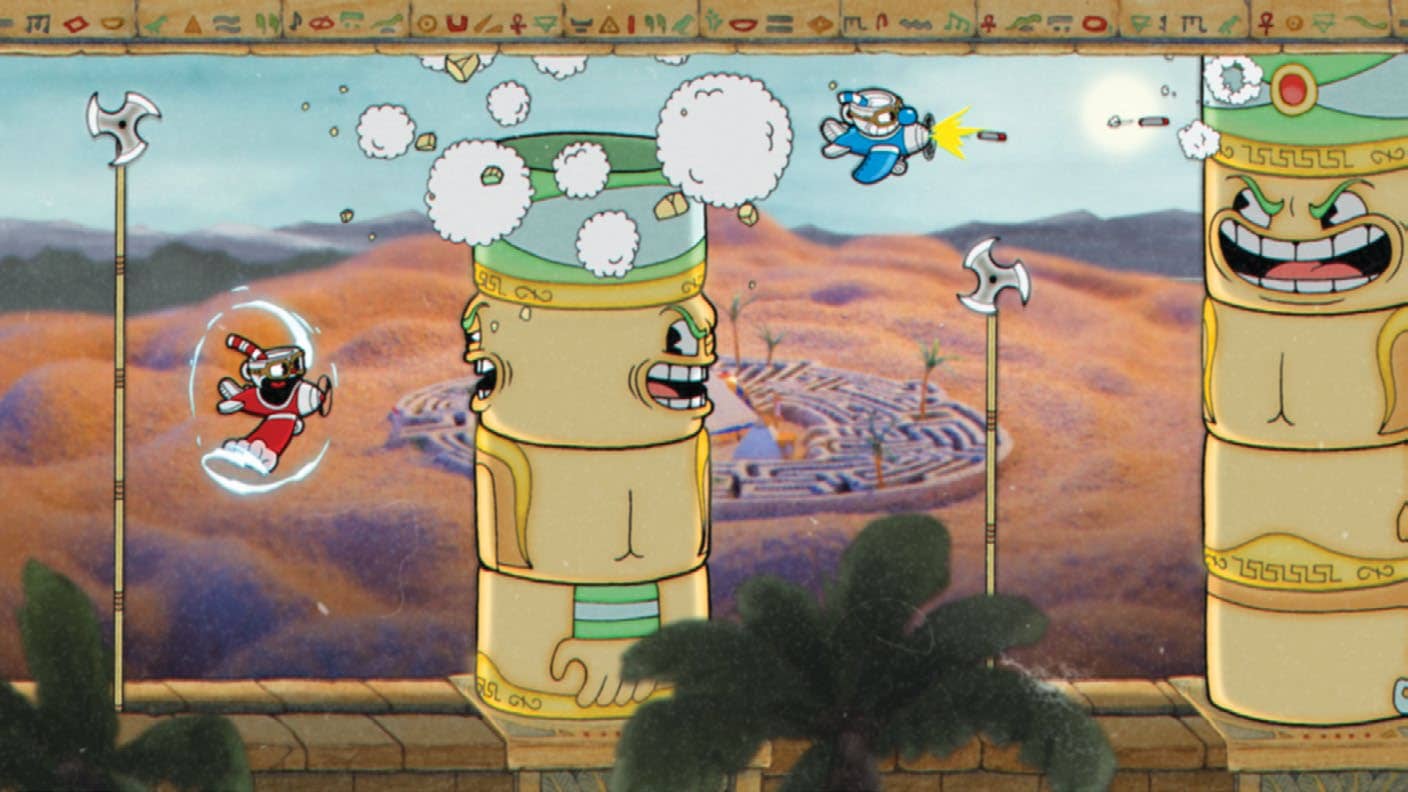 How else can you start an Xbox multiplayer feature than by talking about Halo: Combat Evolved? The original console’s legendary launch title didn’t just show what Microsoft’s ambitious machine could do, it set the standard for multiplayer shooters on every platform. There were fun modes, perfectly balanced maps and a shooting experience that had no equal.

But the real magic happened when you (somehow) found three Xbox-owning friends, 12 other people, and four TVs. Halo LAN parties weren’t the most accessible of gaming setups, but they delivered a multiplayer experience that was unlike anything console gamers had experienced before.

These were the foundations of Xbox Live. Although it wasn’t obvious at the time, its launch in November 2002 was probably the single most important moment in the history of Xbox. It launched with friends lists and voice chat – a technology that was still in its infancy. And it gave you a single, consistent identity: your Gamertag. Over 150,000 people subscribed in the first week.

“We were waiting for a third-party game to really take it and push it,” Boyd Multerer, the development manager who hired the entirety of the original Xbox Live team, told Polygon in 2013. “That was Splinter Cell: Pandora Tomorrow. That game came out and it wasn’t a shooter. It wasn’t super-fast action. It was kind of slow. It was perfect for trying to figure out how to do networking when no one really knew how to do it. You weren’t as worried about latency.”

It was a good start, but Live was still lacking many of the features we see as standard today. At this point, most games used a lobby system – you’d enter one, try to find a game and hope that the people in there weren’t going to kick your ass for the next three hours.

“For Halo 2 we had our sights set very high on networking,” Halo 2’s technical lead Chris Butcher told Edge in 2007. “We thought about the great LAN parties you can have with Halo, and decided to try and recreate that awesome experience of having all your buddies over to play, but using Xbox Live instead of having to lug consoles and televisions around.”

Halo 2 gave us playlists. It included a party system to help you play with your friends. But most importantly, it had global, skill-based matchmaking. We take these things for granted now… and Bungie invented them. 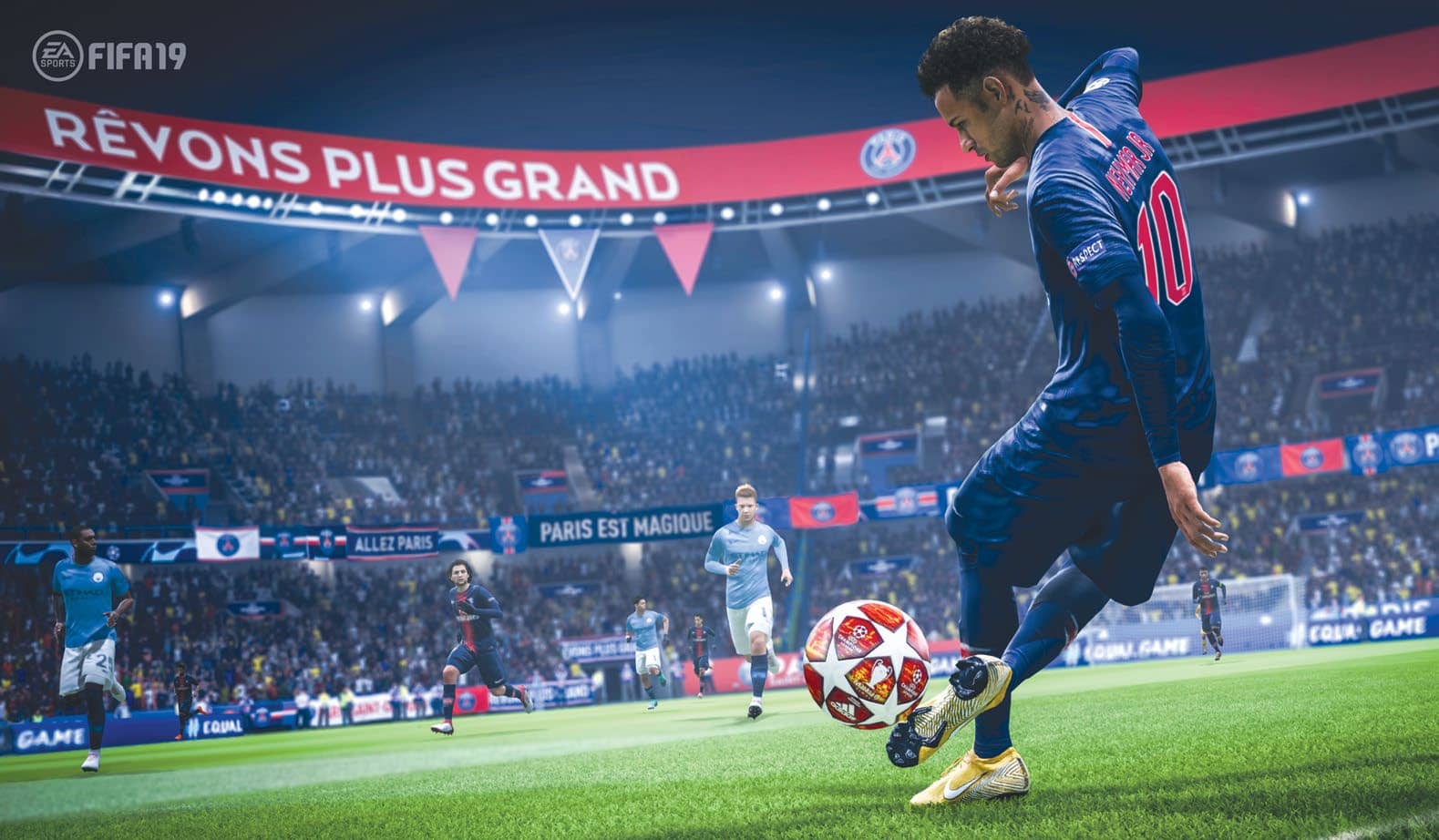