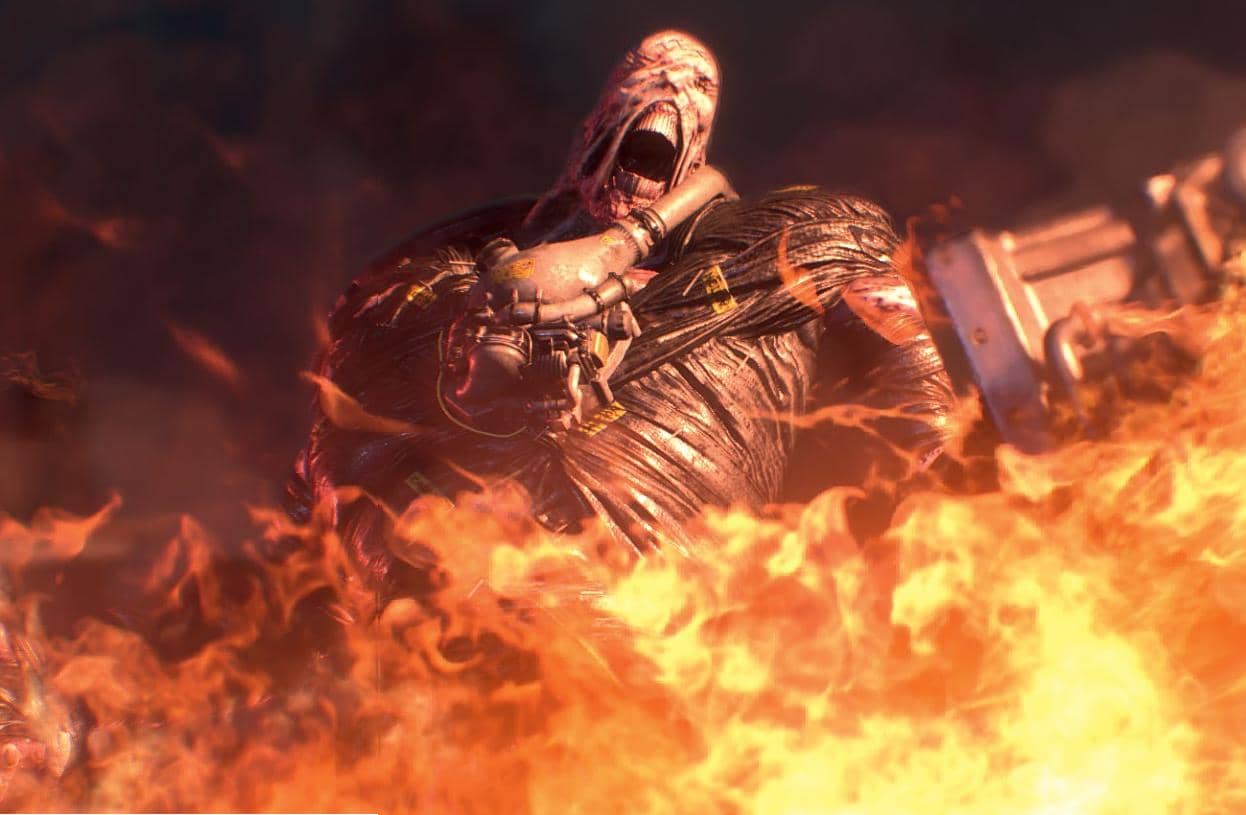 Ever the crowd-pleaser, Capcom announces a Resident Evil 3 remake coming this year

We all knew it was coming, but Capcom smashed through the window anyway and announced the remake for Resident Evil 3. The best part? We don’t have to wait long until it’s sitting in our disc trays as it releases early April. Resident Evil 2 was the hot ticket of last year. Using the impressive RE Engine, it took all the things people loved about the original game and subverted expectations to bring us an experience that was both familiar and new.

Former STARS member Jill Valentine is back, alongside mercenary Carlos Oliveira. Also returning is Brad Vickers, Nikolai Zinoviev, Mikhail Victor and of course the monster of the hour, Nemesis. Taking place 24 hours before and overlapping with the events of Resident Evil 2, Jill and crew set out to escape the zombie-infested streets of Raccoon City.