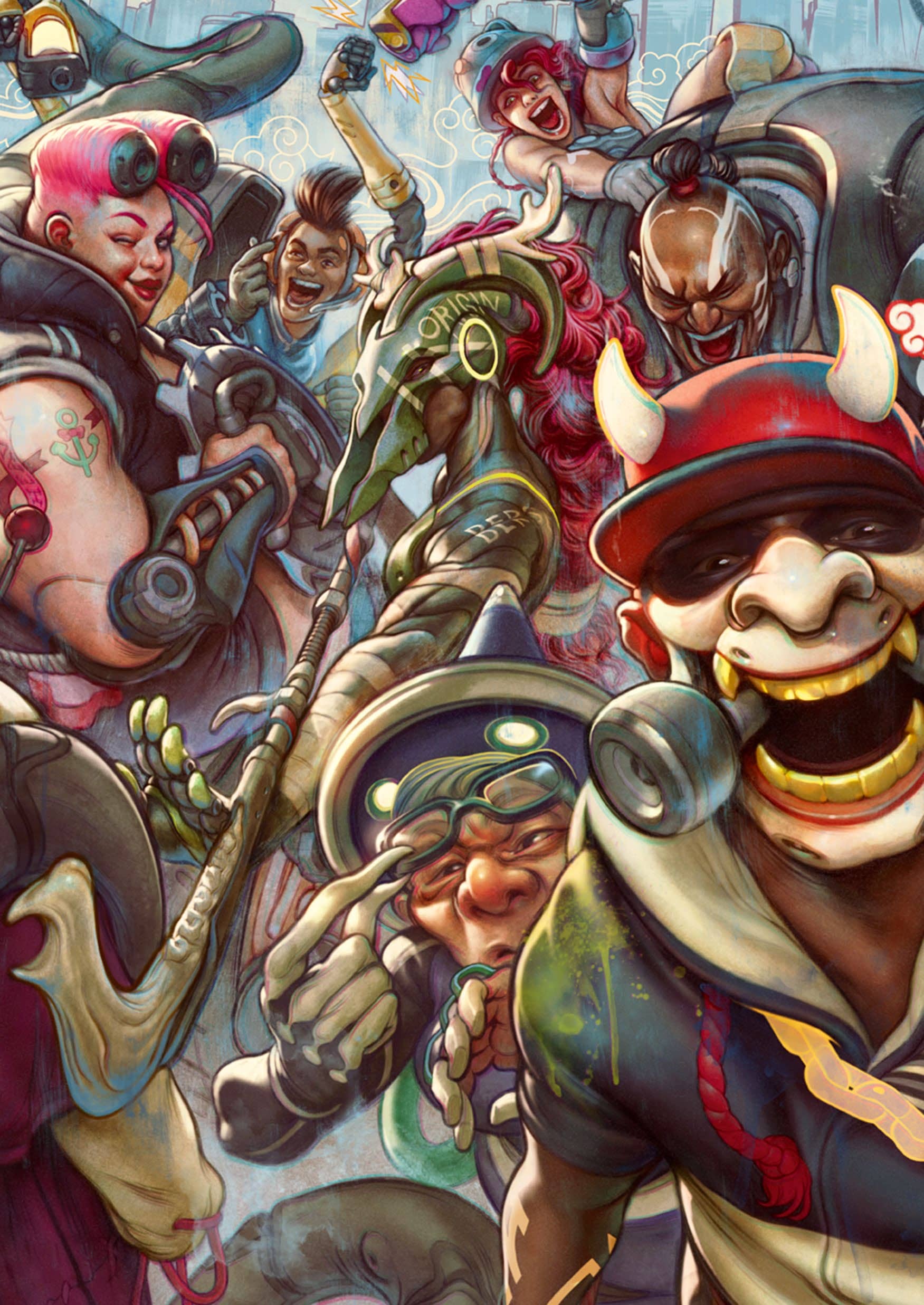 As Xbox enters its most important year for a decade, we sit down with head of microsoft studios matt booty to chat about the nextgen xbox, how much life the Xbox one still has left and why game pass is changing the industry

Forget what the Chinese Zodiac says. Eastern calendars will tell you 2020 is the Year Of The Rat, but any clued-in Xbox fan knows it’s really the 366 Of Xbox Series X. This is perhaps the most important year in Xbox history, as Microsoft juggles the launch of its next-gen console with existing hardware commitments. The Redmond giant also has a stream of new IPs in development, not to mention the nevermore-ambitious Xbox Game Pass to nurture. Take all these demands into account, and it’s no wonder Matt Booty is the busiest man in the biz. The head of Xbox Game Studios started his 25-plus-year career as sound department manager at Williams Electronics Games before rising through the ranks of Midway. Now he’s in charge of running all of Microsoft’s first-party studios, and we caught up with Booty to talk Scarlett (before the announcement that it would be called Xbox Series X), the future of Xbox One, and just how much Xbox Game Pass could change the industry going forward. 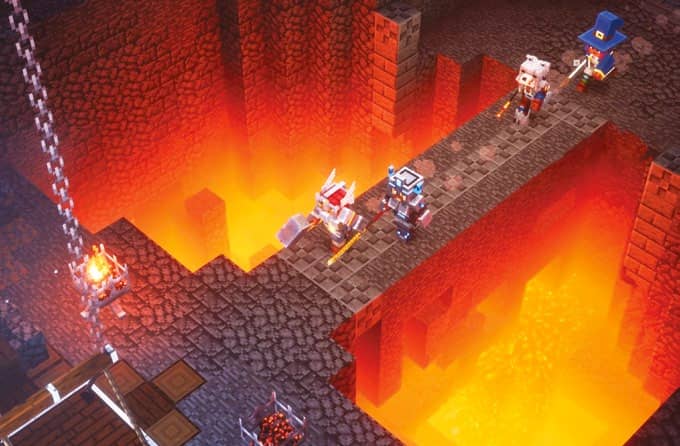 Since 2018, Microsoft has acquired seven studios and created two others, growing the Xbox Game Studios portfolio to 15 first-party teams. You’ve said now’s the time to start delivering on that growth – how strong is Microsoft’s position as we head into 2020?

This will maybe be a bit nerdy, but you know how a nuclear reactor works, right? You take all this uranium and put it together, and then at some point it starts to just spontaneously put off energy, right? When we think about these 15 studios that we now have – we’ve been on this journey of working with new creators. We’ve been on this journey of bringing them into the fold. At some point, you wake up one day and realise we have got this critical mass, this nuclear reactor, now, that’s starting to glow, right? How do we make sure that we get behind that, to deliver going forwards? We feel really good heading into 2020. We’ve got a goal of being able to deliver a game roughly every three to four months. We have a bit of work to get there… it’ll be lumpy, but we’re closer than we were. And so we feel good going into 2020, and the run-up to Scarlett, with our content line-up. 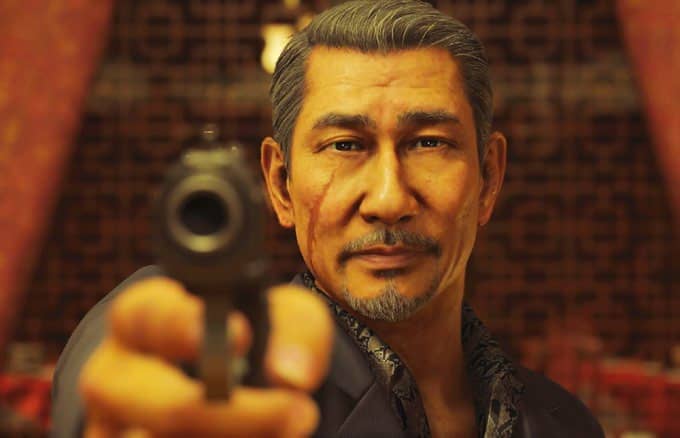 Integrating new teams into an existing corporate structure is no easy task. How do you balance the investment of time required and the eventual results you hope to achieve?

There’s just a reality that acquiring a studio requires focus, because we want to make sure that [the devs are] well supported and have the resources they need. So that’s just been a reality of where we’ve been spending our time. But it’s really exciting to see we’ve now got this collection of leaders. I think I mentioned at some point that if you stop and add up how long Tim Schafer’s been in the industry, and Nina [Kristensen], and you’ve got Bonnie Ross and Alan Hartman – it’s like several hundred years of experience, right? And they’re all based around studios that were really set up around game design and the creator. There’s ways you can have a business leader, a finance leader, a market leader – but most of our studios started out from a creative leadership approach. So we feel excited. I feel like we’ve got a good critical mass of content, and a critical mass of studio capacity. And now we’ve got this thing running, the job is to make sure that they’re supported going forward. 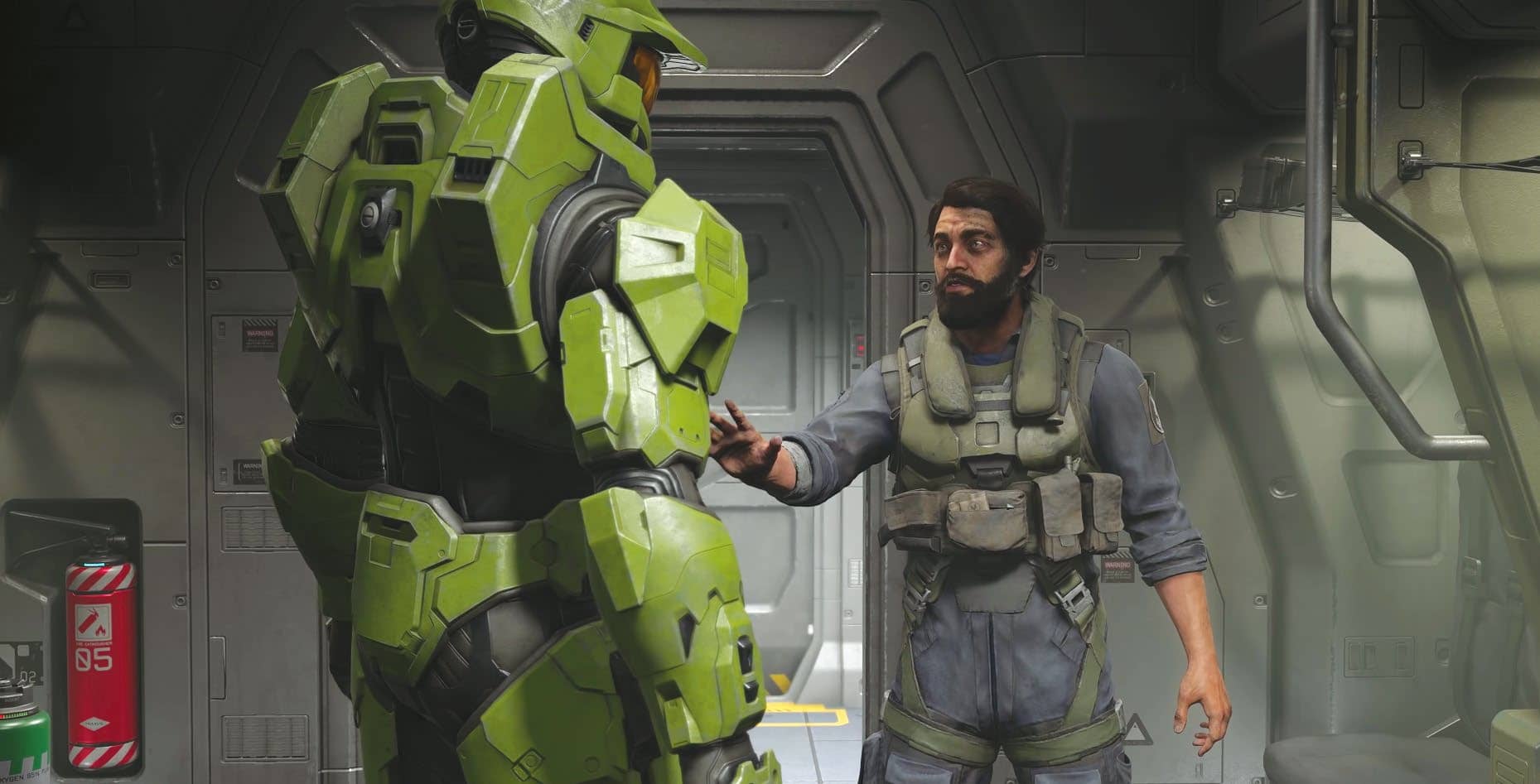 How has Microsoft’s strategy changed with respect to investment in first and third-party studios? It feels like Xbox was putting more focus on third-party relationships at the beginning of the generation but now the inverse seems true.