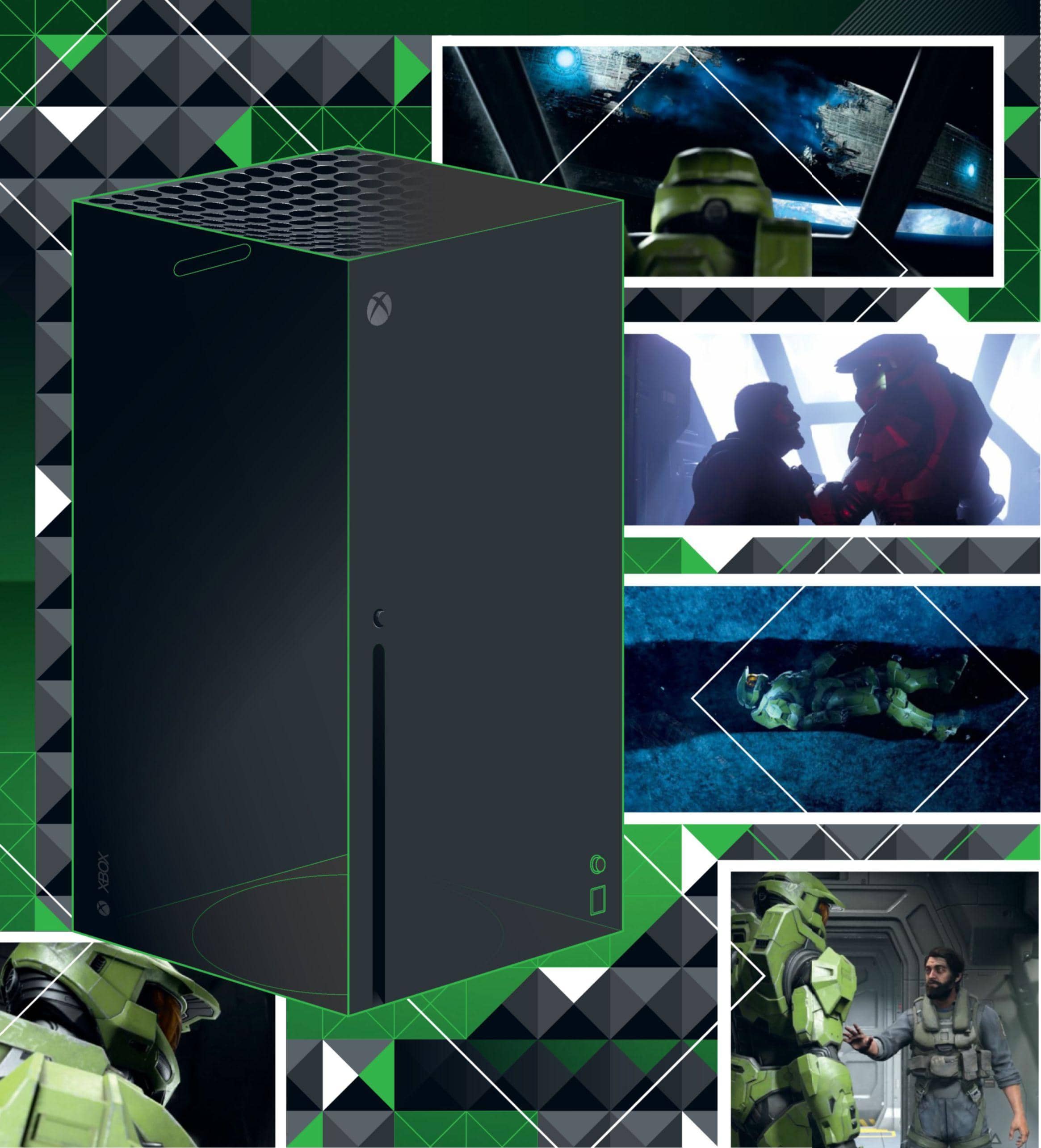 With the next Xbox set to hit shelves before the end of the year, OXM examines the next-gen console’s launch and what it means for Xbox One

Before the clock ticks down on 2020, the most hardcore of Team Green gamers will be playing Halo Infinite on Xbox Series X. Wrap your head around that. It’s a thought that somehow feels almost far-fetched, considering precise details about the next Xbox’s release date, price and launch games haven’t been finalised yet. As we wait for the new console’s launch lineup to take shape, we’ve been pondering the big next-gen questions.

Just how good will Master Chief’s new shooter look on the Series X? How will it differ from the Xbox One X version? Just how big a graphical upgrade should we expect Series X games to serve up? And how will your existing library of current-gen titles work on the incredible beefy new box?

We already know Microsoft is changing the game when it comes to hardware generations. The established model of buying a new console every five years is going the way of the dodo. In the past, you’d pick up an Xbox 360 at launch, and barring any Red Ring Of Death disasters, that machine lasted you until you were ready to buy an Xbox One. Yet the Redmond giant has shown it wants to pursue a different model; one that has more in common with how the mobile phone market operates. Where huge once-in-a-generation tech leaps were the norm, now it’s clear Microsoft favours releasing iterative upgrades of the Xbox you already own.

The Xbox One X set the precedent. While the supercharged console is four times more powerful than the Xbox One S, every game you can play on the 4K machine can be enjoyed on its little brother. The Series X is following suit, with Microsoft confirming all of its first-party titles will play on both the next-gen system and existing Xbox One consoles for the first two years the Series X is on sale. This is a model that locks you into an existing infrastructure, where games you’ve bought for older consoles still work on bleeding-edge new machines, and vice versa. It’s Microsoft saying “everyone is welcome”, that no player is getting left behind, and that games are truly king, regardless of what device you play them on. 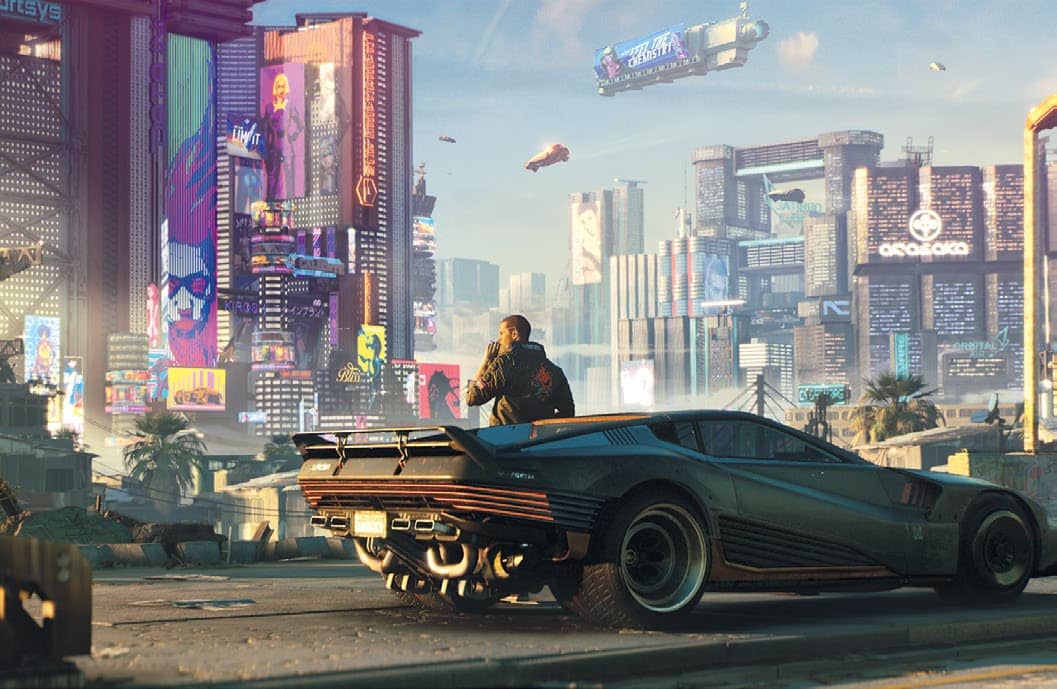