Joe Madureira King Of The Hell 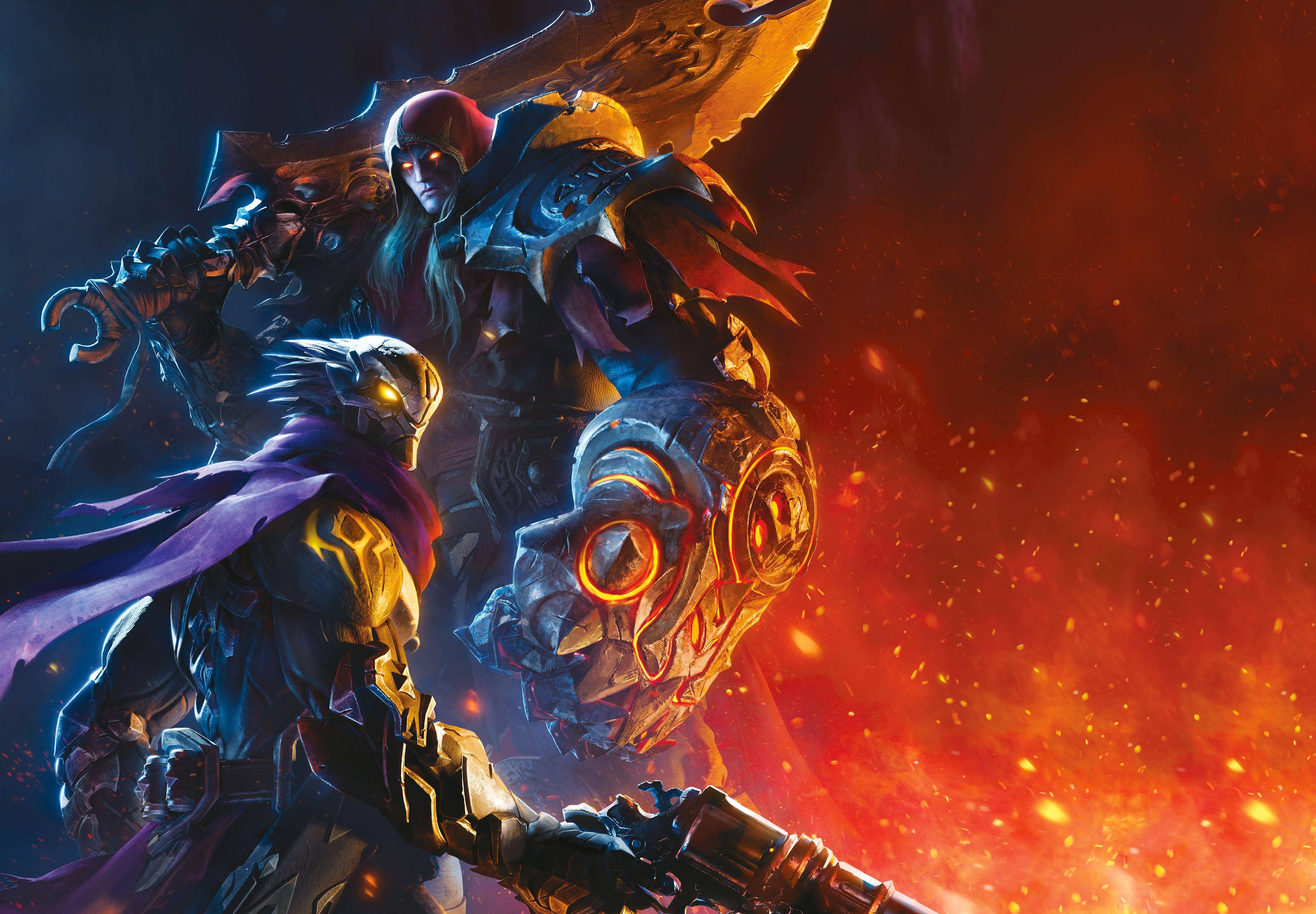 Making the jump from one industry to another is a risky move, but it’s one that comic-book-artist-turned-game director Joe Madureira made look easy back when the Darksiders series kicked off in 2010. Initially beginning his career as an intern at Marvel Comics, he eventually worked his way up to drawing some of the publisher’s most iconic characters, using the experience gathered there to influence the design and vibe of his own games and comic book titles. Following a brief period of uncertainty following Vigil Games shuttering, today he heads up Airship Syndicate which is focused on doing big things with modest resources.

Now that the newest Darksiders installment has slashed its way onto Xbox One, we caught up with the artistic self-starter to find out how he tackled the franchise from a whole new top-down perspective. 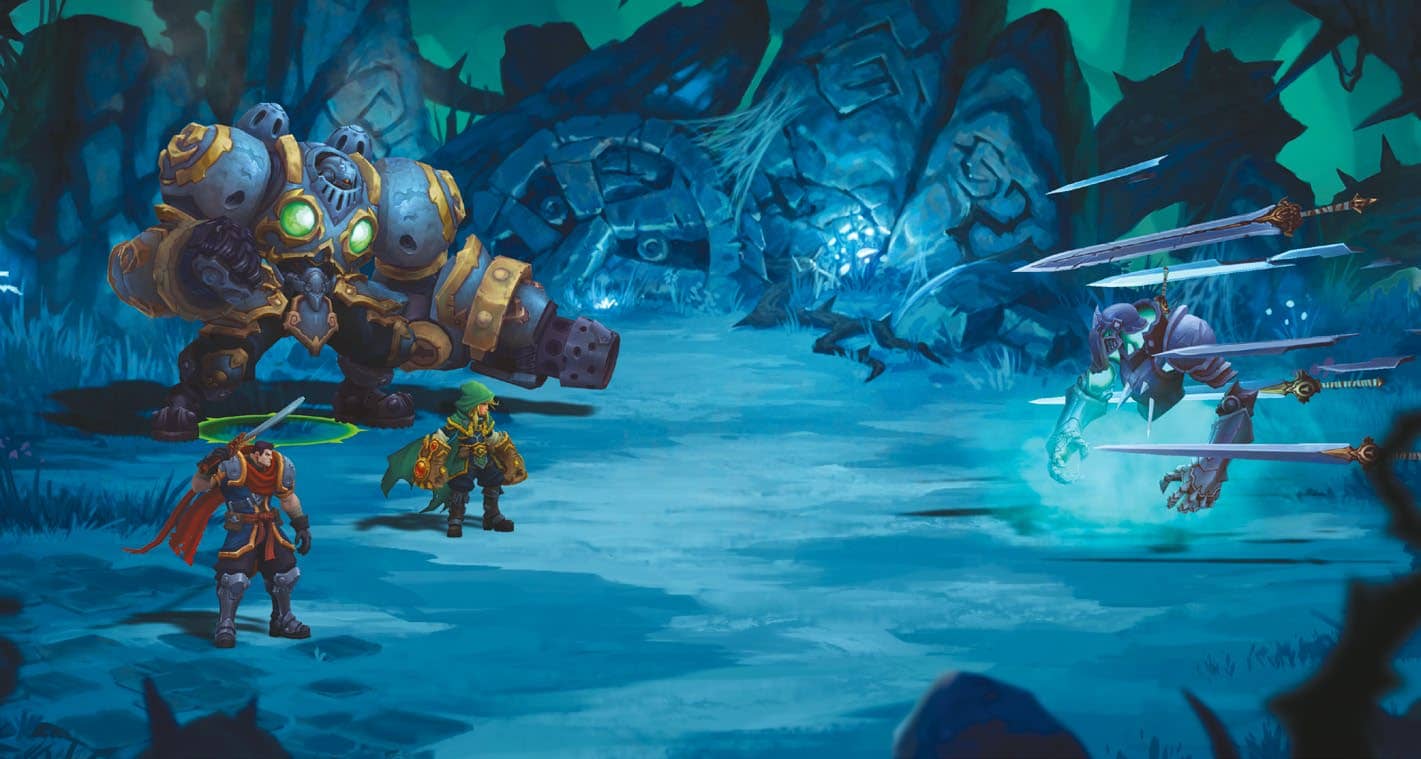 First off, how would you describe your style for people unfamiliar with your comic book and concept design artwork? What were your main influences growing up?

Describing my style… that’s an interesting question. I will often change my style slightly to suit the project at the time. For instance, I’ll go darker on a character like Wolverine, whereas with someone like Spider-Man, I try to keep things light and fun. You’ll notice those differences in my game stuff too, just looking at Battle Chasers and Darksiders as examples. I’ve always gravitated toward stylised stuff, realism isn’t my thing. Growing up, I was influenced by everything from D&D fantasy illustrators, comic books and games, to manga and anime. Even films and animation for pacing and shot composition. Like most artists, I think I’m just influenced by basically everything I see that excites me! 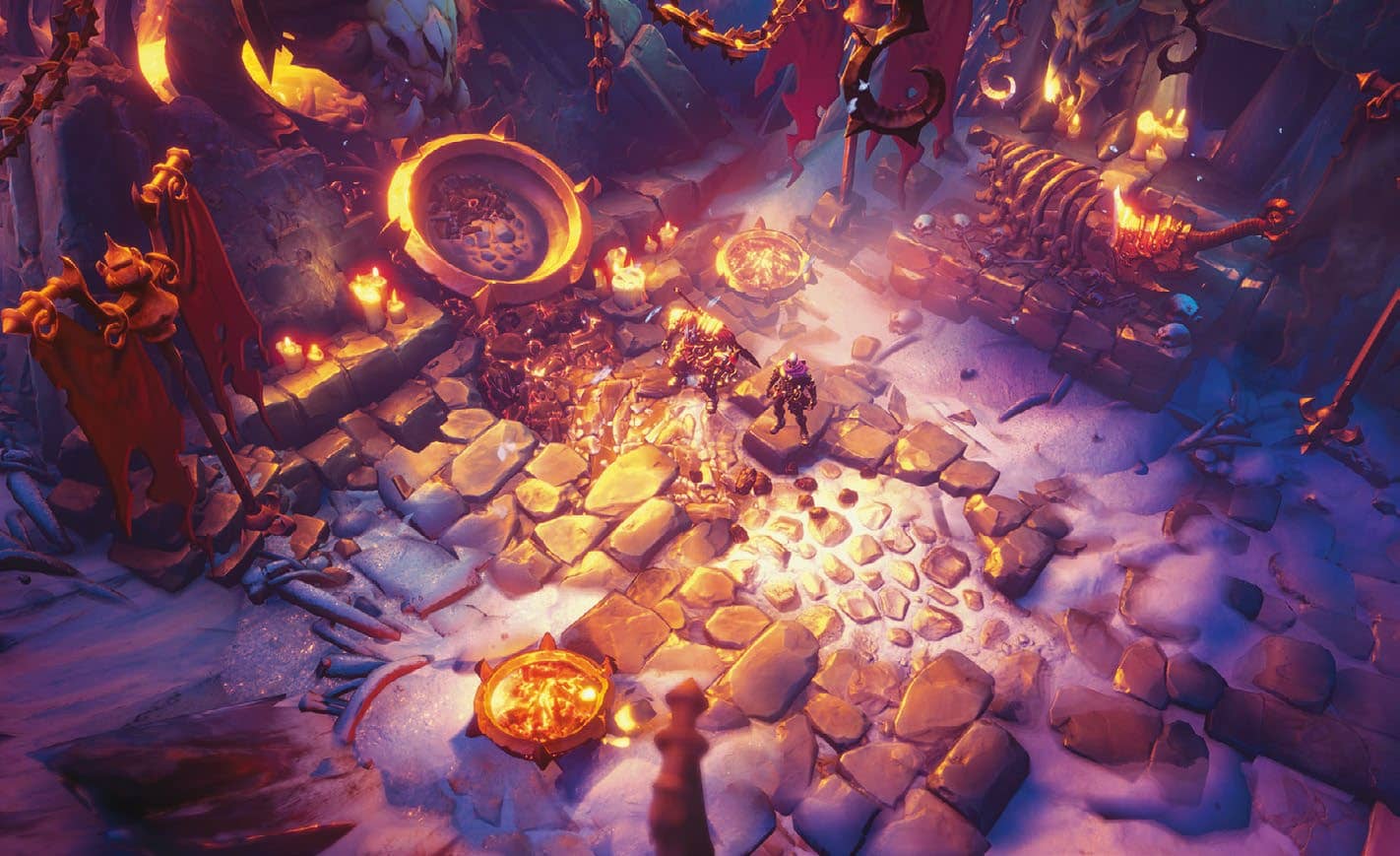 What initially made you want to make the jump from comics to games, and were you a big gamer at all beforehand?

I think I was around five years old when I got my Atari 2600, and I’ve been obsessed with games ever since. I started drawing around the same time. It was actually my career in comics that helped get me into game development. I would randomly meet game industry folks, and they’d tell me they were fans of my work and ask if I’d ever considered working in games, things like that. Eventually, the opportunity became too tempting to pass up. 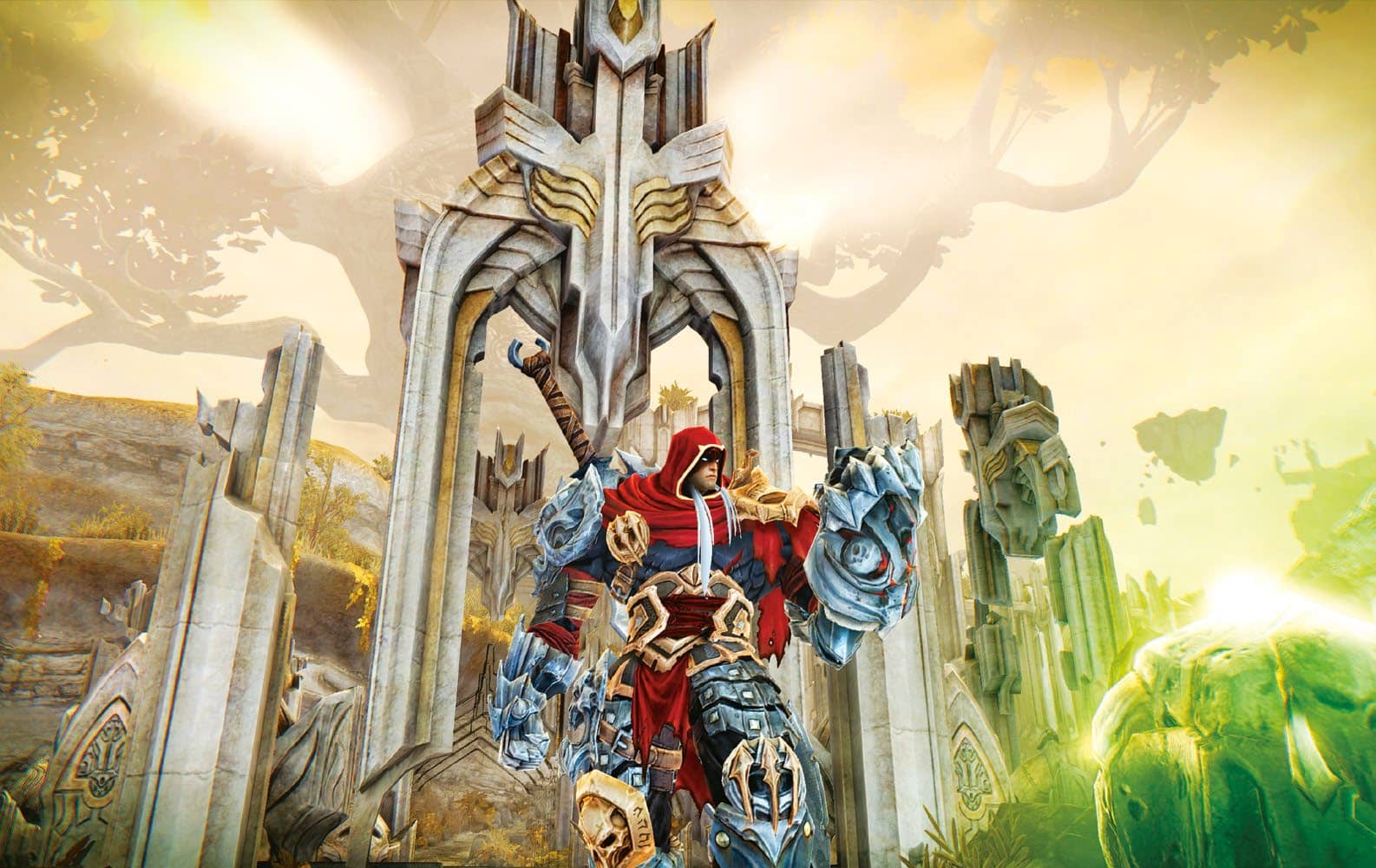 Where did the ‘genesis’ of the idea for Darksiders come from?