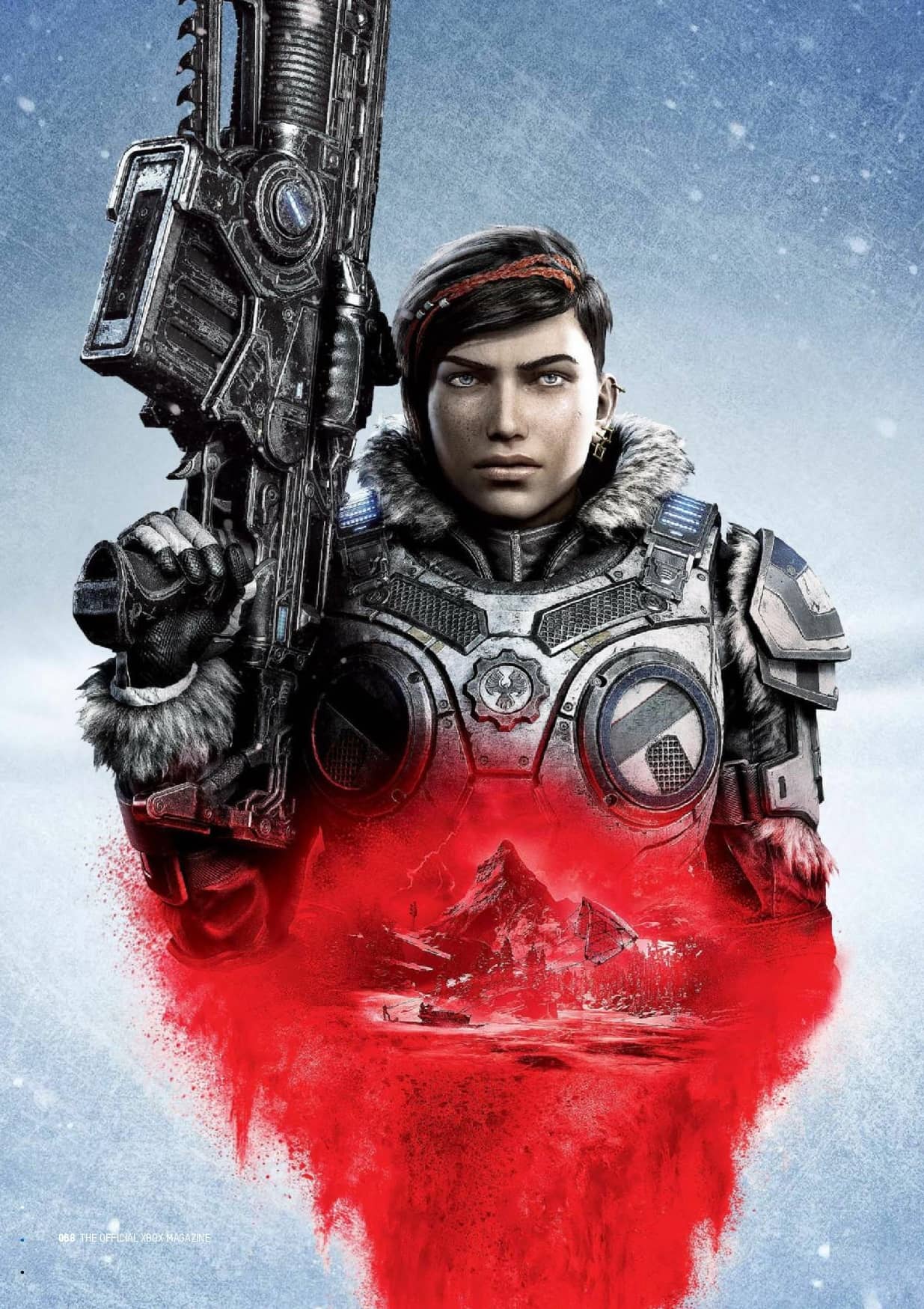 THIS BOLD ENTRY SHOWS IT’S NEVER TOO KAIT FOR A CHANGE.

Sometimes, change and old-school fan service can live together. Combining a reinvigorated campaign with returning competitive online modes, there’s something here for every COG fan. The Coalition’s second shot at one of Xbox’s most important franchises presents its product as a unified experience. In the studio’s mind, there’s no main singular draw on show here. Rather, this is a sumptuous soup where every ingredient adds to your overall enjoyment of the shooty dish.

While Gears 5’s reworked campaign will deservedly grab most of the acclaim, the returning 5v5 versus matches, the ever-reliable wave slaughter of Horde, and the decent (if uninspiring) evac mode, Escape, prove to be mostly worthy backups. Add these complementary modes together, and there’s no question this is the most ambitious game in Gears history. 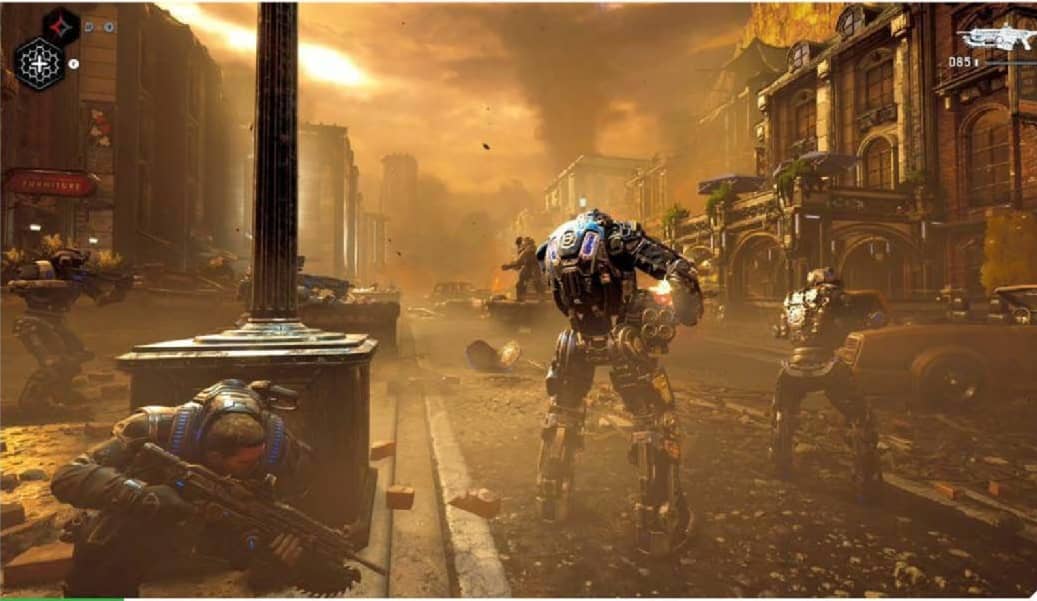 It’s also a superb showcase for Xbox architecture. While the standard Xbox One version still manages to impress thanks to solid art direction and a reliable 30fps lock, it’s the Xbox One X edition that sells the worth of Microsoft’s supercharged console like few other games since the machine launched in late 2017.

Smart dynamic resolution sees the action shift from 4K down to around the 1500p range, but unless you’ve got the eyes of a Terminator – which actually appears as a DLC character for multiplayer – you’re unlikely to notice Gears 5 is nothing but the show-stopping, 4K real deal. That the Xbox One X version mostly sticks to a 60fps target is also a revelation, lending the series’ punchy combat a fluidity rarely seen on consoles.

Even if Gears 5 ran at 240p and at a stuttering framerate, the strengths of the series’ best campaign would still shine through. Be in no doubt: this is absolutely the finest single-player instalment in the franchise. The switch from JD Fenix to his former sidekick Kait breathes new life into Gears’ mythology, and with this conflicted COG now firmly established as the lead of the franchise, The Coalition is free to spin the most morally murky, ethically complex tale the series has ever seen. Suffice to say, there’s more going on in the campaign than just biceps and brooding.