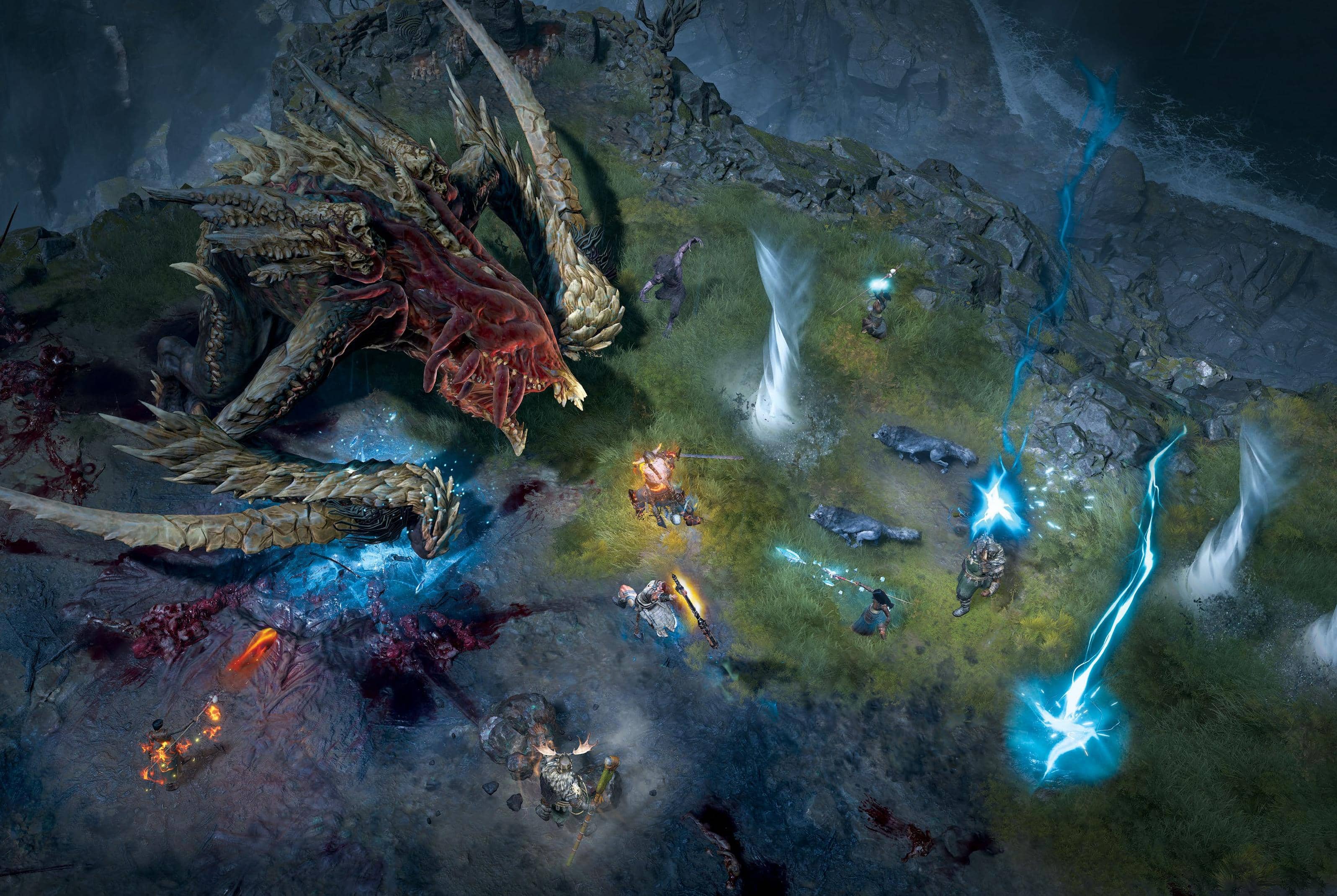 Blizzard is certainly giving us the chills with its reveal of Diablo IV. The stunning announcement trailer served as an introduction to the story, which this time revolves around the return of the Daughter Of Hatred, and mother of humanity herself, Lilith. After a brief stint in Diablo II, she’s returned to the world of Sanctuary and is set on causing quite a bit of mischief.

Judging from what we’ve seen so far, the developer is going for a darker tone than its previous outing, which itself was criticised for being a bit too colourful. Now we’re seeing ritualistic sacrifices that summon demons through sheets made from blood and veins. That’s pretty dark. During the announcement at this year’s BlizzCon, Diablo IV’s director, Luis Barriga, took to the stage and explained that Blizzard is going back to its roots and bringing back some of the same darkness people loved from the first two entries in the franchise.