A storm of sequels 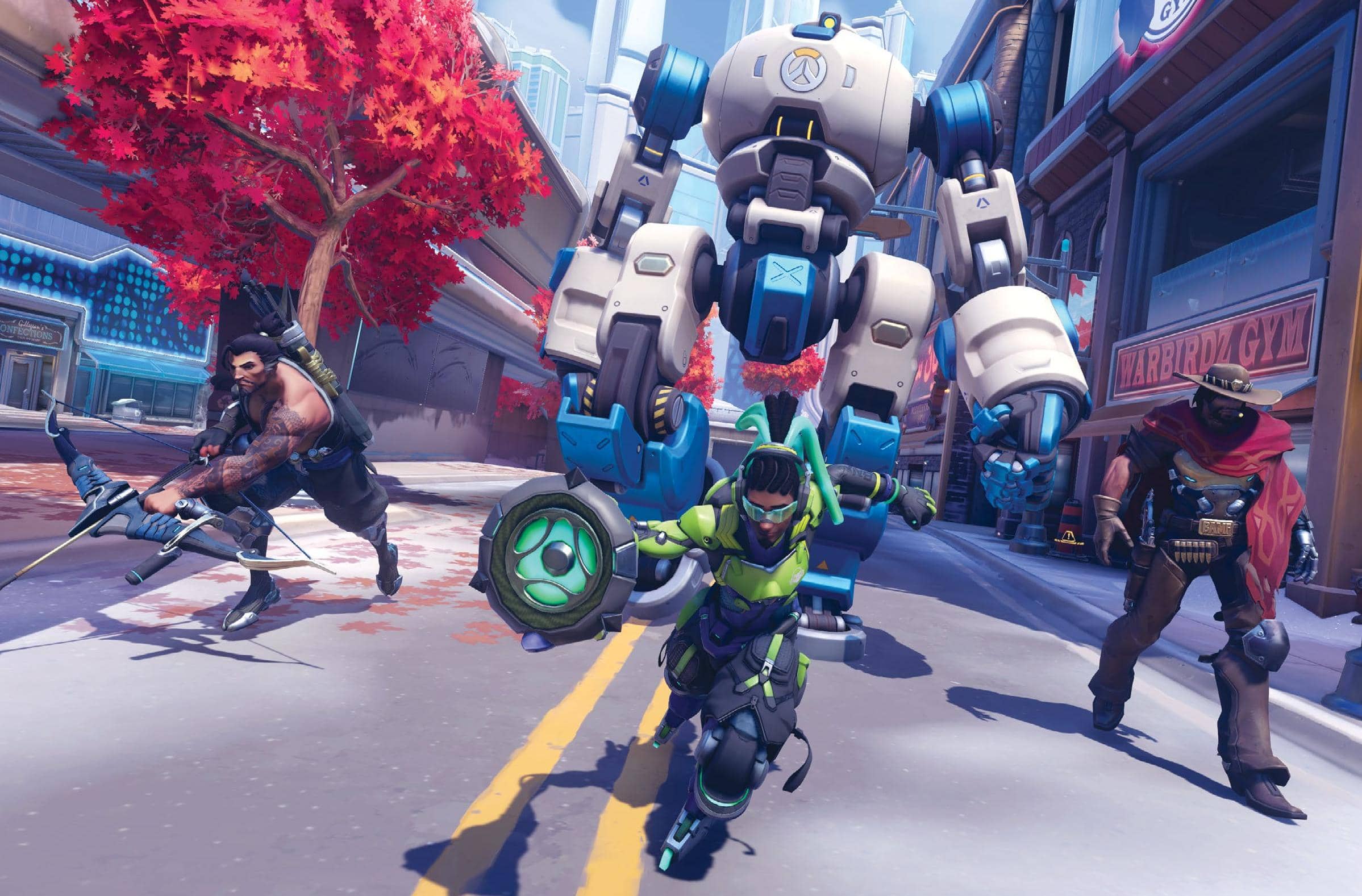 Blizzard reveals new instalments in some of its most popular franchises

BlizzCon sent Blizzard fans into a frenzy this year as it played host to two anticipated game announcements.

First was Overwatch 2, the follow-up to everyone’s favourite multiplayer shooter. Then came the fourth entry in the popular isometric dungeon crawler series, Diablo, which looks absolutely stunning – you can find out more about that by turning to page 26.

Overwatch 2 will feature an all-new story mode, something players have been asking for ever since the release of the first game. This marks the first time the story of Overwatch will be told in-game. Previously, the plot was revealed via shorts on YouTube, but these only showed events that took place prior to the start of the game and didn’t move the story forward.