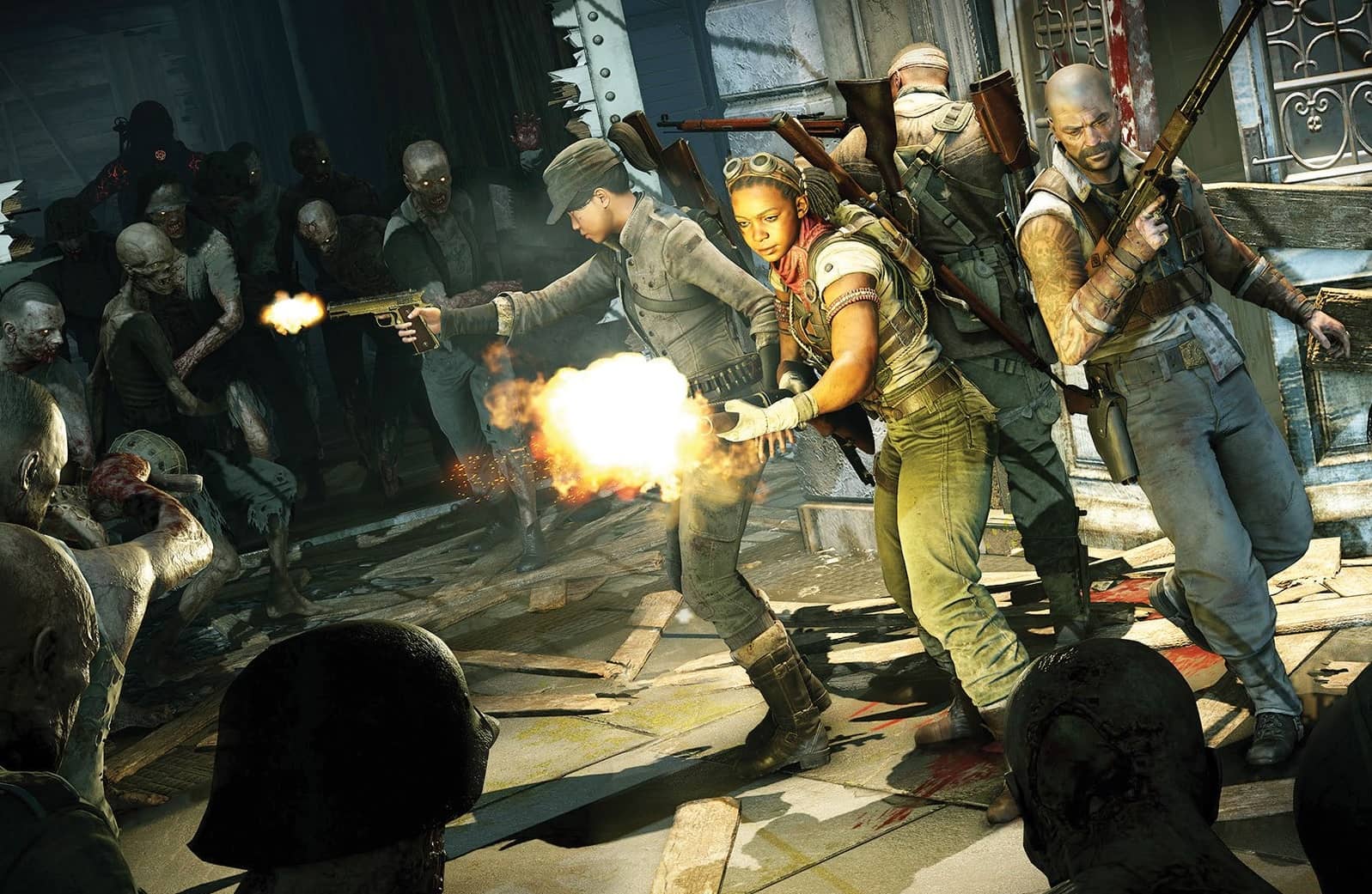 Samuel Roberts
Hitler is making his play to return from hell in Zombie Army 4: Dead War, which is where players left him at the end of Zombie Army Trilogy. At E3 2019, this latest Sniper Elite standalone spin-off offered a fun demo of zombie shooting – another moreish four-player co-op shooter to join the growing ranks that have emerged since Left 4 Dead 2.

My PC demo was actually in singleplayer, and I played as Sniper Elite protagonist Karl, who’s among several other returning characters in this entry. That means I carry a sniper rifle and shotgun, but on top of that I have an electric fist melee attack for knocking zombies back. There’s an ’80s genre movie influence hanging over the game, which is most noticeable in the moody John Carpenter-esque music.