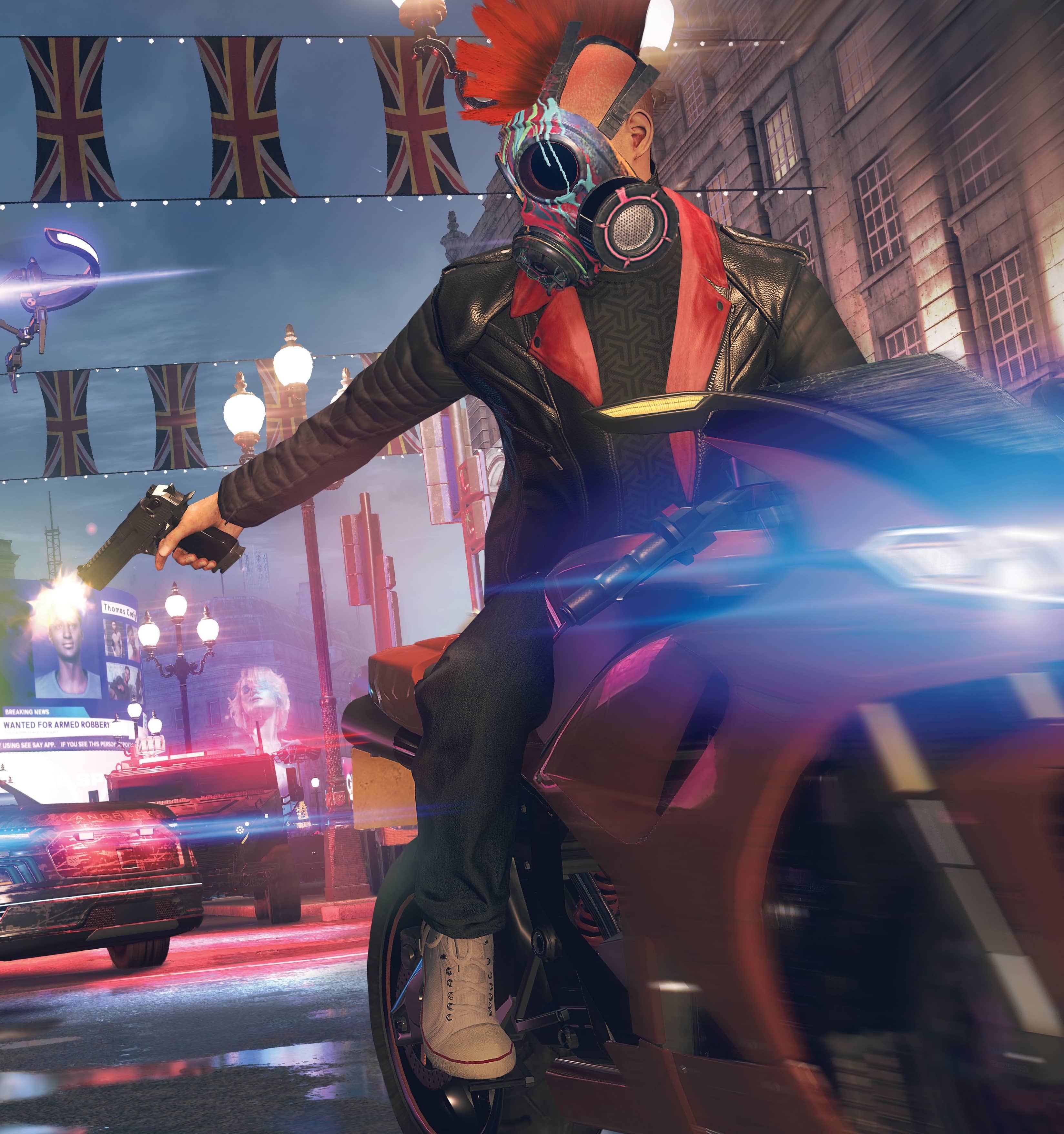 Samuel Roberts
Let me tell you about Abe Welch. He’s a hired goon who is now in a hospital. I put him there, after performing a melee takedown on him in Camden Market during a mission in Watch Dogs Legion. It was at this point I decided to save him to my collection of tracked people in the game.

A menu screen tells me he hates Dedsec, no surprise after I knocked him out. But, having hacked into the hospital, I can now prioritise his care, which will begin to change his mind. From there I can help him with the other troubles in his life, like his sister who’s being harassed. Eventually I will have the chance to win Abe to my cause. If all goes well, he’ll have gone from being a random enemy goon to my new playable character.

Watch Dogs Legion has no default protagonist. Those rumours about being able to play as any ‘NPC’ in the game were true – while it takes a little work to recruit each individual to Dedsec, you build up a pool of swappable playable characters. As the Ubisoft E3 conference demo showed, the story will play out with whichever character you chose, voice-acted cutscenes and all. There is a major, brave twist to this however – if that character dies in combat, they are gone forever. Permadeath is now a major part of the Watch Dogs experience. You’ll have a chance to surrender to your enemies so that doesn’t always happen, but I did experience it in my 45-minute demo. I recruited a person, watched her liberate Camden Market from goons (and put Abe Welch in the hospital), then saw her get double crossed and shot dead in front of a massive security force. I was a little bit attached. The game’s big idea is working. 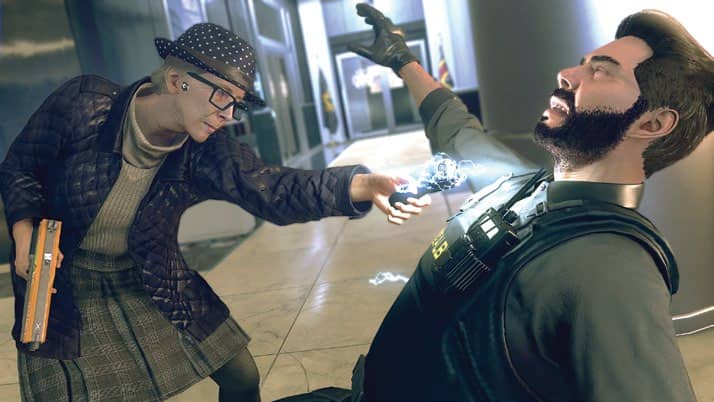 It sounds novel, but this system has enormous story-creating potential, and in my first hands-on demo, it’s made a dazzling impression. Legion is set in near future London, after Brexit, and in a reality where blue and white collar jobs have been swept away by automation. The city is in a difficult state following riots and bombings. It’s a surprisingly bold choice of setting by Ubisoft – and as a Brit familiar with both London and living through the predictable chaos of Brexit, it’s weird that something so close to my reality is now the basis of a dystopian setting in a computer game.