TOP OF THE FOOD CHAIN 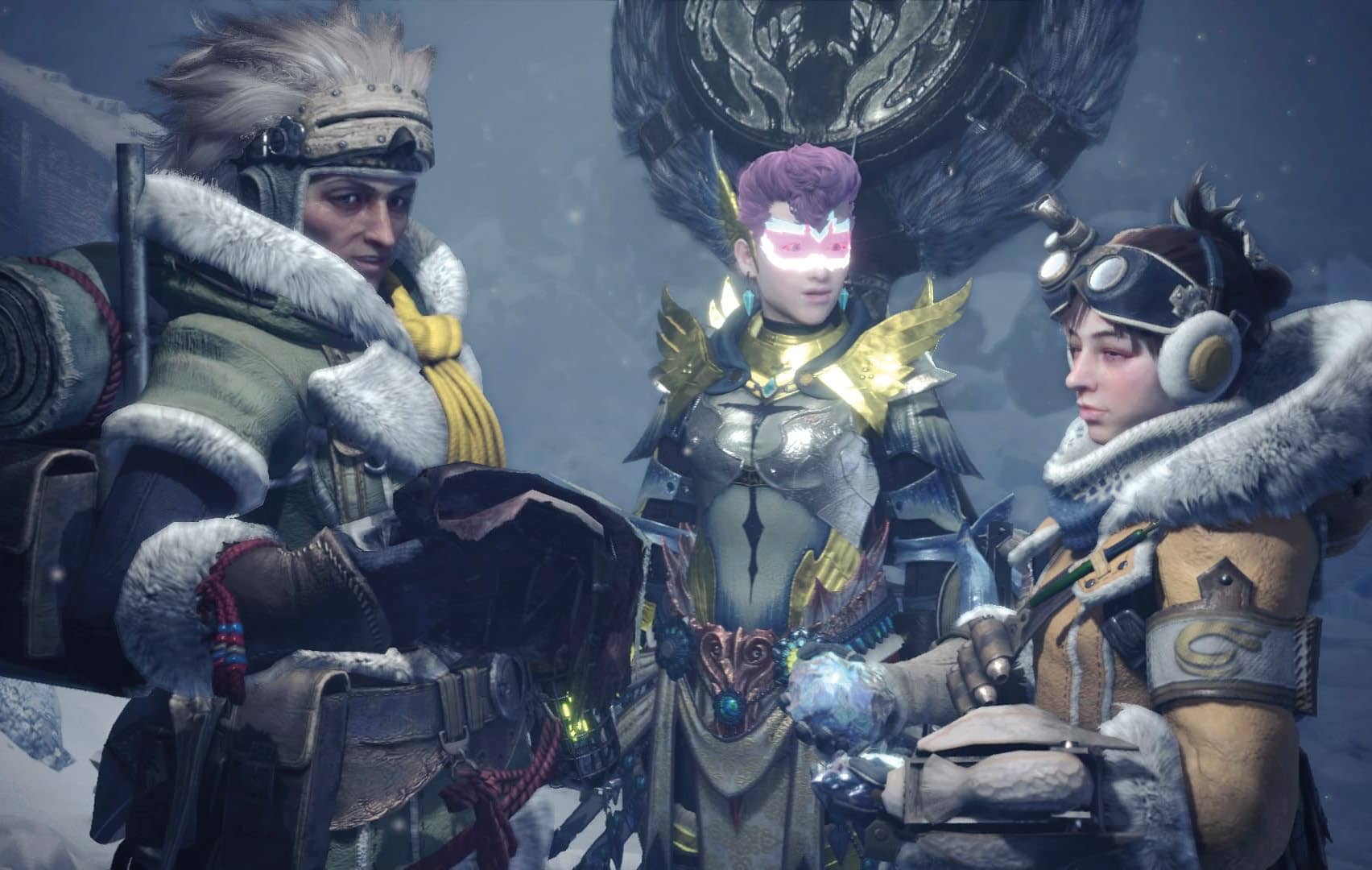 If you’re already a fan and want to know as simply as possible if Iceborne justifies its price tag, then let me put it like this: I had 200 hours in World before this expansion, and I’ve racked up almost another 200 since I started it. So yes, there’s a lot of bang for your buck. But if you’re at all interested in Monster Hunter beyond a time sink, then Iceborne complicates World in both incredibly interesting and some deeply disappointing ways.

This beefy expansion is a mix of new monsters, regions, mechanics, and a whole new endgame, all geared towards veteran players. For those who dipped their toes in World or didn’t see it to the end, Iceborne has almost nothing to offer. Capcom has made this for its dedicated fanbase, and to its credit, managed to offer up not just something that will satisfy their desire for new content, but also provide a new structure for the game’s hunts that goes beyond simply offering ‘more’. 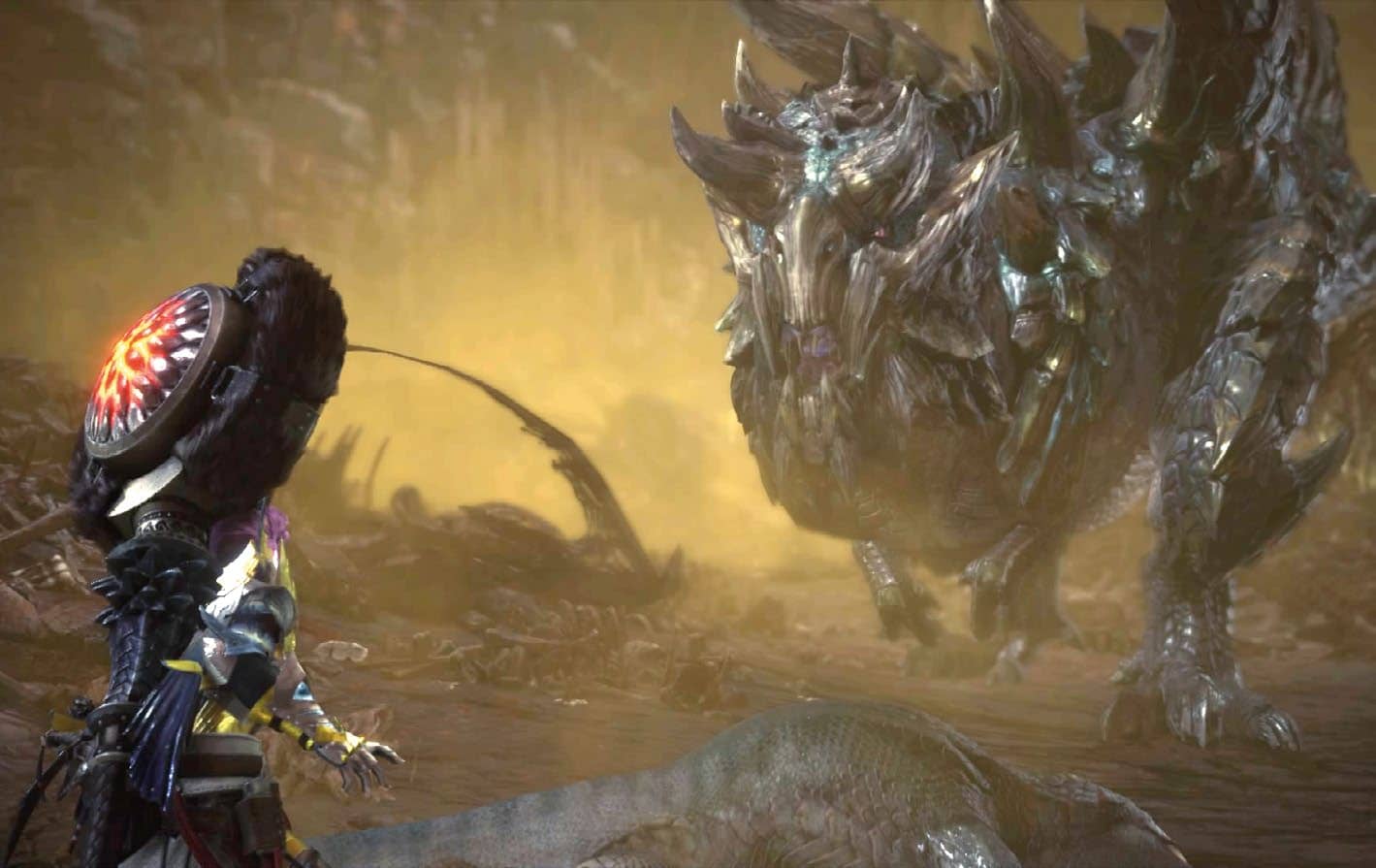 There is a lot more however, with new region (though not the only one) Hoarfrost Reach adding a whole biome to expand the delight at the heart of Monster Hunter: getting to traipse around in its ecosystems and see how its monsters interact with them. Whether it’s collapsing ice shelves or tearing up trees for battering rams, there’s a sense of connection between its creatures and their surroundings that sells a rich, tactile world. Yet the better Capcom gets at this, the more convincingly animated and sounding their beasts, the greater the tension between what the game says it is and what it is to actually play. There’s always been an unease for me in playing these games where I’m asked to go out, invade the habitats of these species, and kill them to make the next set of armour and weapons. With World the discomfort was extreme at times, beating monsters until they limped then being asked to lop off their tails to the sound of whines and squeals.

You don’t just kill the monsters in these games – you make them suffer. Engaging as its loop is, as enthralling as its fights are, I’ve always been disappointed that they’ve created such a rich ecosystem and the only thing they can ask me to do in it is murder everything. 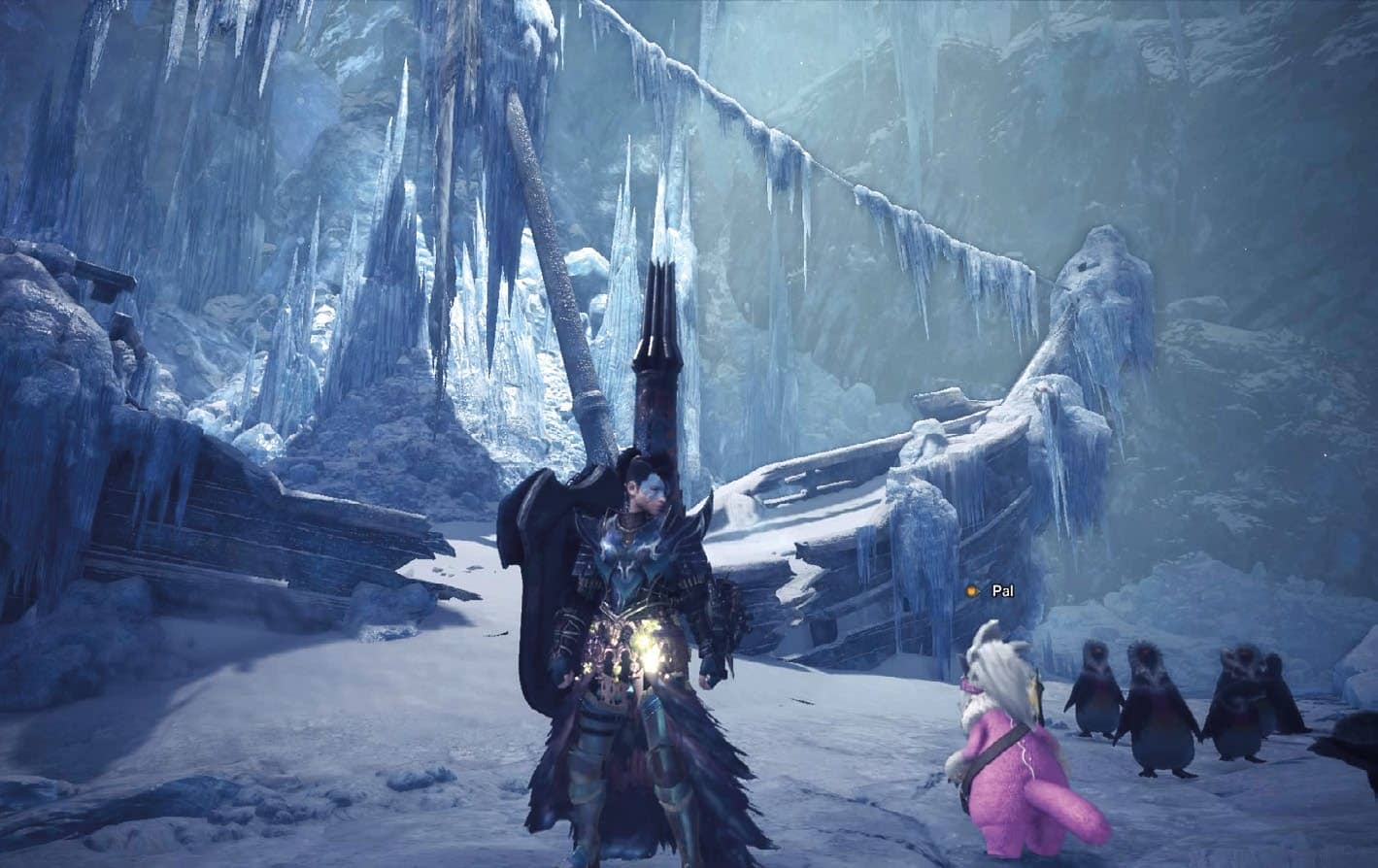 Iceborne does dabble in some alternatives with a new sidequest asking you to go out and document the tribes of cats in the world with a camera. For an hour or two I got to see what Monster Hunter might be like if it were more Pokemon Snap and the result was surprising. Details I’d never seen before kept revealing themselves now I was taking my time to observe. It’s a small thing, but a glimpse of what a kinder game could be like, making it all the more apparent what a cruel game Monster Hunter actually is.