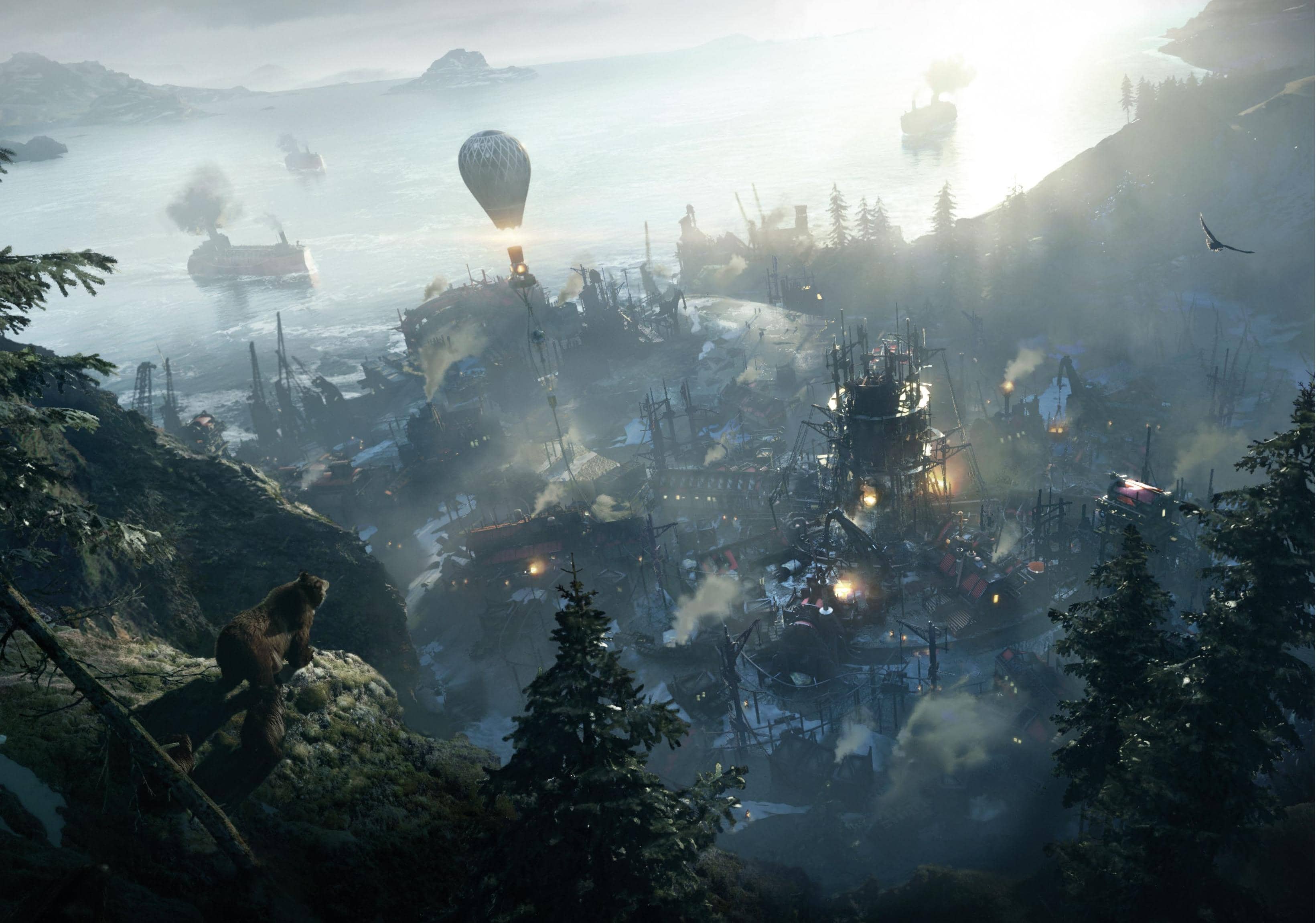 How DLC gave us closure when the base game couldn’t.

Endings are difficult. When you have to tie up every loose end, answer every question, and offer a climactic payoff so players feel their actions were significant, it starts to stretch the boundaries of what a single game can accomplish. It’s no wonder that, almost paradoxically, epilogues in the form of DLC are often more impactful than their main game’s ending. In Witcher 3’s Blood and Wine, I found Geralt’s well-earned retirement to Toussaint far more satisfying and reflective than defeating the Wild Hunt. In Fallout: New Vegas’ Lonesome Road, I think Ulysses’ reflection on player choice and that “If war doesn’t change, men must change” elevates it beyond even the base game in terms of its meta significance to the Fallout series.

DLC is a unique opportunity to both compliment and separate, for developers to shine light where there was no opportunity in the main game, but also create another layer of meaning which improves that base experience. Most significant of all, DLC offers us a chance to say goodbye: one last adventure or mission to grant catharsis, to both rationalise and commemorate the impact a game has on our lives.

Reflecting on base games with ineffectual endings, you’d struggle to come across a title more relevant than Mass Effect 3. If anything, the initial uproar relating to that final paragon or renegade choice was based upon the fact it wasn’t personal; it told players little about their iteration of Commander Shepard or, more importantly, the connections they’d made along the way. Characters are the heart of Mass Effect, but as you pinball around the galaxy, racing against Reapers consuming all life on earth, was there time or space for a meaningful reflection of what those relationships meant to players?

“The ending of Mass 3 was very serious in tone,” explains Chris Hepler, a writer on Mass Effect 3’s DLC. “It’s pretty much what you have to do, if you write an ending where the Reapers have fed two billion Earthlings into DNA juicers and everyone’s sacrificing themselves to ensure that the entire galaxy doesn’t share the same fate. But when the time came for the last DLC of the series, any dramatic conflict wasn’t going to top the galaxy-spanning scale of Mass 3’s climax. So we knew we had to make the big things small and the small things big. We had to make it more personal.”

The result of that personal approach was Citadel, a DLC which allowed players to take shore leave with their crew on the bustling metropolis of Mass Effect’s hub station. It not only gave players a space to interact with their favourite characters, it offered a completely new side to them, only visible once the apocalyptic stakes of the main game were put on ice. But that doesn’t mean Citadel was without action. If anything, players were forced to battle their greatest foe yet: themselves.