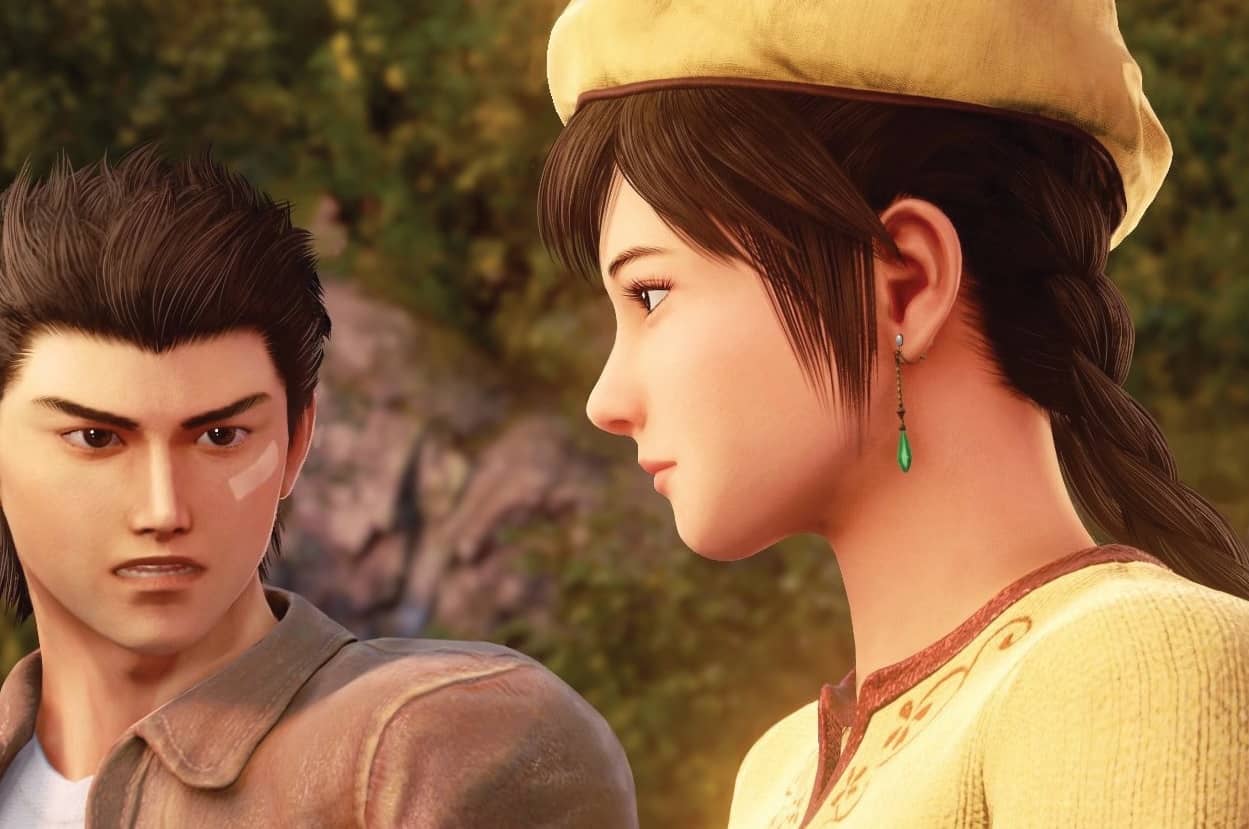 It feels like a Dreamcast game, and that’s not really a bad thing

Samuel Roberts
The E3 hands-on demo for Shenmue III is timed to 15 minutes, and I’m sat playing with creator Yu Suzuki. Ryo Hazuki, the returning protagonist, is going around a village asking people the same thing again and again. Every time he asks and with the countdown in mind, I want to skip the dialogue, but it seems rude to do that in front of the developer, so I don’t.

And so, Ryo asks NPCs the same ridiculous thing over and over again. Most of the answers are wasting my time, and the English voice-acting that delivers them is odd in a way I can’t quite put my finger on. This is definitely a Shenmue game.

Shenmue III feels like a Dreamcast game, only released 20 years later, which I think you can get a sense of from its E3 trailer. The way it presents dialogue options is familiar from previous games, and even your character’s health during fights is depicted with similar coloured dots in the corner of the screen. Exploring and talking to people feels like Shenmue, and fighting definitely does, even without being built on Virtua Fighter’s combat system.