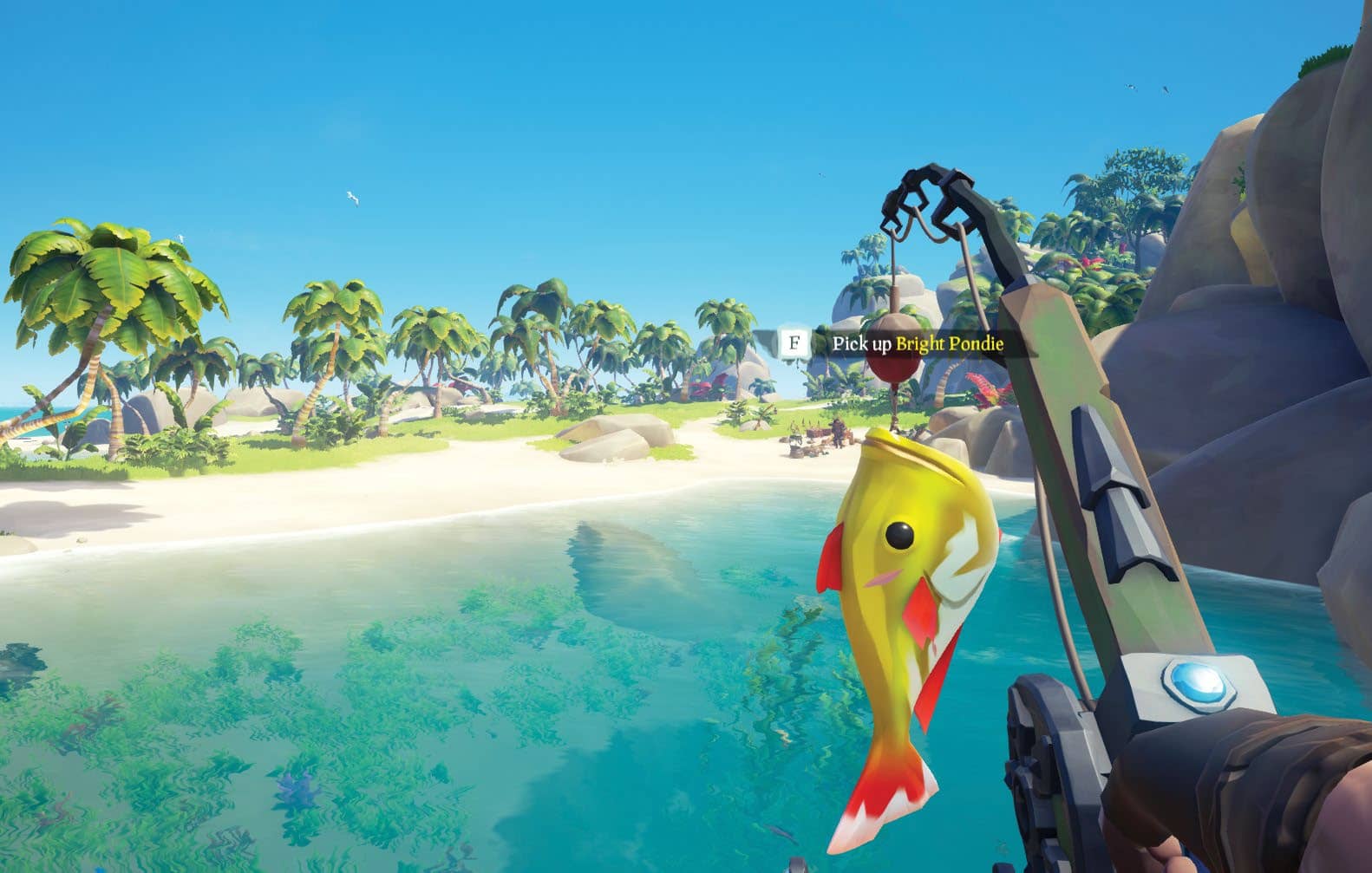 The Anniversary Update adds something for everyone.

It’s not just that the Anniversary Update for Rare’s pirate game Sea of Thieves is big. And it really is: there’s a new PvP mode, hours of new story and puzzle-driven quests, and a new activity, fishing. But it’s not the amount of the new stuff that makes this update so exciting, it’s that there’s something for everyone from casual players to hardcore pirates, from solo sailers to full four-player crews. And all of it is really good.

Rare’s multiplayer pirate game launched in 2018, and while it presented a mesmerisingly beautiful world it was also, largely, an empty and structureless one. Over the months it’s gotten some additions like the Kraken, the megalodon, new missions types and new volcanic islands to visit, but those felt like patching holes on a sail – they were welcome changes, but nothing that really altered the general experience. The Anniversary Update is different. Not only is there more to do, there’s more ways to do it, and Sea of Thieves now feels more like a complete game instead of an amusing sandbox full of beautiful seawater.