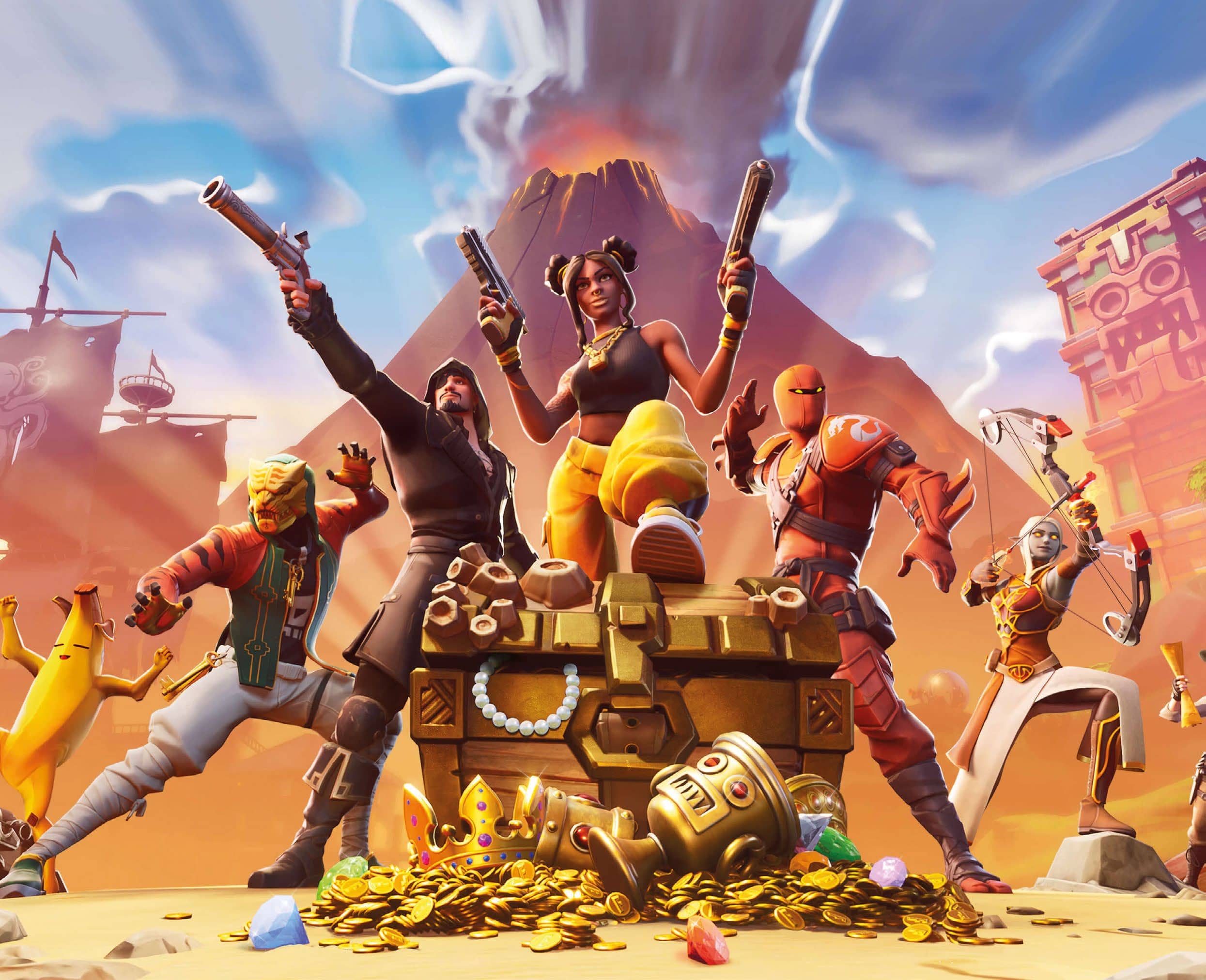 Between its world-dominating battle royale Fortnite, and its industry-shaking digital storefront, Epic Games has hardly been quiet over the last few years. But now it’s adding yet another string to its bow – it’s starting up its own multiplatform publishing label. And, as you might expect, it’s starting with a promise to do things differently.

As a publisher, it’s already planning to release games from the developers behind The Last Guardian, Limbo. and Control. Remedy has already worked with Epic, as Control is a limited exclusive on its store, but under this deal Epic’s going to be responsible for a lot more than just the distribution. 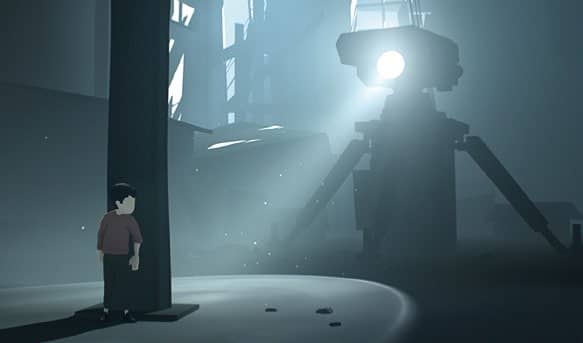