Link To The Stars 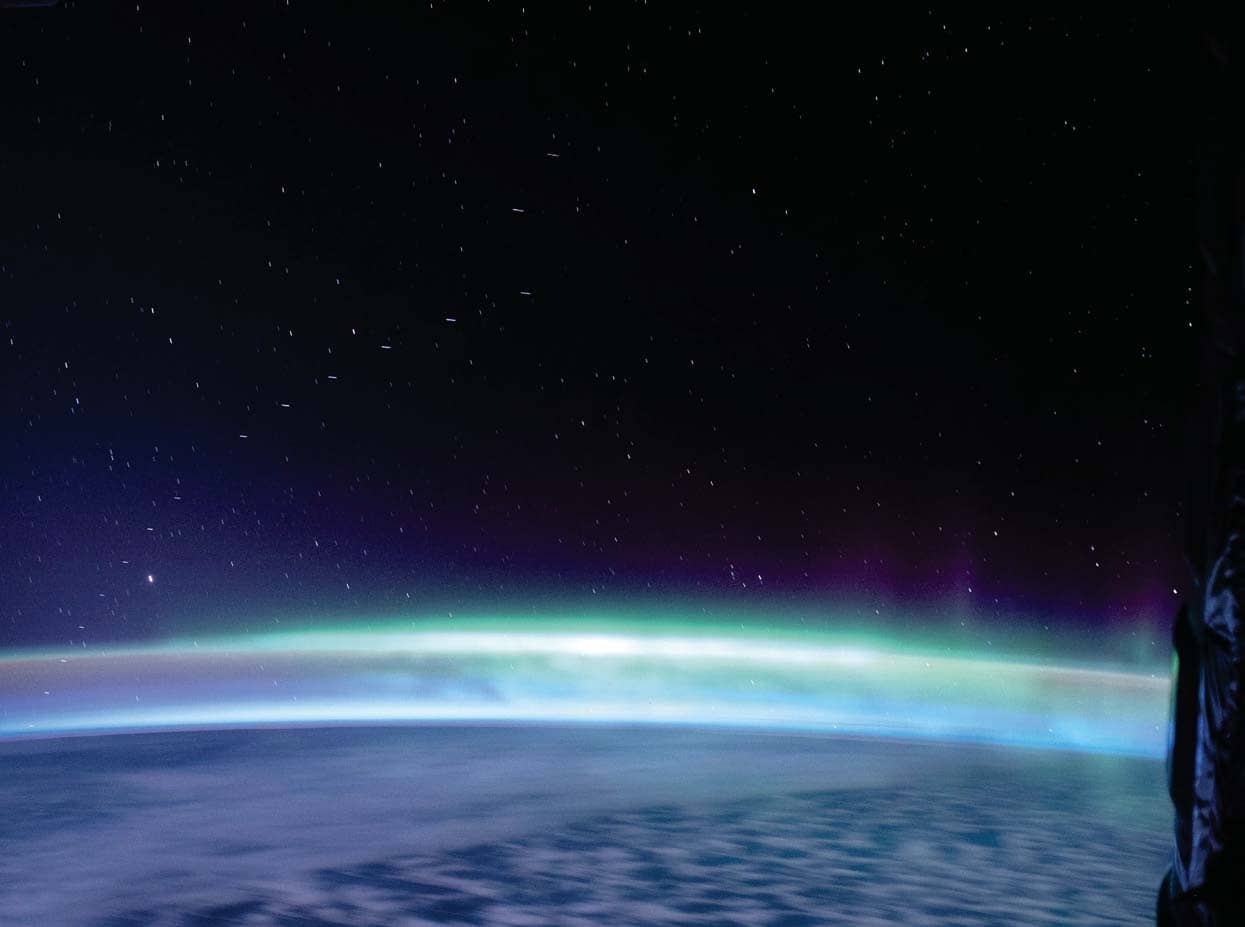 How a plan for global internet access has annoyed astronomers

Ever since Tech Report started running in these hallowed pages, I’ve been itching for the chance to write about space lasers. And now that glorious time has come. Oh, happy day! Space lasers!

These particular space lasers belong to Elon Musk, the South Africa-born entrepreneur who has a reputation for being, shall we say… a touch eccentric. When not sending cars into space he’s been busy recently, not just becoming a father but setting up his Shanghai ‘Gigafactory’ to produce Tesla cars and launching up to 60 satellites at a time on top of SpaceX Falcon 9 rockets to create the Starlink constellation, which when complete will wreath the Earth in thousands of satellites, providing broadband internet access and communicating with lasers. In space. Space lasers. Yeaaaah!

OK, so it’s not Moonraker, although some wags have mentioned the similarities between Musk and certain Bond movie characters. We have seen absolutely no evidence that he even owns a white cat. He is, however, seen as a villain by some astronomers and astrophotographers, who fear the constellation, which could grow as large as 12,000 satellites in three orbital shells, could block their views of the night sky. Photographs have already been taken that show Starlink interfering with views of the void, and there are fears that it could grow much worse.

So is losing the ability to photograph the stars in the night sky worth the trade-off for convenient, satellite-delivered broadband? And will the connection be any good for gaming anyway? We’re starting to get an idea.