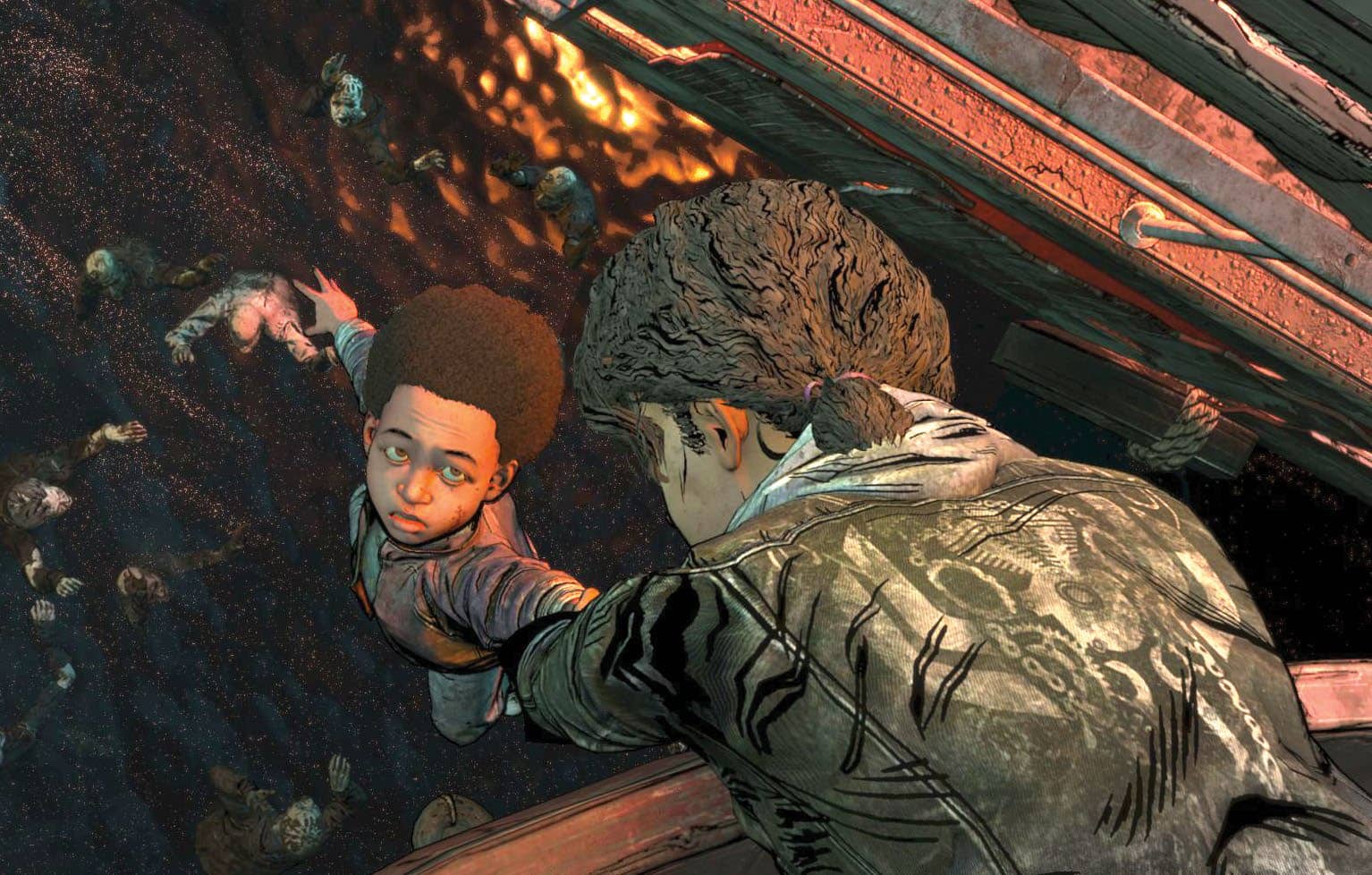 Clementine’s journey comes to a bumpy end in THE WALKING DEAD: THE FINAL SEASON.

Remember the last episode of Lost? Where several seasons’ worth of narrative groundwork was abandoned in favor of a series of nostalgic flashbacks and weepy reunions? You can see the sense in it—having written themselves into a corner, the show’s creators decided to tug at heartstrings. The Walking Dead: The Final Season attempts to pull off a similar trick. Unlike Lost, it’s a missed opportunity to connect more fully with its past.

Whether this is close to the send-off that was originally planned for Clementine is hard to divine—but surely her story wasn’t set to wrap up quite like this. It hardly needs repeating that the team that finished this season isn’t the same as the one that started it (they’re credited as the “still not bitten” team, which feels like a crass misjudgement in the circumstances). Penultimate chapter Broken Toys doesn’t seem to bear too many obvious scars from Telltale’s sudden, awful closure, suggesting the bulk of the work had already been done. Instead it’s the last, crucial chapter of Clem’s story that feels curtailed and compromised. 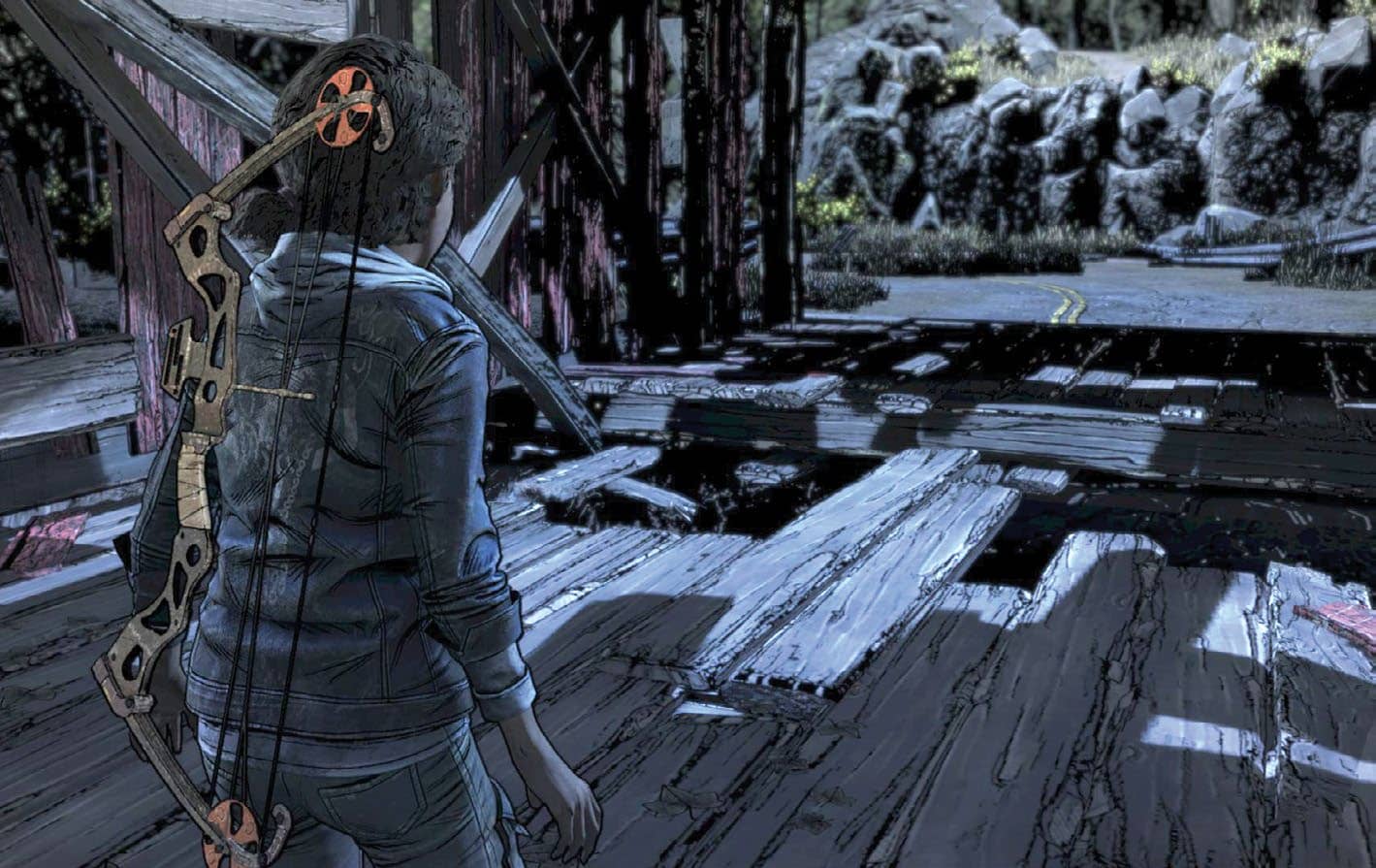