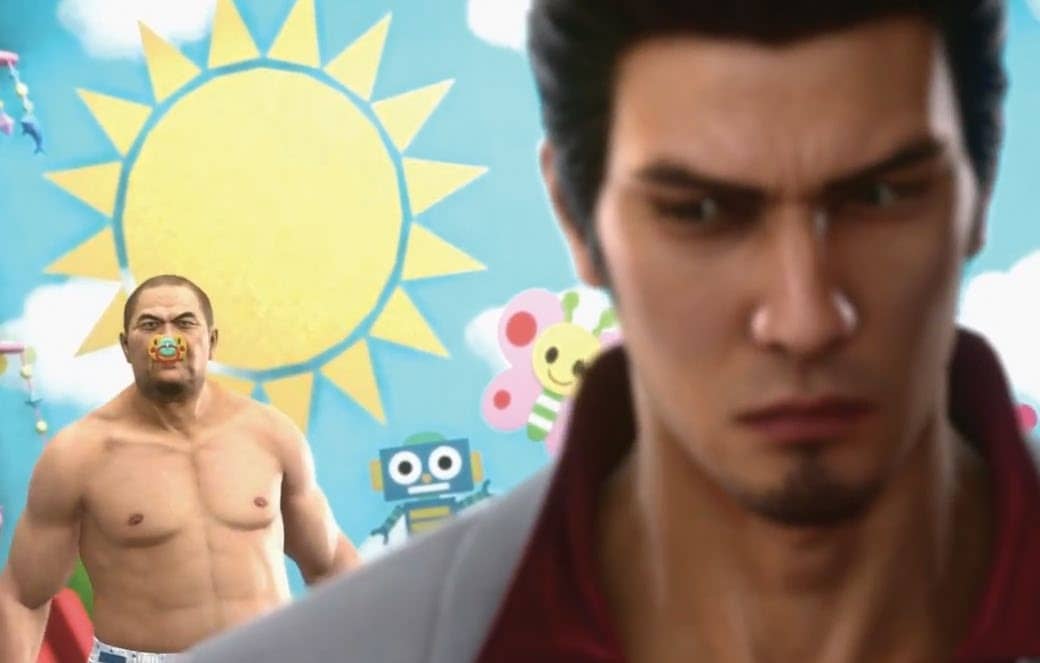 How localization makes games enjoyable for everyone, everywhere

Localization is a word for a number of processes all to do with ensuring a game is ready for a specific local market. This includes everything from creating a translation that stays faithful to the originally intended meaning, to cutting and amending content in line with different countries’ laws. The Yakuza series’ great localization is an important factor in its success, and so I asked localization producer Scott Strichart about the pitfalls of his job.

In order to localize a game correctly you need to have two things: Text and context. As with any big creative project on a schedule, you unfortunately don’t necessarily get both at the same time.

“Until recently, we’d never started localization prior to the game being done in Japan, which was amazing, because we could just boot up every scene, every substory, every movie right in game,” Strichart says. I imagine him wistfully staring off into the distance.

To finish everything on time, localization now often begins before the original text is even finalized. In some cases Strichart and his team make educated guesses at who is talking to whom, how far away speakers are from each other and sometimes even their gender, the latter of which the form of address in Japanese can help with.

“Once a particular scene comes online, we’re able to check it out and adjust accordingly … It’ll be an ongoing process to smooth this out with [developer Ryu ga Gotoku Studios], but I’m committed to doing that.” Strichart, who took up his current position prior to the release of Yakuza 0, is an enthusiastic spokesperson for localization with an apparent love for language.