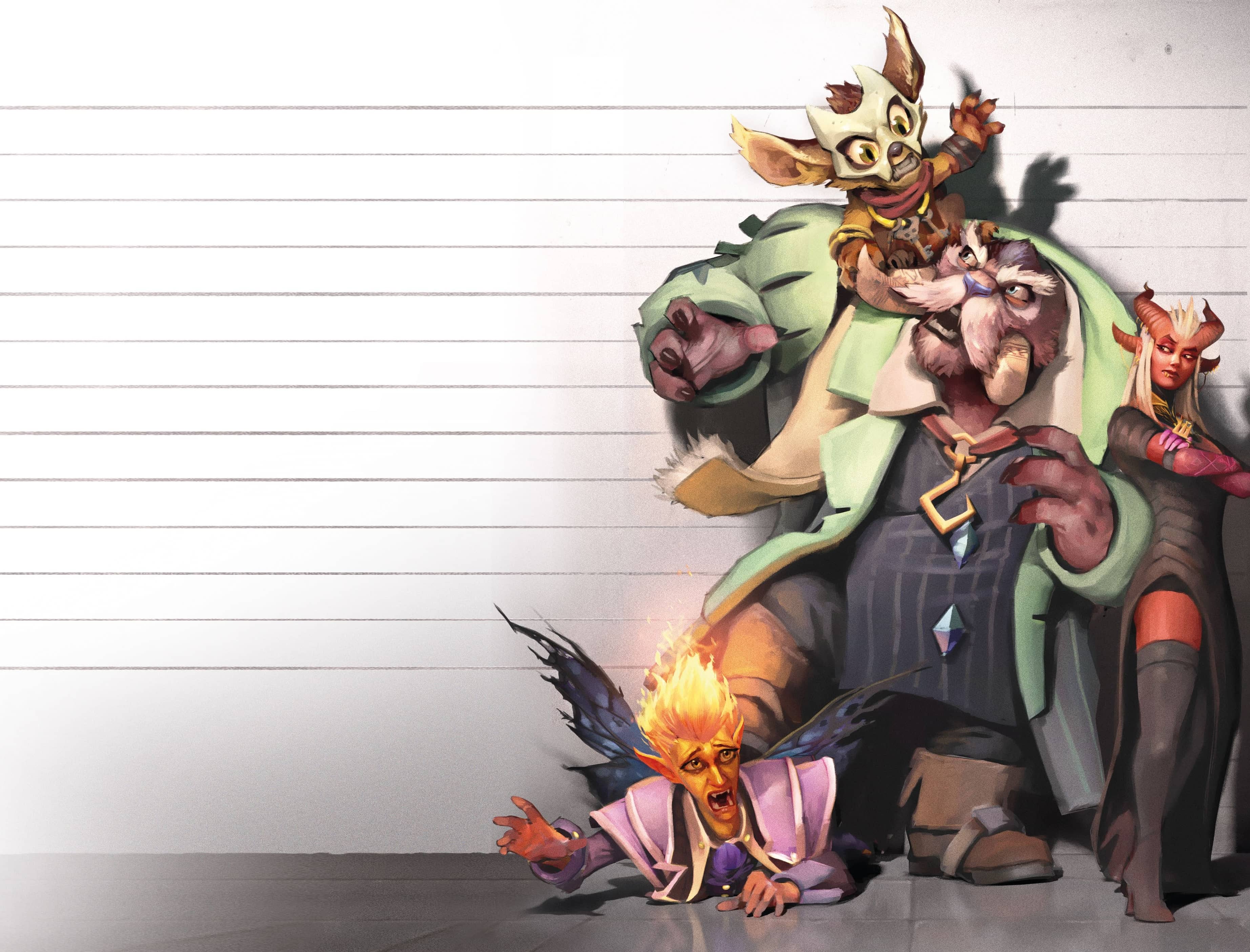 Jon Bolding
Sequestered well away from other game teams at Valve, the 30-odd people making Dota Underlords are having a lot of fun. They’re loud and competitive, playing instruments on breaks from coding and jumping at the chance to down tools and just play their game for a while. After a year of growth and work, they’re preparing to release season one of Underlords this month – February 25. I visited the team, talked about their development, and got a look at what’s new in the game’s 1.0 version. What really struck me is that, approaching release, they’re still in love with their game in a way unlike many other teams I’ve spoken to in games development. Even in a studio with a healthy work environment, one that doesn’t crunch, the time before release is still fraught and stressful. The Underlords team seems to just want to keep making Underlords.

Dota Underlords is a standalone spinoff from the main game. It’s inspired by a mod, Dota Auto Chess, that has gone on to spawn a whole new genre. A simple hook makes the hero-drafting gameplay of the new autobattlers almost like a kind of strategic slot machine, fun both sitting at a desktop and on mobile. They’re colourful games, forcing you to stay on your toes, but still offering downtime between rounds. Brad Muir, coder and designer on Underlords, feels just that way about it. “I’ll go to the bathroom at round 12 and 13,” he says, to laughter from his teammates. “Whatever, it’s fine, I’m doing fine, I can just skip out on it and it’s OK.”

For a studio that makes notoriously innovative games making a spinoff from Dota 2, what is perhaps the most complex competitive game in the world today, Muir’s attitude came as a surprise. But I shouldn’t have been surprised. There’s a lot that’s unusual about Dota Underlords. 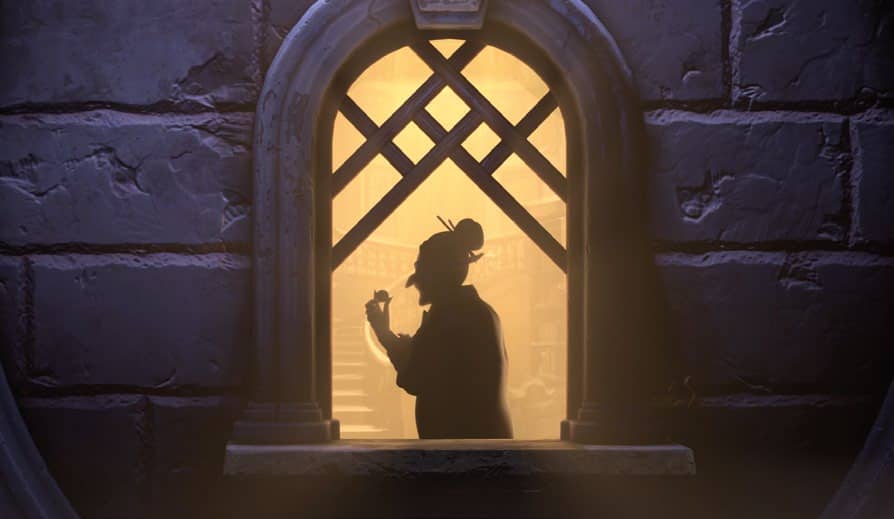 THE GAME THAT DOTA MADE

Valve is a company with a long-established method for choosing what games to make: if they see a good mod, they find a way to make it into a game. This is sincerely no exaggeration: Team Fortress, Counter-Strike, Garry’s Mod, Ricochet, The Ship, Day of Defeat, Alien Swarm, and Dota 2 all started as mods before becoming games either made or published by Valve.

So it should come as no surprise that Valve took notice when, in early 2019, a quirky custom mode for Dota 2 was one of the most popular games in the world. In a flash, Dota Auto Chess had become the most popular Dota custom game ever made. Brad Muir reckons that from the numbers it was clear to Valve there was something going on. “It was really an outlier,” he says, “Wow… yeah. There has to be something here.” But It wasn’t clear to everyone playing it what Dota Auto Chess was. It had an element of character-collecting RPGs to it, a flair for the random cribbed from gacha mobile games, but still very distinctly in the hero-driven strategy of the MOBA space. If you’ve played enough of them, it’s clear the MOBA genre – itself spawned by the original mod DOTA – has given birth in turn. Dota Auto Chess was the first distinct game in what we now call a new genre: the auto-battler. 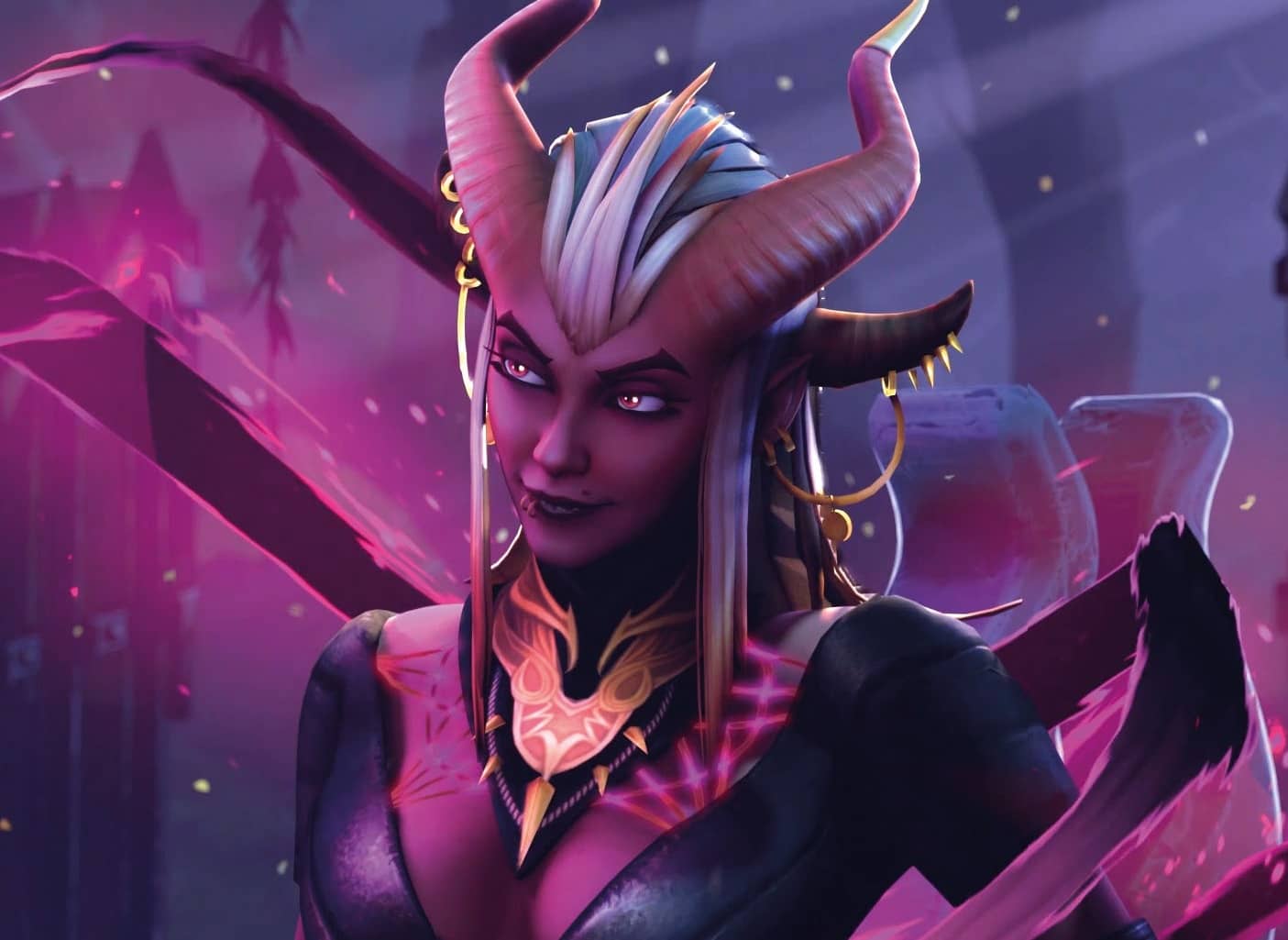 101 In an auto-battler, players draft a team of characters from a shared pool, collecting multiple copies of the same character to increase the overall power of that specific character. Characters with similar traits form alliances, and these alliances give new powers to your team. Building a team is only half the game, but it’s the half you have control over.

Each round of the game you’re matched up against a random opponent and your team automatically fights the other team in real time – like a MOBA teamfight – and the only bearing you have on this is giving each unit a starting position on the board.

Much of auto-battler strategy is about team composition and hoping for a lucky draw from the hero pool while you’re drafting. For example, combining tough knights with versatile healers in Underlords gives your team a strong front line that can sustain against heavy punishment from the enemy – but might suffer against the burst damage and mobility of enemy assassins. 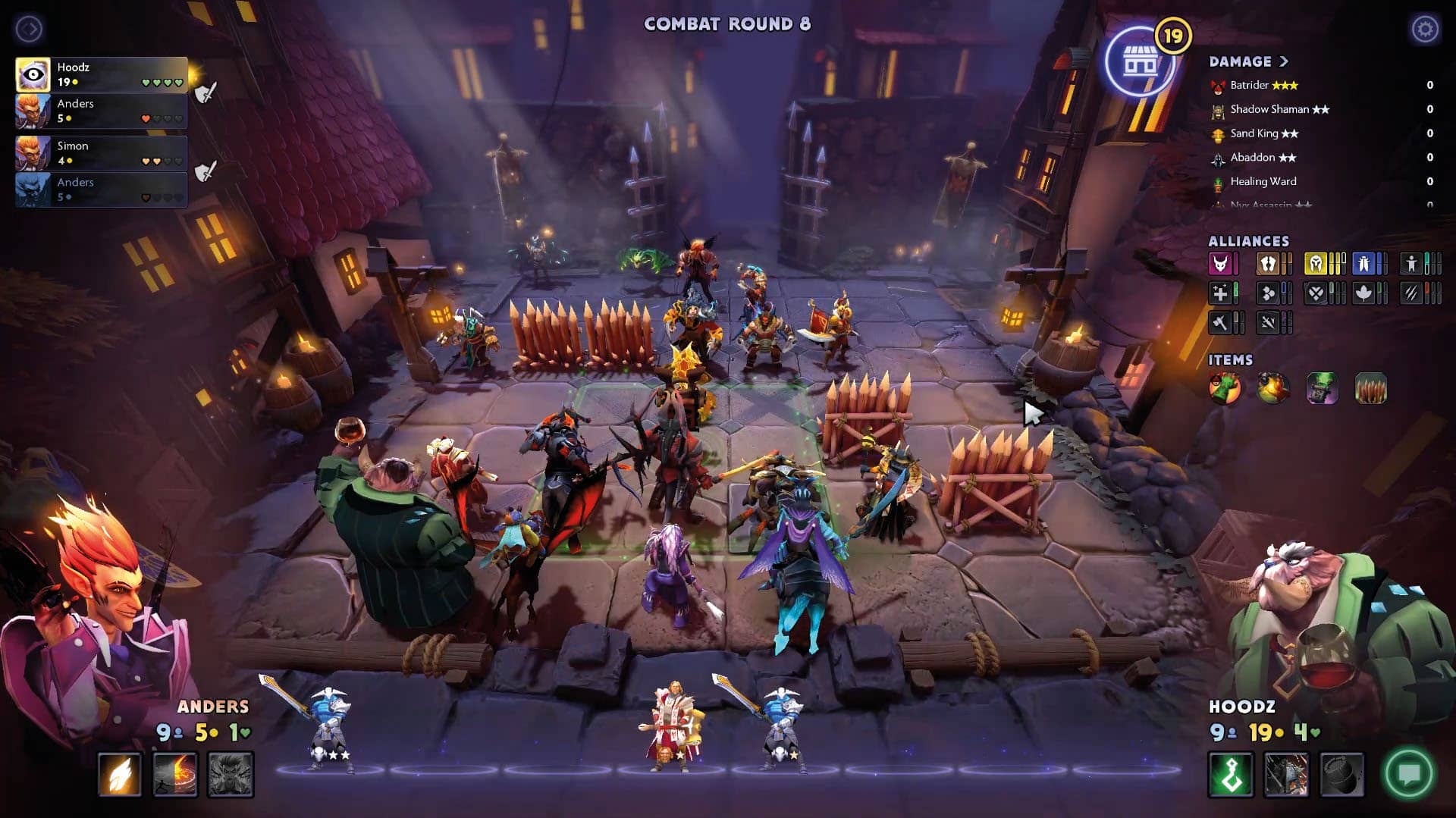