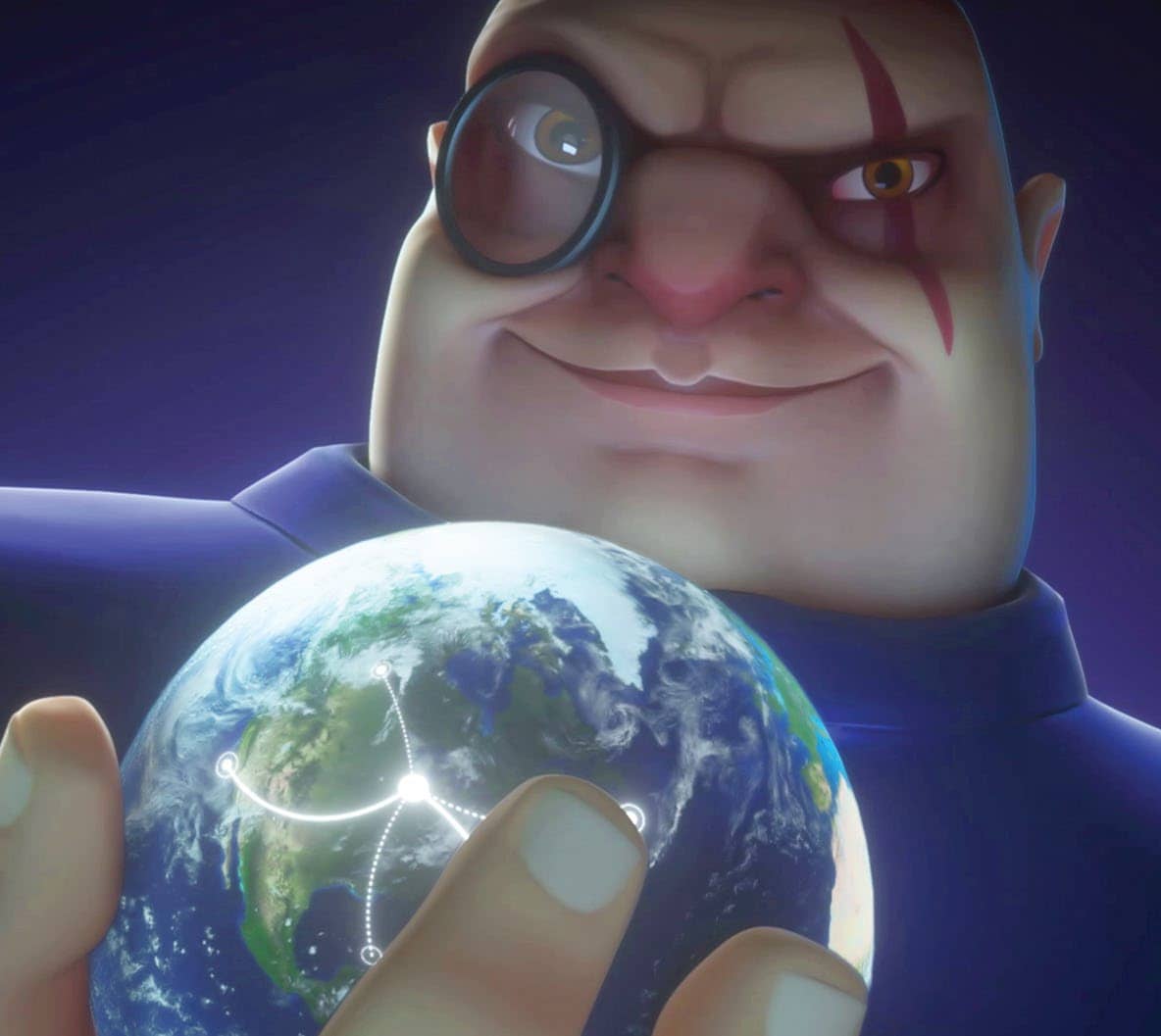 One of the more unusual games at E3 was this sequel to a lair-building simulator from a defunct developer. Evil Genius 2 slots into the landscape of Cities: Skylines and Two Point Hospital, with a cartoony art style that swerves clear of looking like a mobile game.

Your aim is to build an evil lair, and eventually, a doomsday device to go with it. You build a base, train up henchmen, defend your lair from spies and aim to conquer the world. Rebellion’s goal is to make a game that has the original’s feeling – it retains many of the characters, and a similar tone – but make it appealing to new players.