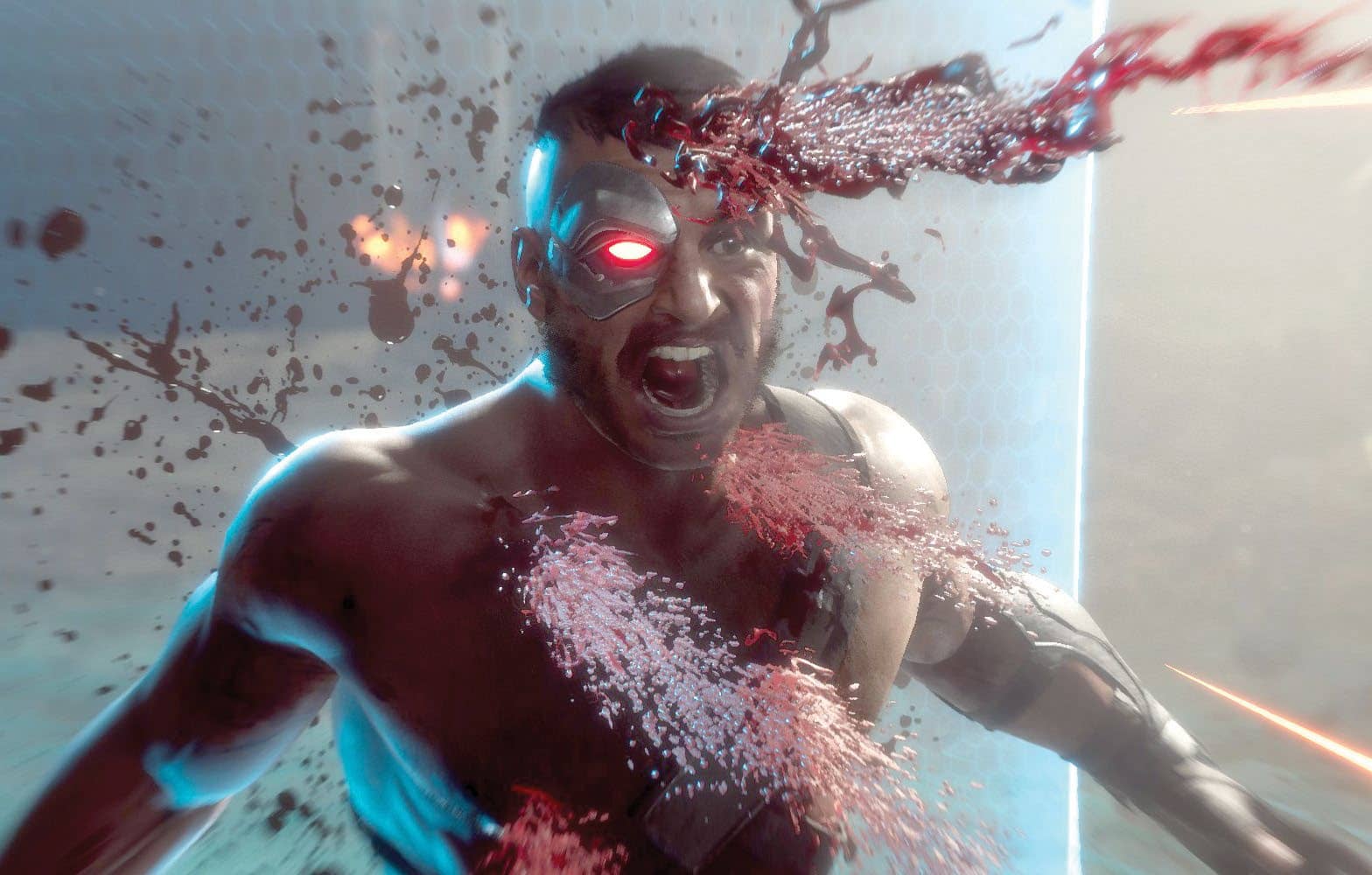 Mortal Kombat 11 sets the standard for storytelling in fighting games.

It might seem like lunacy to begin a Mortal Kombat review by praising the game’s subtlety. You’ve watched videos of eyes being plopped out and spines being crushed. But there’s a moment, early in the game’s story mode, which encapsulates how the series has evolved. Reunited, Kitana and Liu Kang share a hug. Liu goes to embrace her – but he can’t. He’s too awkward, she’s too important. It tells you everything about their relationship without a word being spoken.

Right now, 13-year-old me is being mime-sick. Subtlety? Hugs? Relationships? Get out. But the stuff that defines Mortal Kombat is also here in gore-soaked, self-aware spades. The fighting is the best it’s ever been. The fatalities are sickeningly inventive. There are enough unlockables to keep you busy for ages. But it’s the story mode that stands out, putting together 27 years of MK lore into something that’s like the best bits of a Marvel movie.