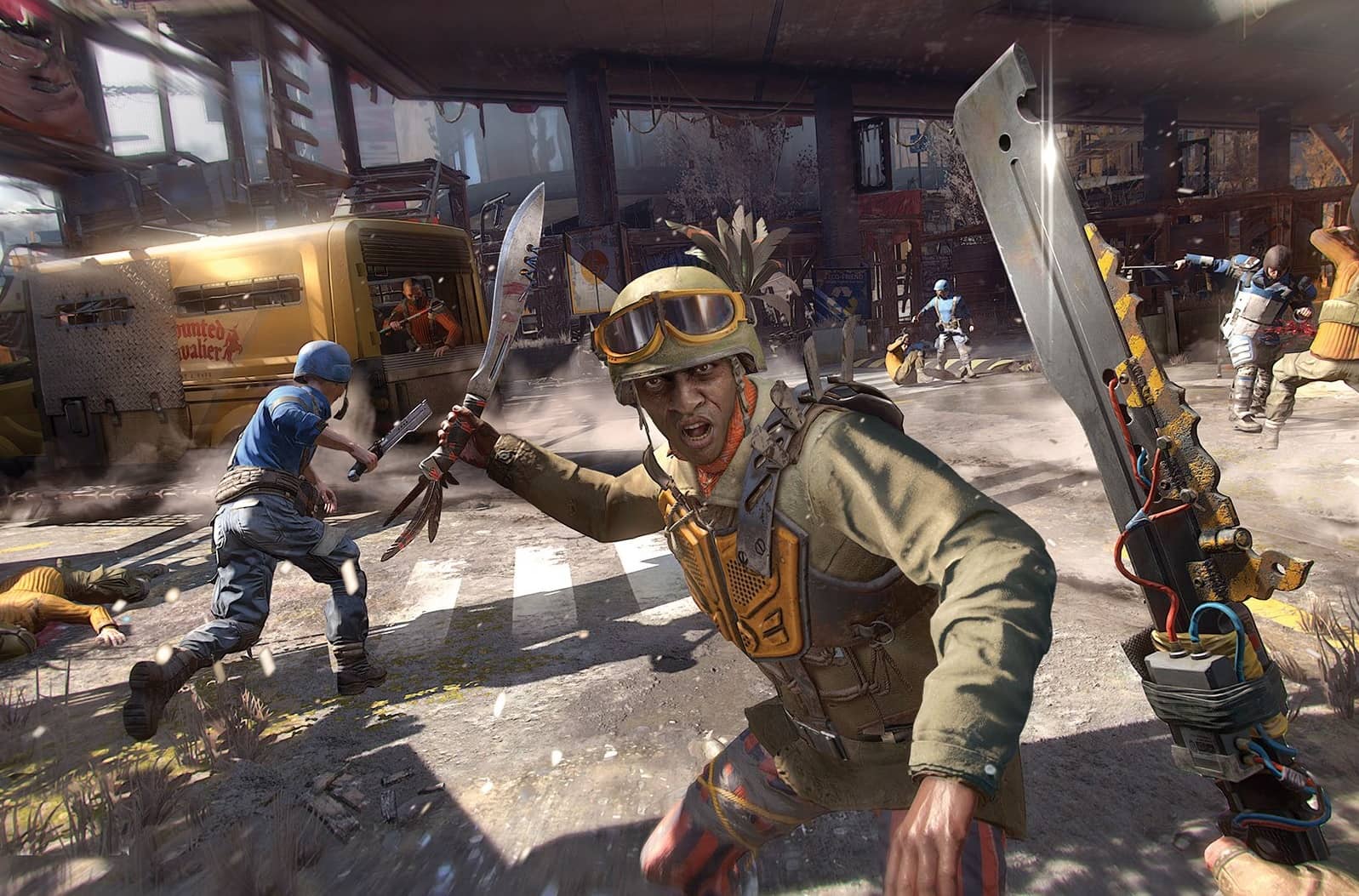 Techland’s zombie sequel has no time for indecision

Phil Savage
I am an indecisive gamer. Give me a choice between two different rewards and I will tab out to research which one is better. Give me an option between two quest resolutions and I’ll scour forums to figure out how each will affect the game. “Do you want to murder this person for no reason or reward?” Er, not really, but let me just check a wiki real quick.

Based on this fact, Dying Light 2 is either the worst game I could play or the perfect form of immersion therapy.

Let’s start at the end of the hands-off E3 demo I saw, because it features exactly the sort of big, impactful choice guaranteed to afflict me with gaming paralysis. The mission of the demo was to restore drinking water to one of the seven districts of The City. The ultimate choice is between working with a local warlord – called the Colonel – on a long term solution, or fighting the Colonel and opening the floodgates of the dam he controls. In the demo, we saw the consequences of immediate gratification.