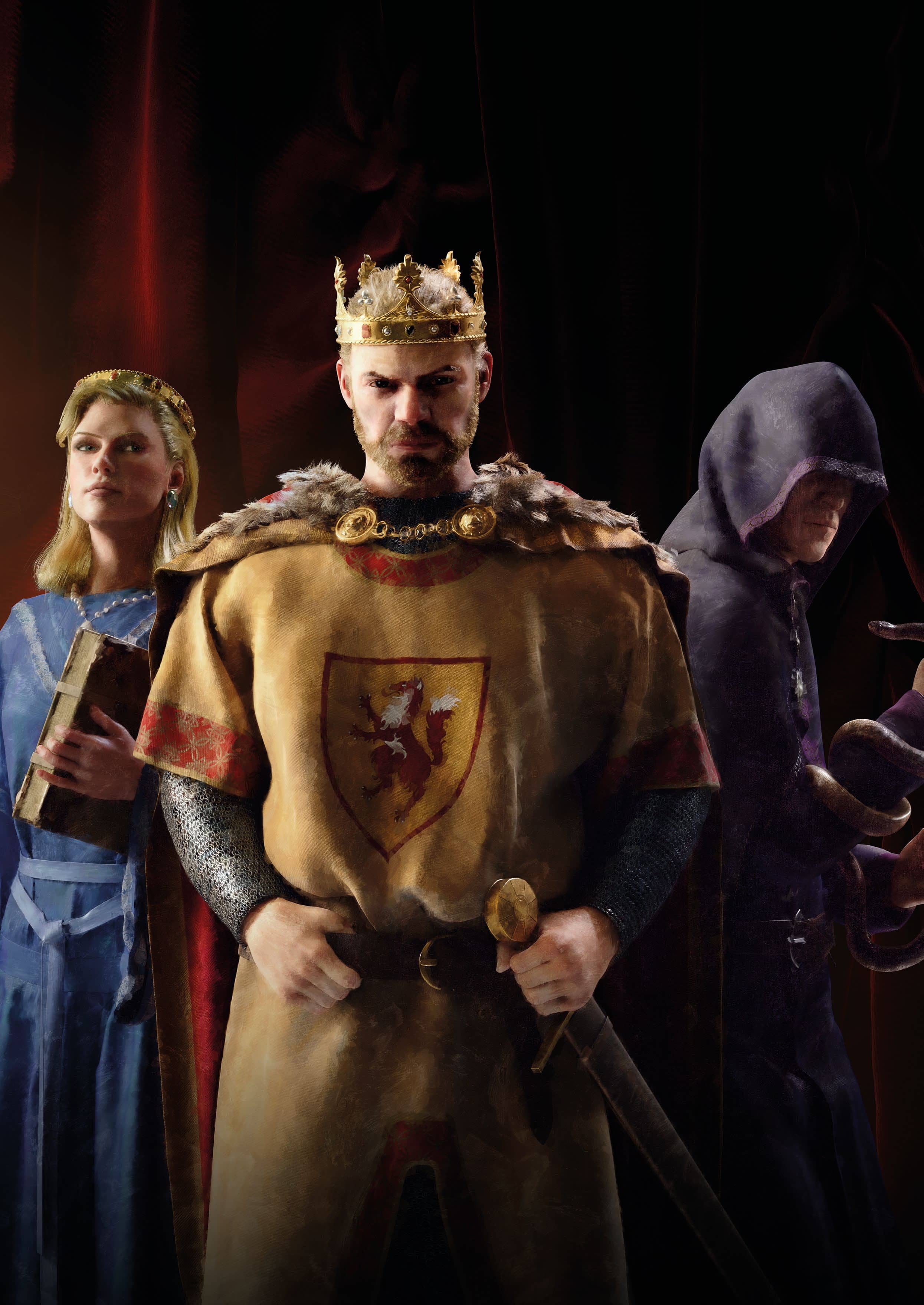 NEED TO KNOW WHAT IS IT?

I’ve become completely tangled up in Crusader Kings III’s plots and family trees. It’s my jailer, keeping me far too busy orchestrating murders and becoming pen pals with the King of France to leave the flat. I should probably do something about that, but I’ve got this succession crisis to sort out. You know how it is.

There never feels like a good time to step away from Paradox’s grand strategy RPG. It’s One More Crisis Syndrome and I’ve got it bad. Anyone who’s played Crusader Kings II should be familiar with the ailment and well-prepared for the sequel. Once again, you’re the head of an early medieval dynasty, and you’ll try to keep it trucking for as long as you can by click, click, clicking on an elaborate map and a big stack of menus. Your tools are diplomacy, intrigue, warfare, and luck, and your goals are whatever whims your mind conjures up. 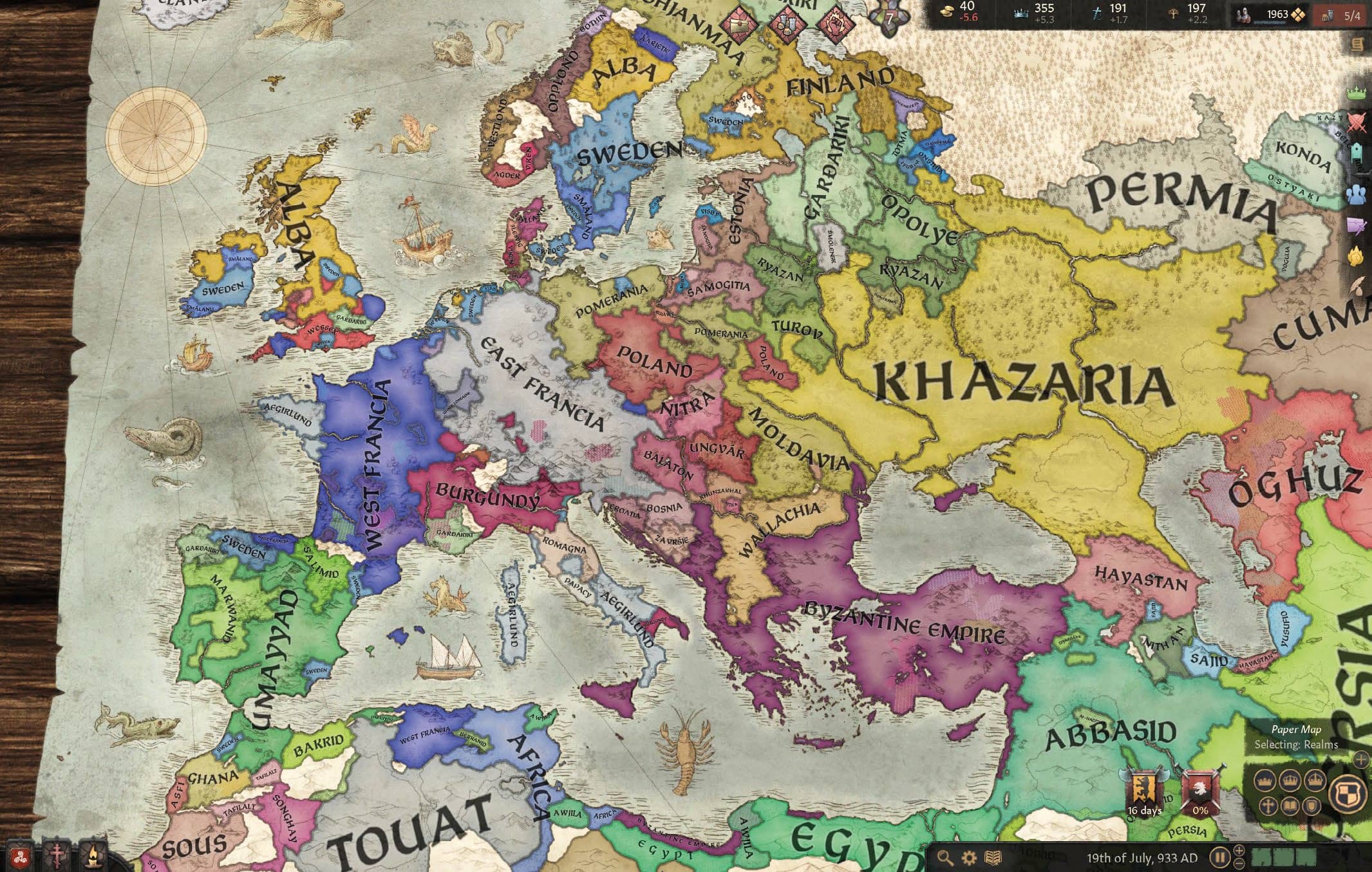 Like all grand strategy games, it’s cursed to look incredibly imposing, but this is the friendliest of the bunch. It’s shed none of its complexity, but it’s much better at showing how everything is connected. On top of a serviceable tutorial that gets you started in Ireland, there’s an encyclopaedia and a seemingly infinite supply of tooltips. Even the tooltips have tooltips. Getting advice is like stepping through a portal into a dimension constructed purely out of tips on how to lead a medieval dynasty, which turns out to be quite helpful.

Don’t get too hung up on that stuff, though. You can obsess over numbers and powergame your way through history, or you can go on an experimental journey to create a matriarchal society in North Africa founded by Vikings, but you don’t need epic ambitions to get the most out of Crusader Kings III; all you need is a dysfunctional family. 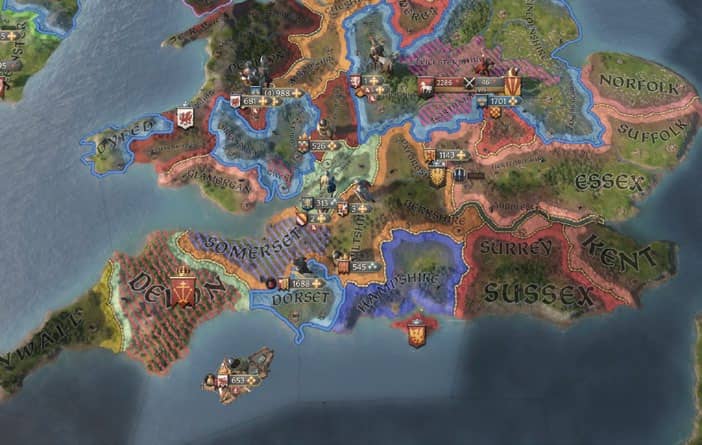 Imagine The Sims, but you’ve got 20 people in your house, half of them have virulent STDs, and the others are plotting a coup. It’s a glorious mess. Your dynasty doesn’t exist in a vacuum, either, and will constantly collide with other families and courts, but you can burn through plenty of hours just mucking around with your domestic affairs and securing your grip over your realm. 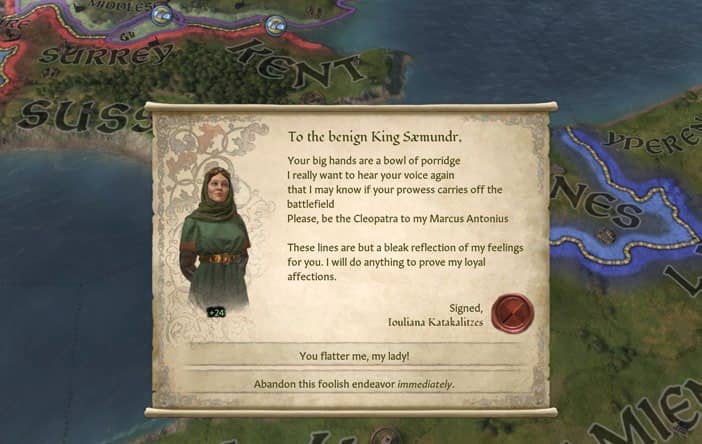 They start developing before they’re even born. Parents can pass on congenital traits to their children that can be strengthened over generations, letting you promote things like intelligence and symmetrical features through arranged marriages and bad science. Inbreeding is one way this can be done – a perfectly normal thing to write in a videogame review – but that’s a ticking time bomb. One of my rival dynasties ended up almost destroying itself by keeping it all in the family, which made a whole generation almost entirely infertile. Big Game of Thrones fans.

A long-lived character will accumulate a wide assortment of traits over their life, some of them slightly contradictory, but there are always a couple of reliable core personality quirks that bubble to the surface. Everyone gets an epithet that sums them up, too, so you don’t have to trawl through their character sheet to get the measure of them. I’d be Fraser the Tired Critic. 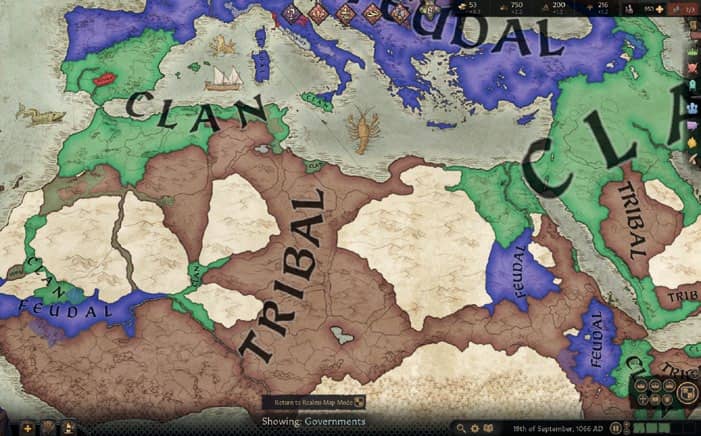