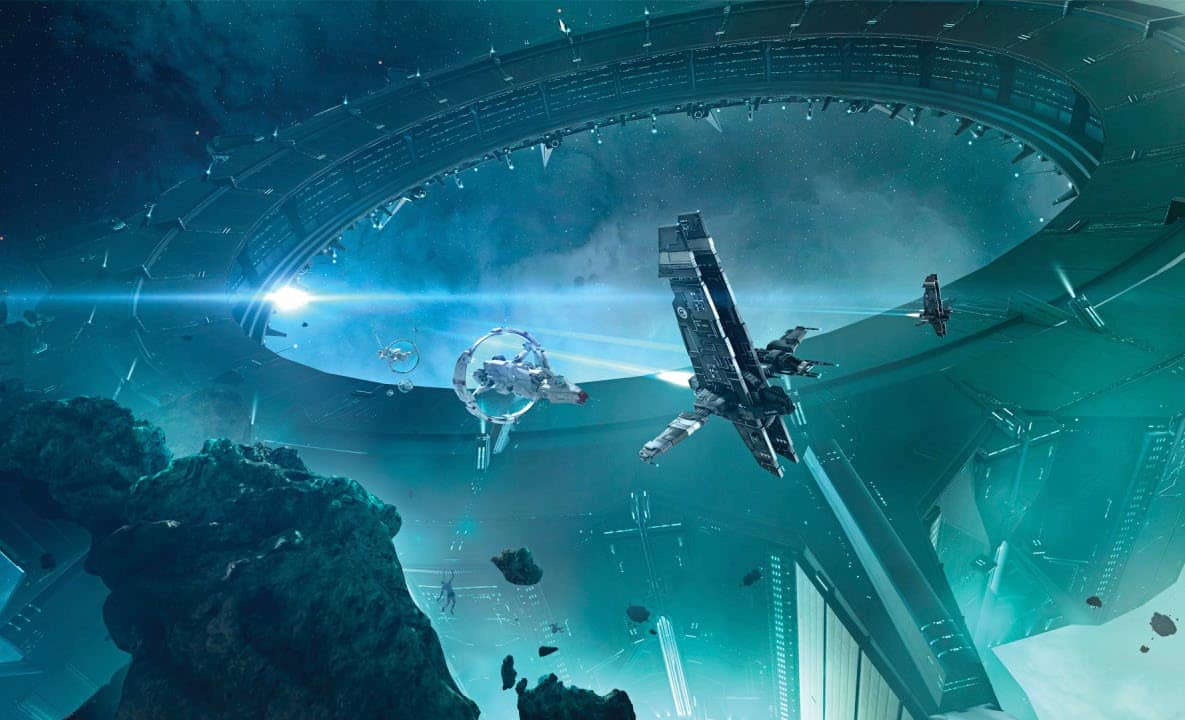 Attacking out of nowhere, a non-player faction called the Drifters has invaded New Eden, the galaxy where EVE Online takes place. The Borg-like aliens laid siege to starbases and destroyed more than 5,000 player ships, amounting to hundreds of billions of ISK, EVE’s in-game currency. The major player-led alliances scrambled to respond, but not before a huge amount of damage was done – and now they’re pissed.