Thief May Not Be A Great Thief Game, But It's A Decent Burglary Sim 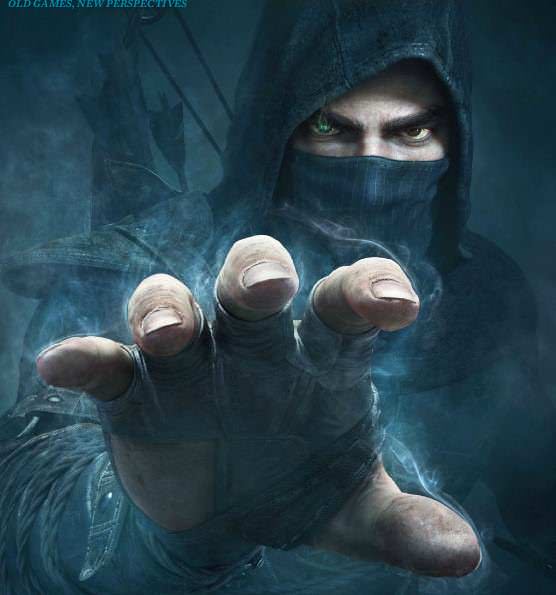 Indulge in housebreaking with Eidos’s flawed yet intriguing reboot.

Thief: The dark project was a game obsessed with feet. Its protagonist, Garrett, seemed to enjoy making life difficult for himself by wearing clogs on any job he undertook. His wooden-soled shoes would scuff stone cobbles, crunch on grass, click loudly on tile floors, and clang like church bells on metal walkways. To avoid detection and successfully infiltrate a building, players had to listen intently to both their own footsteps and those of the city watch. It was even possible to interpret a guard’s alertness, whether they’re patrolling, searching, or chasing after you purely by the rhythm of their movements.

By comparison, Eidos Montreal’s reboot of Thief doesn’t care much for feet, but it certainly has a thing for hands. The rebooted Garrett sports a lovely pair of mitts. Whether it involves swiping a cup off a tabletop, daintily picking the lock of a safe, or caressing the edges of a picture frame in search of a switch, almost every manual interaction in the game is beautifully animated. You can even see the chips in Garrett’s fingernails.

Many would argue this switch of emphasis marks the point at which the reboot starts to go wrong, a misguided emphasis on what looks and feels good, as opposed to what’s important for quality stealth. There’s some truth in that, but as an advocate of tactility in games, I can’t help but love the attention to detail directed at touching stuff. I’ve plundered every corner of grimy, topsy-turvy Dayport twice over, solving every riddle and raiding every smuggler’s stash, all because I love rummaging through its virtual drawers and cupboards.

As I’ve done so, I’ve come to admire what Thief gets right, rather than bemoan what it gets wrong. Like the previous game in the series, 2004’s Deadly Shadows, Thief attempts to expand its stealthy play into an open world scenario. In many ways it’s a similarly compromised vision, but Eidos Montreal is far more successful in presenting us with a metropolis ripe for plundering. Dayport comprises two main districts, each of which is made up of two or three separate areas, alongside a bunch of specialized locales reserved for main quests and sidequests.