Borderlands 3 Revealed - It's Bigger, Better And Now In Space! 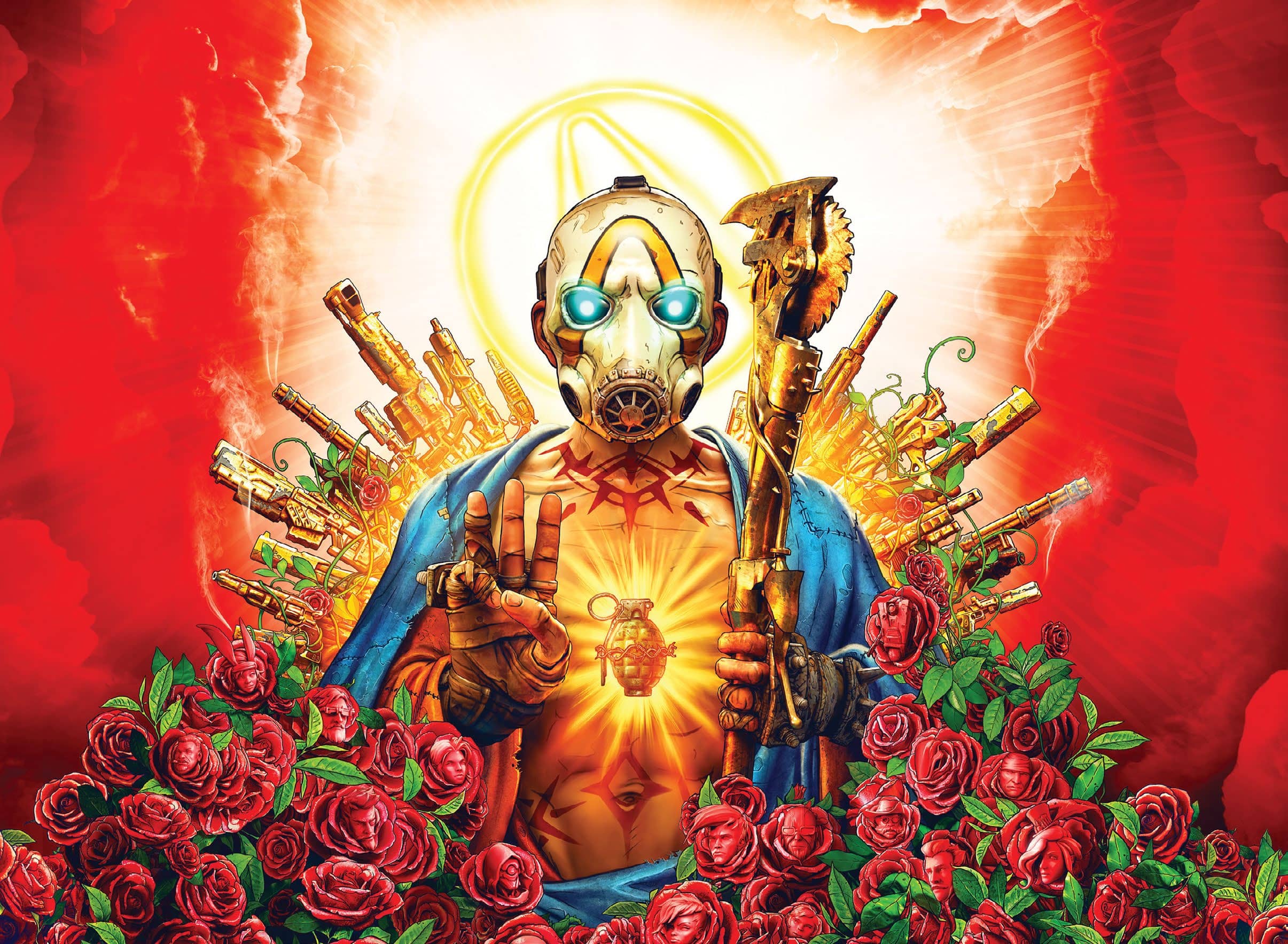 Gearbox’s colorful loot shooter is coming back, and promising a billion guns

For years, every tweet by Gearbox CEO Randy Pitchford has had variations of the same reply under it, “What about Borderlands 3?” And at this year’s PAX East, those fans’ prayers were answered. Borderlands 3 is due for release on September 13, 2019 and will feature a loot system that will, if Gearbox is to be believed, generate a billion guns.

A suitably chaotic trailer, opening with the words “MAYHEM IS COMING”, shows a refinement of the series’ trademark comic book art style. It’s mostly business as usual: Mad Max-style car chases in the desert, masked bandits, shanty towns, and big, silly guns. But there are a few enticing glimpses of new environments, including a neon-lit futuristic city and a green, swampy biome. Oh, and Claptrap is back, because of course he is.