Alcohol Is Everything In Romero Games' Prohibition-Era Game 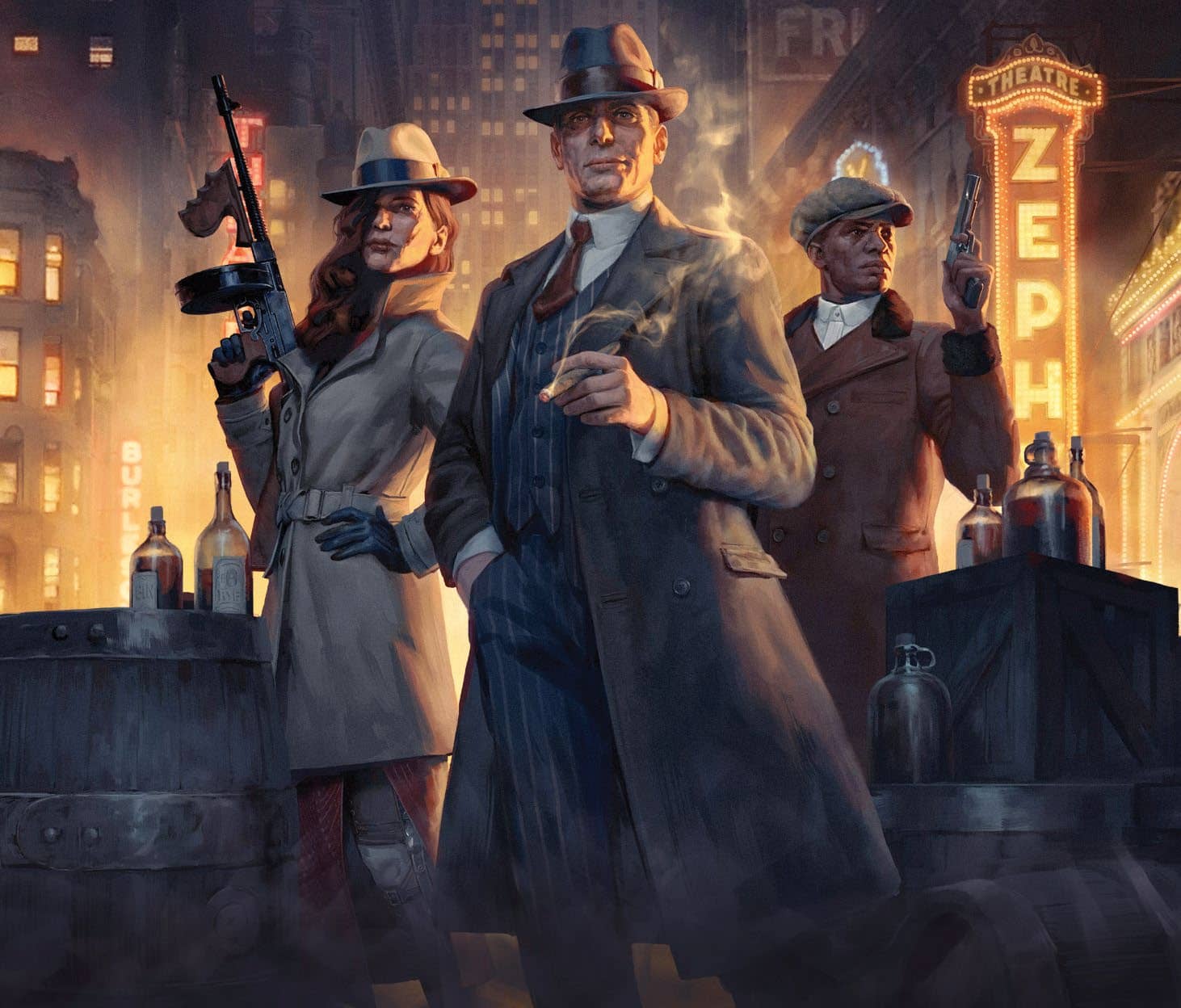 Alcohol is everything in Romero Games’ prohibition-era game

Empire of Sin was perhaps the most pleasant surprise of my E3 this year. Announced as part of the Nintendo Direct stream, I had assumed it would be a casual, console-friendly strategy that would offer little to PC enthusiasts. Having now seen it in action, I can confidently say I was wrong. 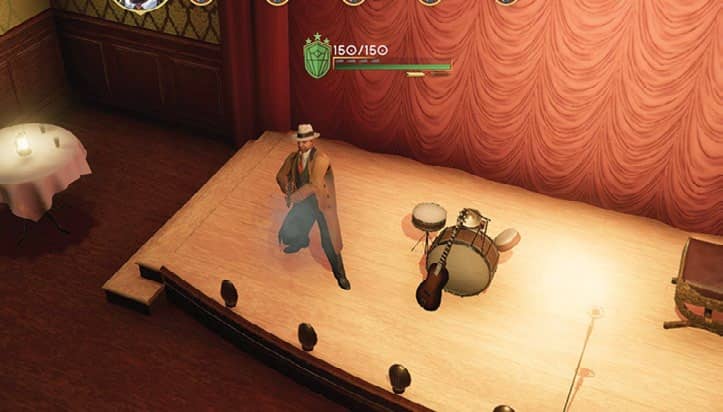 It’s the 1920s, prohibition is in effect, and wannabe kingpins are jostling for a slice of Chicago’s booming bootlegging scene. In Empire of Sin you pick one of 14 such bosses, most of whom are based on classic American gangsters such as Al Capone, Dean O’Banion, and Stephanie St Clair. Each boss will offer their own traits, including combat abilities, and empire and diplomatic bonuses. 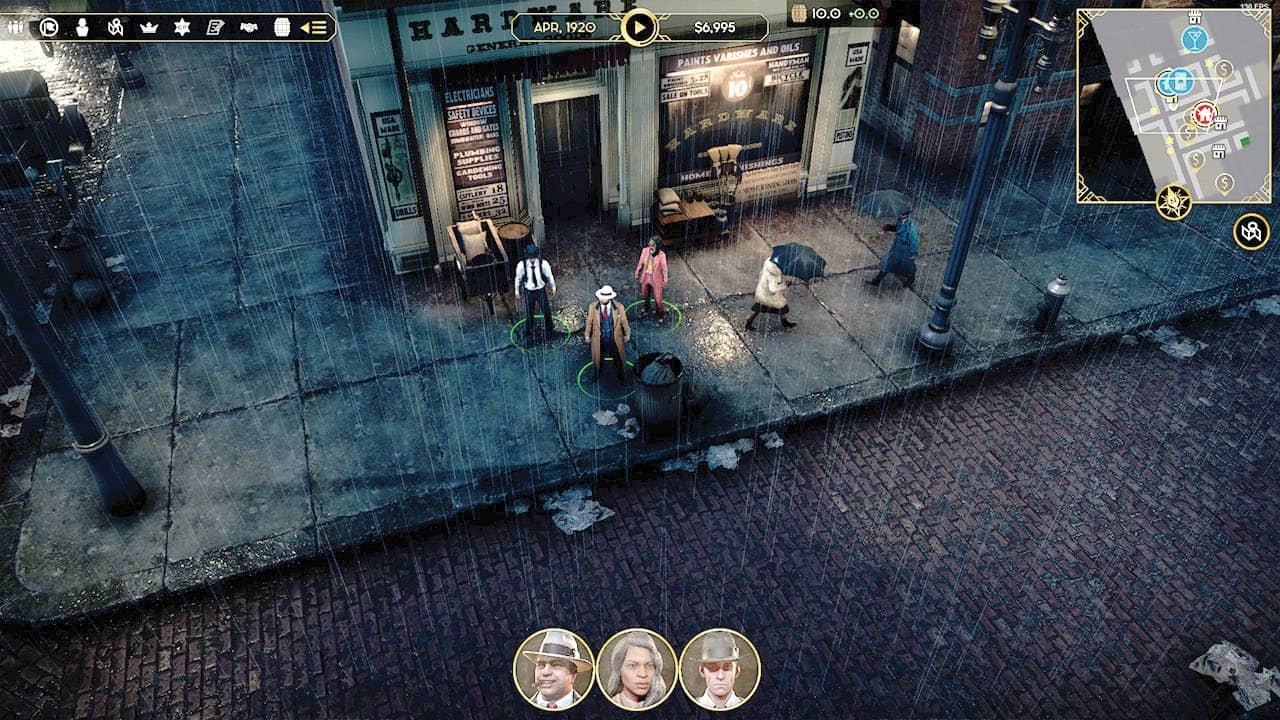