A Warm Reception For Subnautica: Below Zero 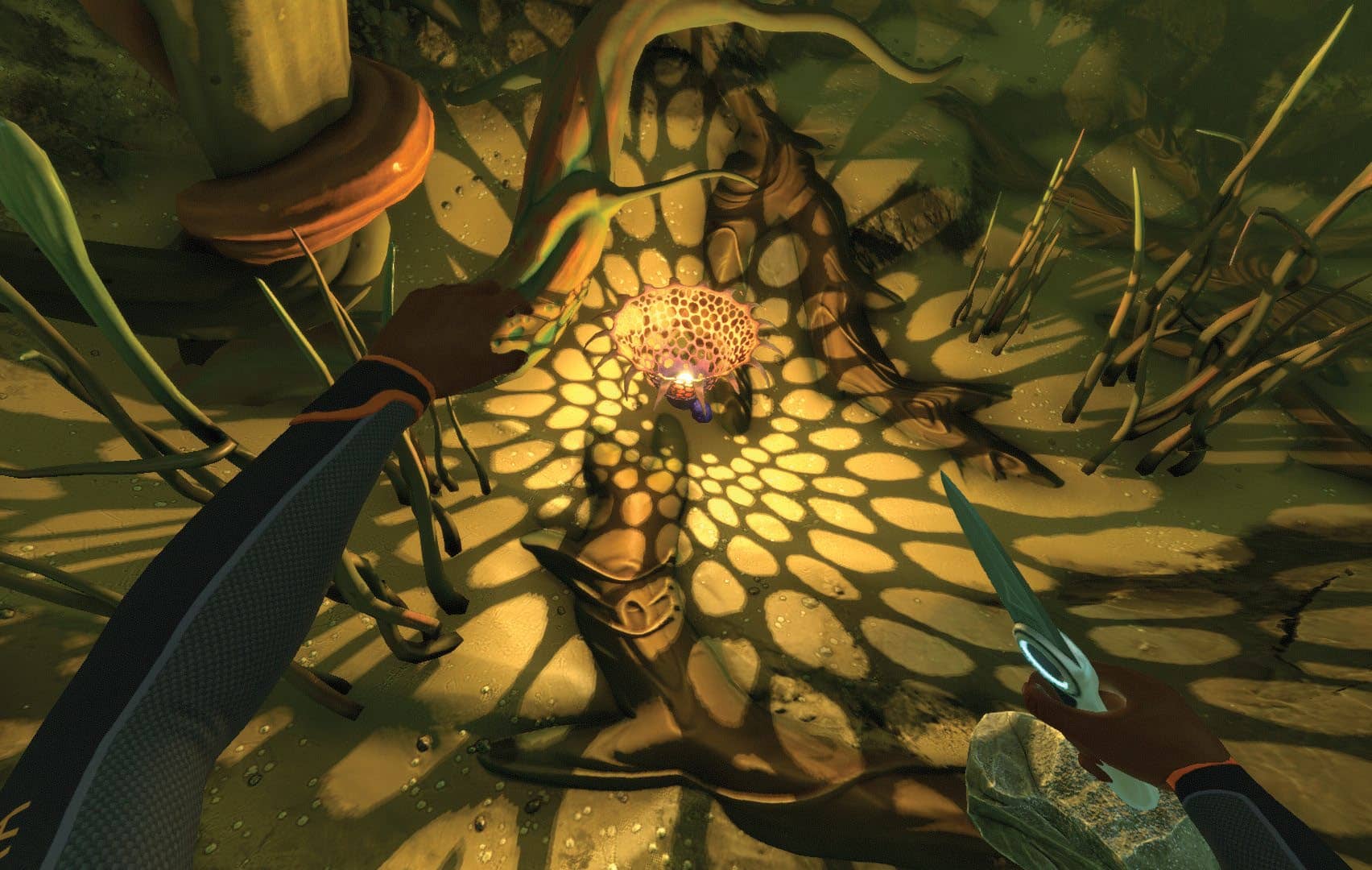 A warm reception for Subnautica: Below Zero.

Around 200m away is an Interesting Hole. I know this because I put a beacon in it and labelled it “Interesting Hole”. This is because when I found the interesting hole—actually a promising series of openings leading further into in a biome of beautifully twisting rock formations—I was low on food, water, and health. I needed to swim back to the safety of my little survival pod and sort myself out before braving an interesting hole.

Below Zero is the spawn of 2018’s success story, Subnautica. Subnautica is a spectacular alien underwater survival sandbox from Unknown Worlds. Below Zero is one of those “expandalone” projects where the developers can work on ideas related to the main game, but in a separate space, so without the same constraints and without the risk of disrupting the original.

Below Zero is set a year after the events of Subnautica and thus builds on that game’s story arc. In case you haven’t played or haven’t finished the latter, I’ll stick to broad Below Zero impressions, to avoid spoilers.