THE MOST IMPORTANT RPGS ON XBOX 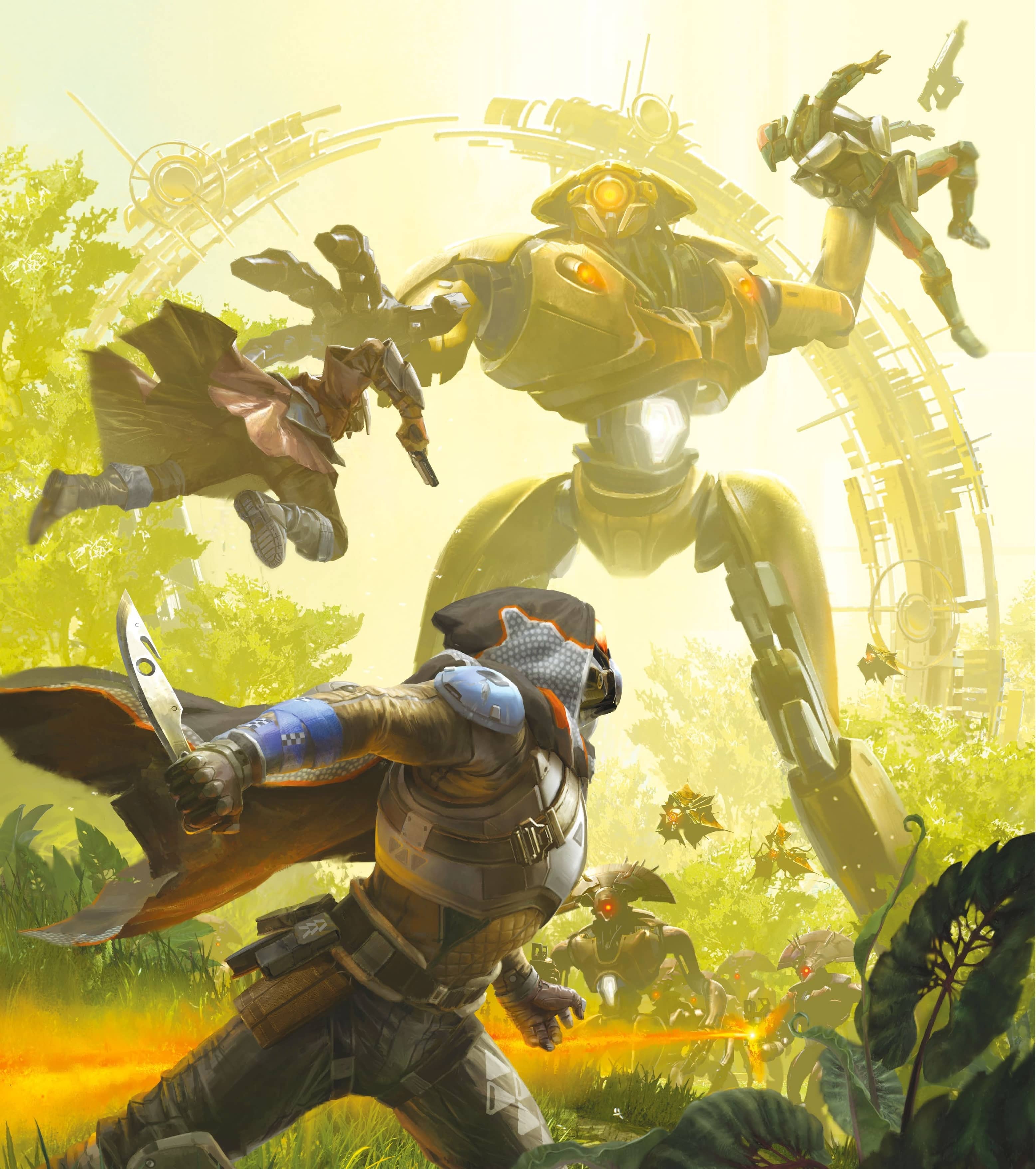 Whether it’s Fable, Destiny or The Witcher 3: Wild Hunt, these are the most influential, genre-defining role-players in the history of Xbox

The humble RPG comes in many shapes and sizes. Some are set in far-fetched fantasy kingdoms, others take place in our own po-faced world – we’re looking at you, Shenmue. Whether a role-player stars an inquisitive teen trying to avenge his dead pop, or a randy, cat-eyed monster hunter, truly great RPGs are defined by their ability to make you buy into the notion of shaping a character.

Over the next few pages we guide you through the most influential RPGs to ever to hit Xbox. Be it Destiny’s life-swallowing shootouts as you customize every single facet of your Guardian’s look and arsenal, Dark Souls’ peerless combat and drip-fed levelling progress, or GTA Online’s ever-evolving take on leading a virtual second life, these titles redefined what it meant to be an RPG while inspiring rafts of (lesser) pretenders.

Each one of these classics has had a significant impact on a genre that’s arguably changed and evolved more than any other in videogames. Spanning action elements, online clans, real-time fisticuffs, and screen shaking firefights, the following titles helped change the perception of what RPGs could be. After all, not all role-players have to be turn-based.

BUNGIE LIGHTS IT UP

Don’t make that face. Perhaps this a left-field choice to kick off with, but when you think about it, Bungie’s sci-fi shooter really should be considered an RPG. More so than many traditional role-players, Destiny demands you play a specific part to ensure your Guardian gets the Cabal-kiboshing job done. Just look at the raids. These epic quests ask each Guardian to take on a very specific role; be it a Titan shielding their pals with a Ward Of Dawn, or a Warlock creating some breathing room for their Fireteam with a well-timed Nova Bomb. Destiny also lets you take ownership of your character, with every weapon and armour choice feeding into that RPG-style sense of real character agency. 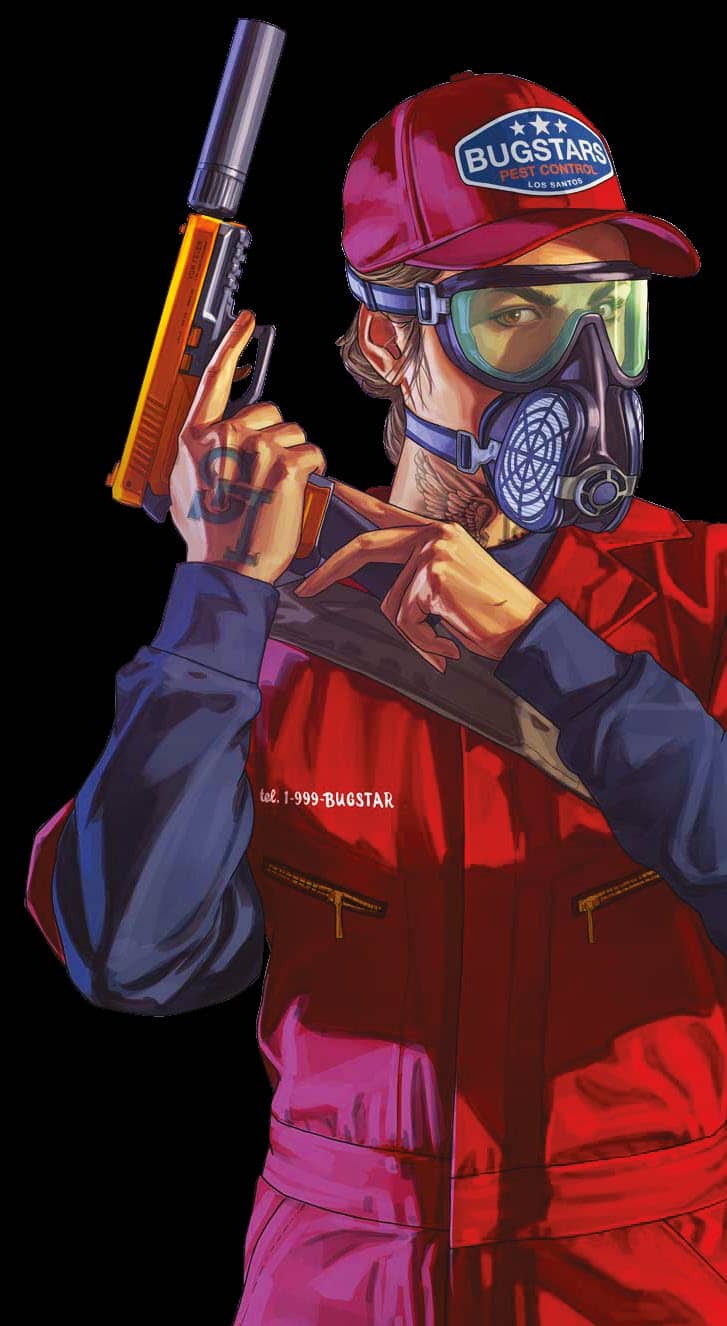 If we say GTA Online is an RPG, then GTA Online is bloody well an RPG, alright? Playing a distinct character you can customize all the way down to their Y-fronts? Check. Working to improve your hero’s life through repetitive tasks? Double-check. Taking quests from colorful characters and seeing your mute avatar evolve through a compelling character arc? Yeah… that one might be a push. Whether setting up a smuggling business or becoming a blackjack ace in Diamond Casino, GTAO is a role-player through and through. Its colossal Shark Card sales success helped transform Rockstar’s business model, while also blazing a trail for reading Dead Online and its more overt RPG trappings.