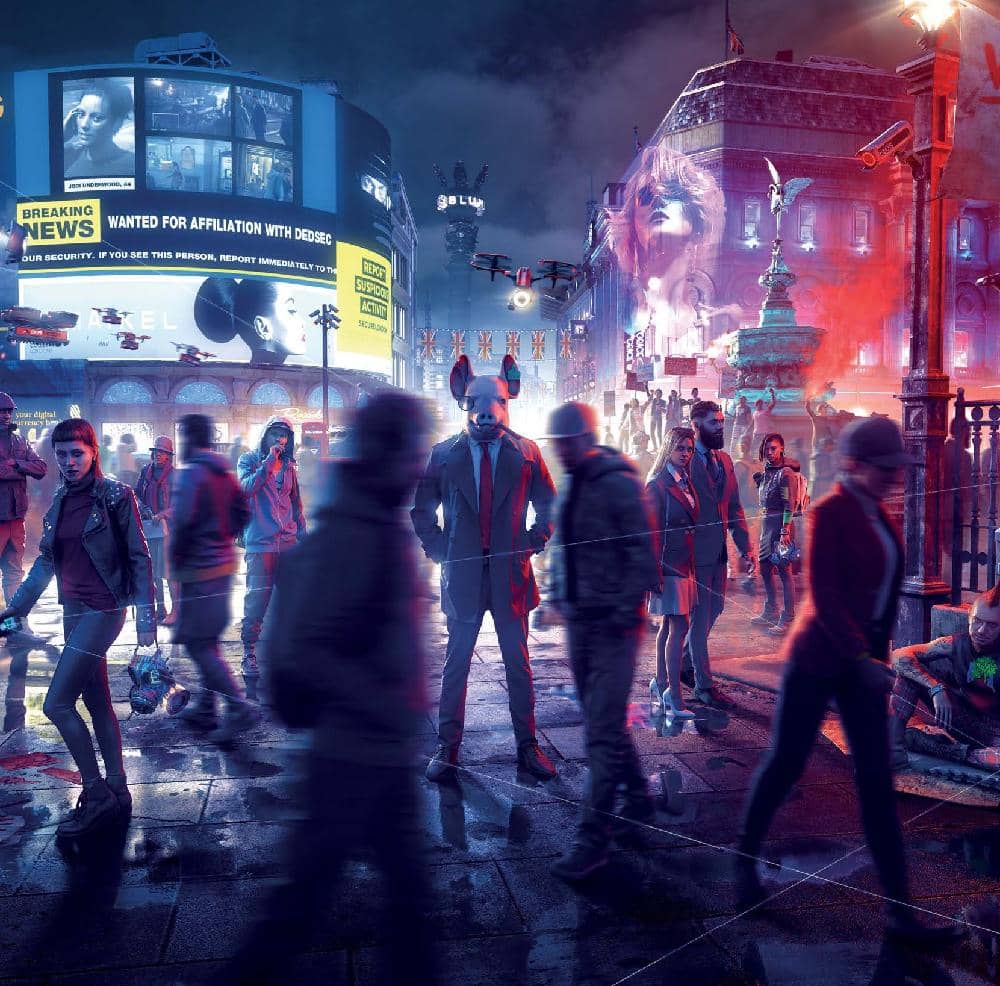 City of the DedSec

The premise of Watch Dogs Legion is simple: London is in the grip of tyrannical private security firm Albion, and anyone in its open world is a potential playable character who can join your hacker group to take back control. While Legion makes this work technically, it’s very surfacelevel, resulting in a lifeless entry in the series.

After the brief tutorial, everyone you play is essentially a random person you’ve recruited, starting with one and increasing in number as you profile individuals with your phone, then complete cookie-cutter missions to win them over. Occasionally this works, but more often than not it leads to canned lines – characters repeating the same things, and even different people having the same dialogue and intonations. 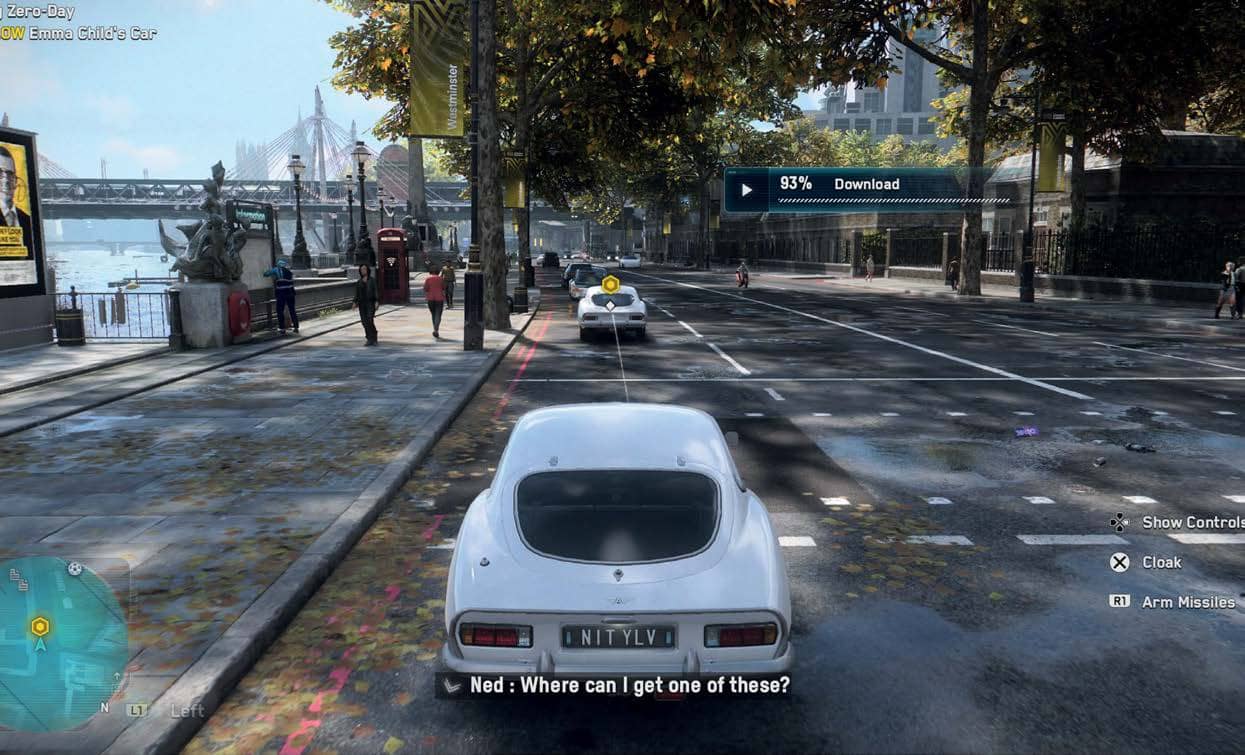 Despite ostensibly being about rebuilding a resistance movement, half the time I’m playing, I struggle to remember my characters’ names, let alone worry about each as a person. Distinctions all boil down to what unique skills they have. It always feels like ‘what can you do for me?’

Their skills vary. Some recruits are better at brawling, some can wear a uniform to slow alerts in an area, some have personal weapons or vehicles they can call on when needed, and others can summon different types of drones (in this near future, plenty zoom by overhead). A lot of the skills are essentially the same sorts of things Aiden Pierce or Marcus Holloway could do in previous games, but split up so no one character has as many interesting gameplay options.