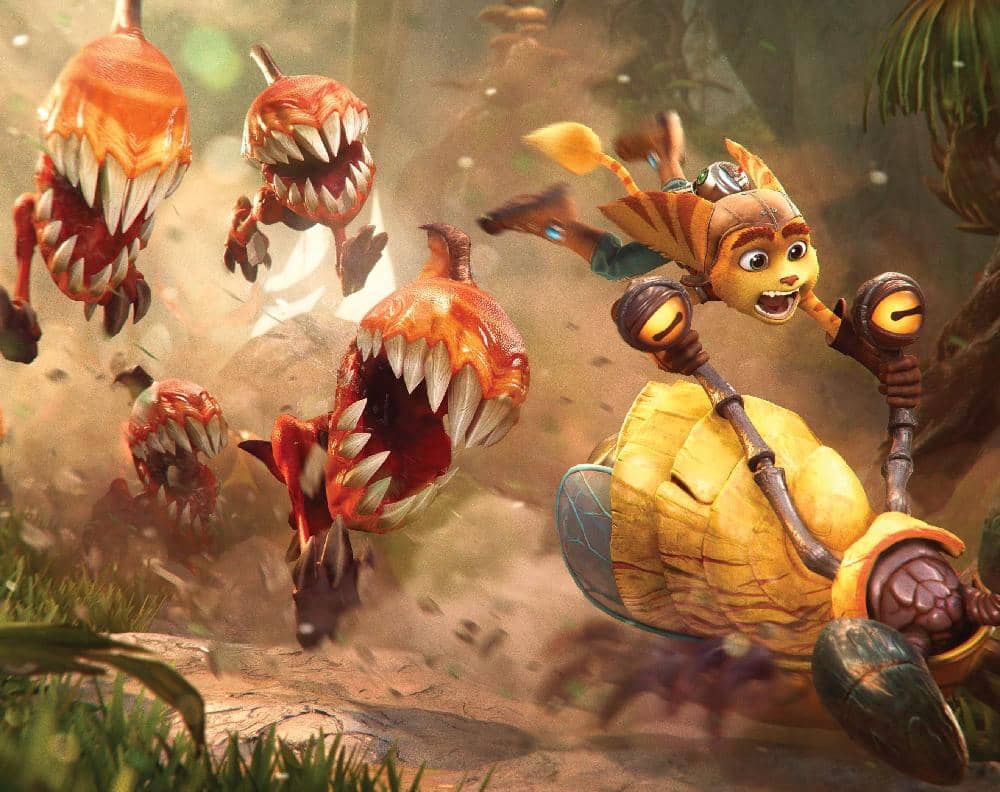 Five of the most exciting, intriguing games we’ll be playing on the next-gen console

This duo feel inextricable from PlayStation. Insomniac Games, on the other hand, only joined the PlayStation family officially in 2019, after Marvel’s Spider-Man launched. But seeing the studio lead the way on PlayStation 5 feels right. Not only is Marvel’s Spider-Man: Miles Morales pencilled in for later this year, but it was also recently confirmed that Ratchet & Clank: Rift Apart will be a launch-window title for PS5 – and Insomniac gave us a glimpse of the gameplay.

The studio confirmed that the game will offer two resolution modes to make full use of the next-gen hardware – 4K at 30fps, plus a smoother 60fps performance mode. PS5’s custom SSD has done away with in-game load times. Bits of scenery instantly move around as Ratchet makes use of the titular rifts to blitz around levels, whether that’s grappling parts of the stage to fold it in on itself, or literally falling from planet to planet during chase sequences. According to the dev, you’ll feel that rift jumping in your hands through the DualSense, as well as hear it thanks to PS5’s 3D audio Tempest Engine. The Dualsense’s adaptive triggers affect how you use your guns, such as pulling halfway to shoot one blast of a shotgun, and then locking it down to fire a second.

The story fits smoothly into the primary game universe (PS4’s Ratchet & Clank was a remake of the first game that tied neatly into the animated movie). It features the return of longtime series villain Dr Nefarious, but is aimed to be enjoyable for newcomers – though plenty of series references have been teased. One key addition is a female Lombax who will be playable from some sort of parallel world. Insomniac has been cagey to give more details, refusing even to divulge the number of letters in her name (leading to fan speculation that this could also be Ratchet from an alternate universe).