IF THE ONLY BLACK CHARACTERS ARE ATHLETES, CRIMINALS, AND PROTEST LEADERS, WE'RE LEFT WITH VERY LITTLE TO IDENTIFY WITH 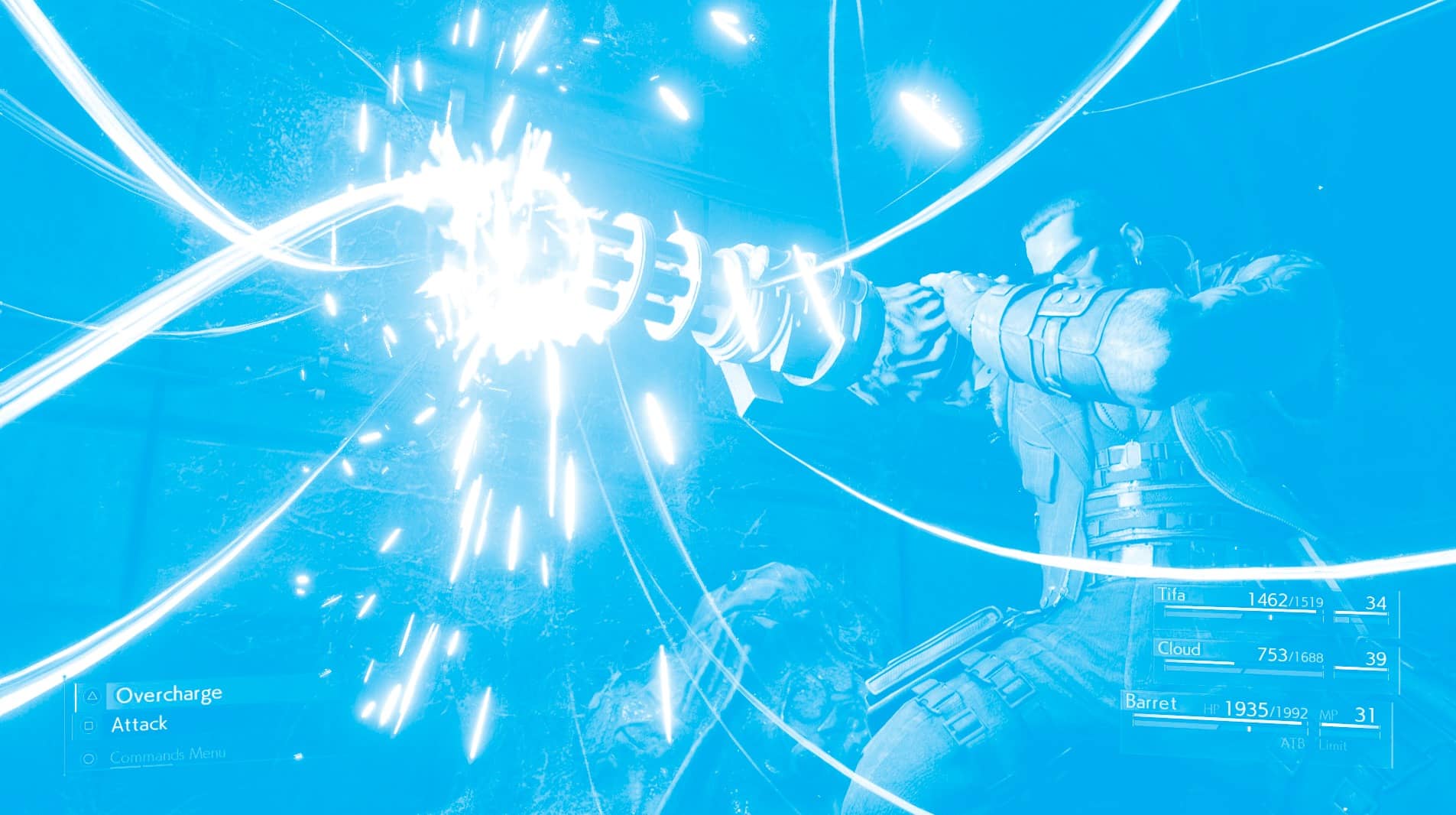 Most black characters in games are still stereotypes

Even as overall representation in games is making strides, in large part thanks to indie studios, it’s still as difficult as ever for me to find a black character I can identify with, due to stereotypes hard-coded into the representation of black people. It’s a cross-genre problem developers need to become aware of to do black characters justice.

Stereotyping is often visual: the black characters in most fighting games in particular, with their big lips, giant bodies, and overall threatening demeanour, are racial caricatures so embedded in a large part of the public consciousness many people don’t recognise them as such. That’s where the problem starts, because once you get used to seeing a stereotype devolved from the context in which it was created, you see it as normal.

The normalisation of black stereotypes is happening in many other videogame genres, too. In part, it’s an accidental phenomenon. The very first black characters appeared in sports games, because that’s where the public at large (especially in countries with a small black population like Japan) usually saw black people. The association of black people with basketball devolved, just like the image of the burly black fighter, into a racial stereotype.