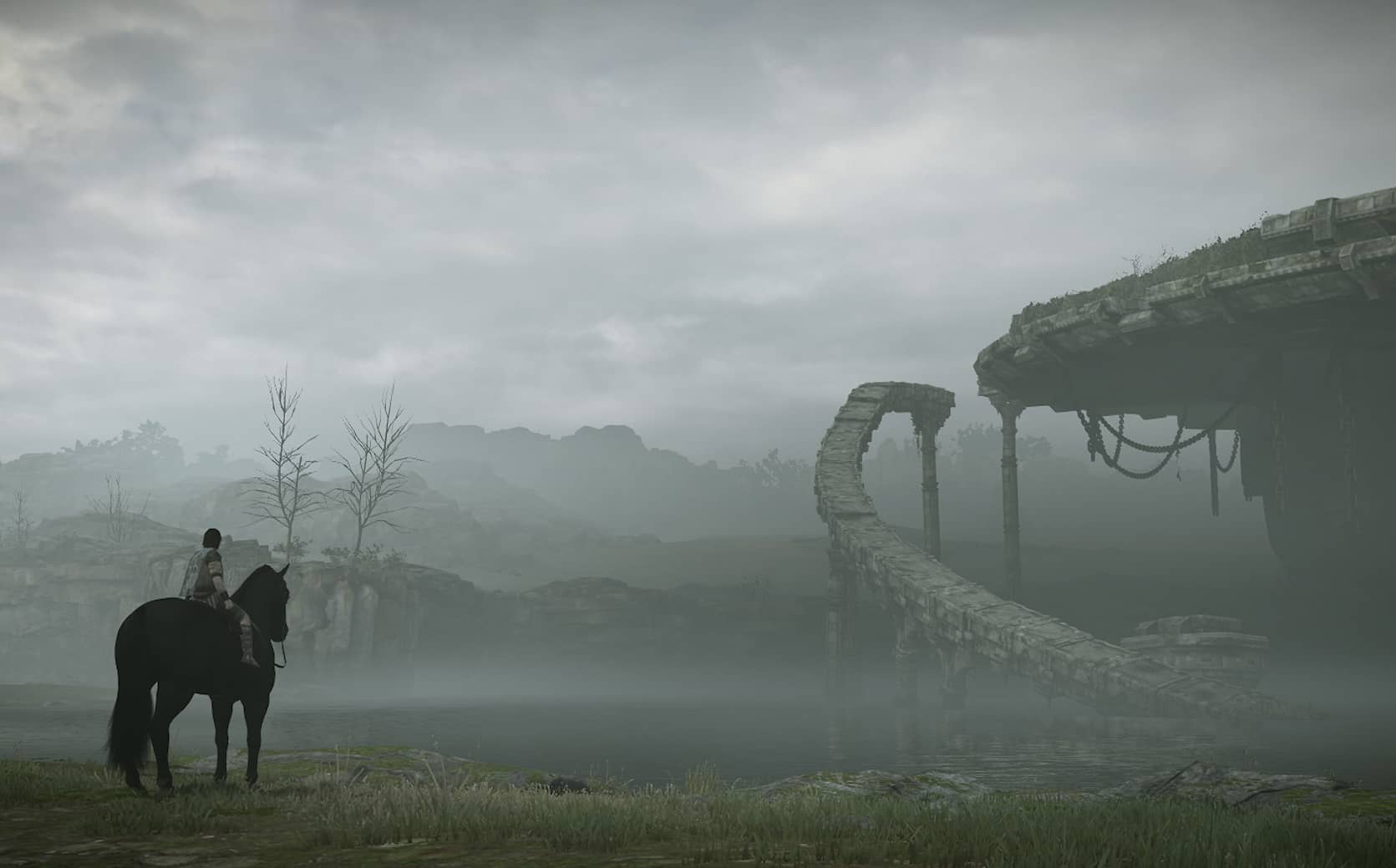 In these current times videogame remakes are feeling more prevalent than ever. Not only are two of 2020s biggest releases remakes of the PlayStation classics Resident Evil 3 and Final Fantasy VII, but we’re also receiving remakes for more niche titles such as Panzer Dragoon and Trials of Mana all within a close proximity of each other. With so many classic titles being dug up and recreated through a modern lens recently, it feels like an opportune time to reflect on some of the industry’s greatest remakes, and examine what makes them so successful. To help diversify the picks, I’ve elected to keep the remakes at one-per-franchise, meaning that you won’t be seeing multiple remakes from the same series. Also, I’ll only be including remakes built from the ground up, and not HD remasters and ports.

After releasing the HD remasters of Ico and Shadow of the Colossus for the PlayStation 3 back in 2011, Bluepoint Games yet again returned to Shadow of the Colossus with a much more ambitious full-blown remake. This meant that Bluepoint rebuilt all of the game’s assets from scratch, and in doing so created the most visually stunning recreation of the PlayStation 2 masterpiece. Not only did the 2018 remake improve on the game’s visual fidelity while (mostly) keeping the haunting, lonely atmosphere of the original intact, it also made some beneficial changes to the somewhat clumsy controls of the original. Wander’s movement now feels slightly tighter,

and there is a new modernised button layout option for first-time players, making the game feel that little bit less cumbersome and frustrating to play on a moment-to-moment basis.

The improved remake also makes the gameplay feel noticeably smoother overall. While the game sits at a stable 30 FPS on the base PlayStation 4 (much like the PlayStation 3 HD remaster), the PlayStation 4 Pro version can push it even further to a staggering 60 FPS – albeit at the cost of a slightly higher resolution. Toppling Shadow of the Colossus’ towering behemoths has frankly never looked – or felt – as good as it does in this remake.

Being a 1993 release for the original Game Boy, Link’s Awakening unsurprisingly had to make a few concessions in pursuit of recreating the feeling of a true Zelda adventure for the early portable device. The most criticised of these concessions came with the need to constantly dive in and out of the equipment menu to change Link’s items, with the Game Boy only having two buttons to equip items to (yes, this included Link’s sword and shield as well).