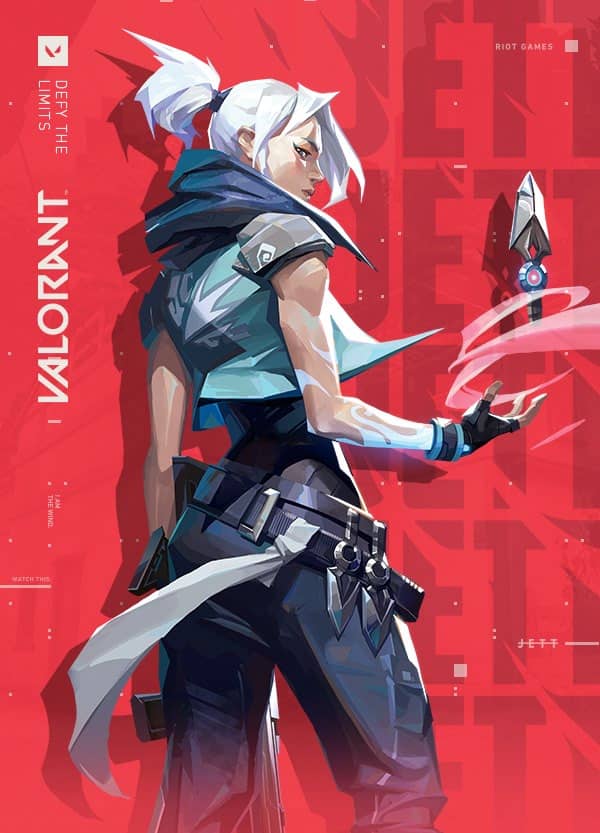 Some might say Valorant’s ace in the hole is its concept – think Counter-Strike: Global Offensive plus superpowered heroes à la Overwatch, and you’re not far off. Others may say that it’s the development team, which includes a former League Of Legends designer, a Counter-Strike: Global Offensive pro player and map designer, and an art director who previously worked on HalfLife 2 and Team Fortress 2. Cynics will point to Riot’s marketing experts, who broke Twitch’s ecosystem by releasing beta keys only via rare ‘drops’ for stream viewers, encouraging streamers to run 24/7 footage to capitalise on the footfall, and building anticipation to fever pitch. But if you ask us? Valorant’s ace in the hole is, well, its ace. 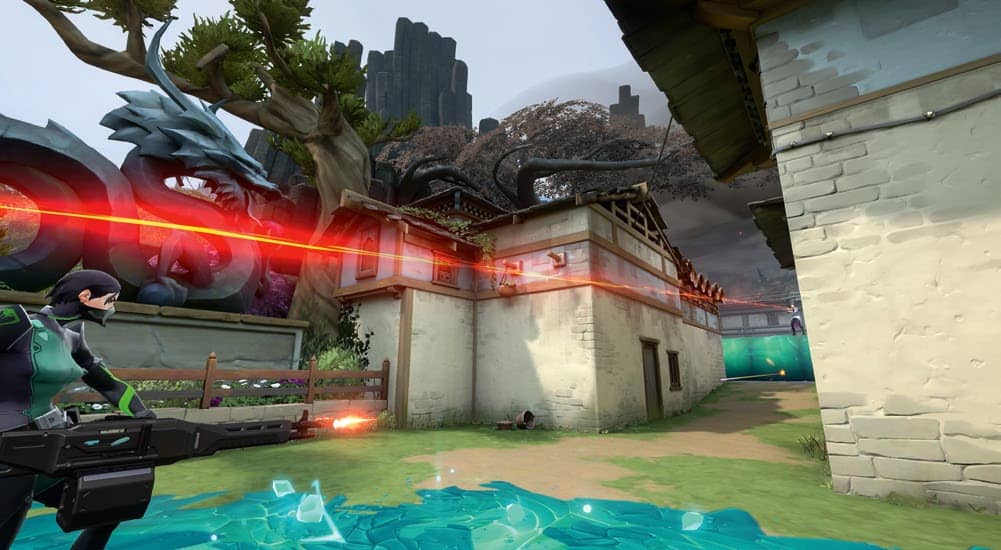 Kill all five members of the opposing team yourself, and you’ll be awarded an ace. This type of ‘team kill’ accolade is nothing new, but Valorant’s presentation of it raises the pulse dramatically. It’s all in the sound design. Every skull we pop plays a triumphant chord. With each successive kill, the note gets higher – our heart rate ratchets up another notch, as does our resolve. Until, hands shaking, barely daring to breathe, we pick an enemy Jett out of the air and trigger the full fanfare.

“What’s funny is the original placeholder sound was something we kind of randomly put in there,” game director Joe Ziegler tells us. “And when it went off, we were so excited to hear it that it didn’t matter that it didn’t make sense in the world. From there, we built on that concept of notifications: like, how do we make sure the stingers feel really good when we’re trying to tell you something awesome happened?” 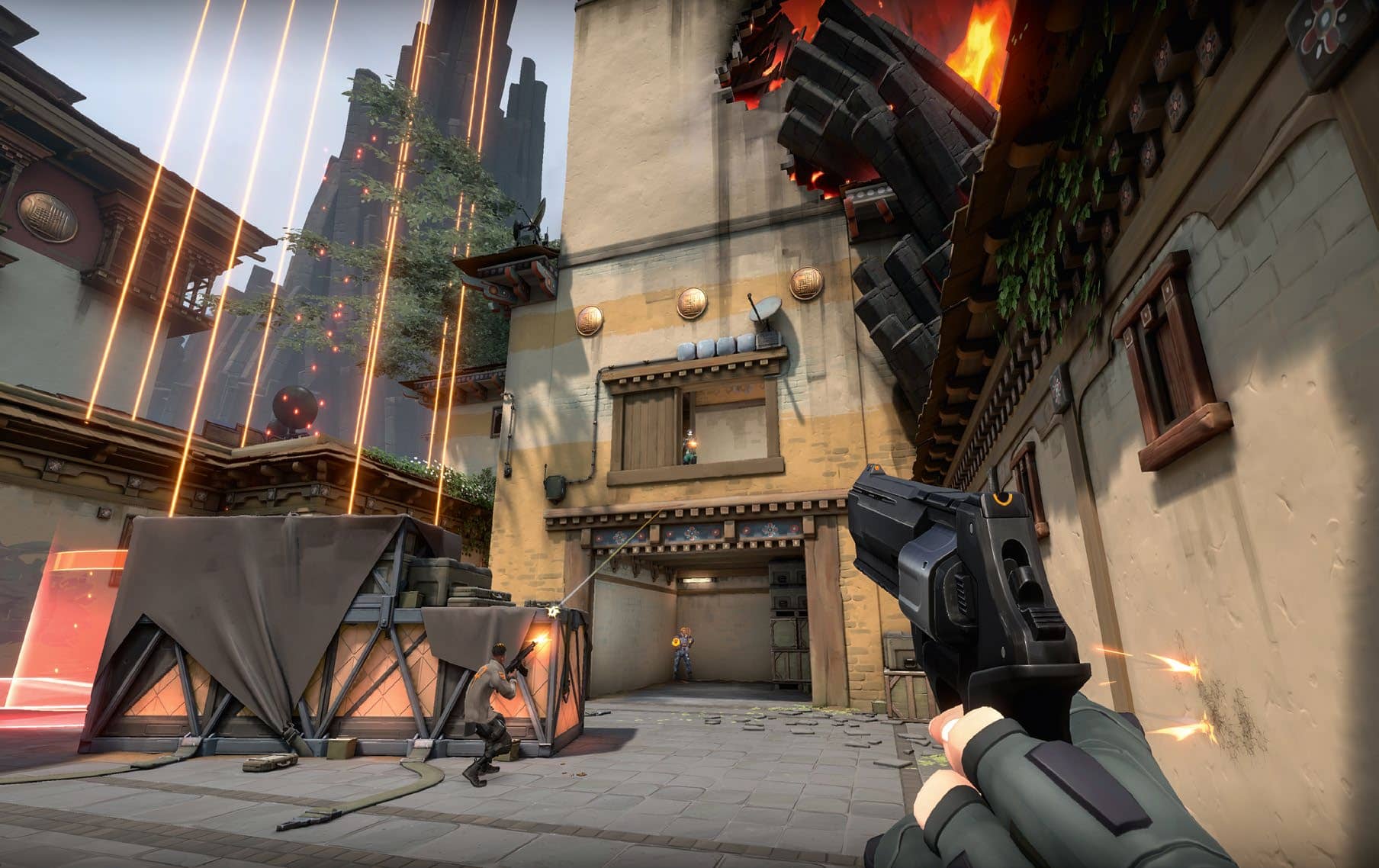