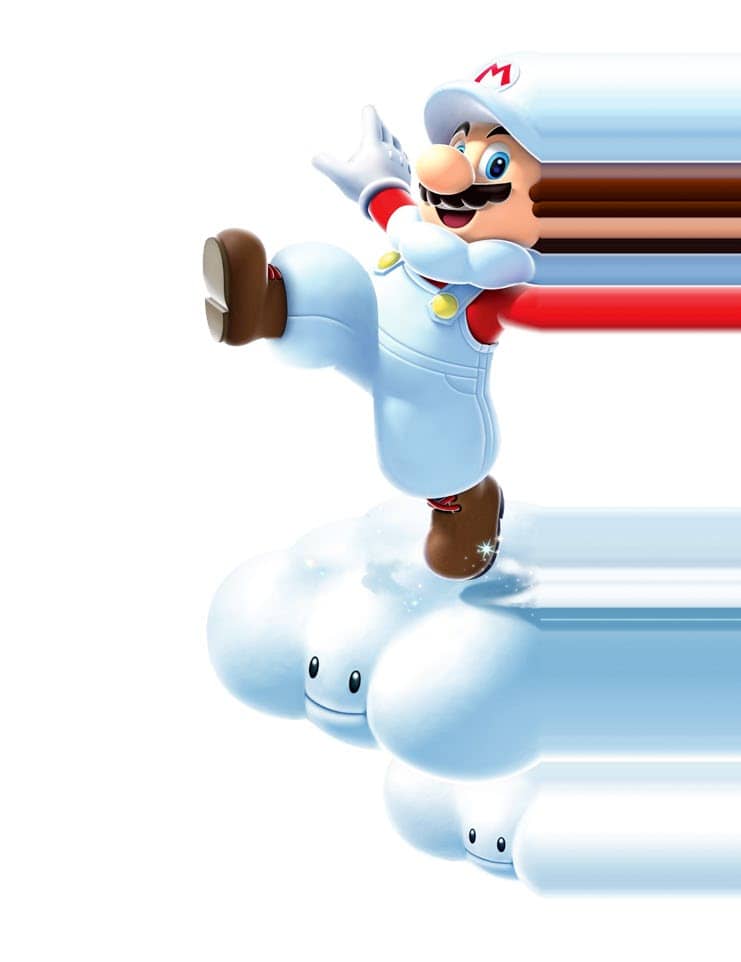 No one working at Nintendo, we’re fairly confident, was thinking of Roxette when EAD Tokyo started developing the successor to Super Mario Galaxy. But the much-derided Swedish pop duo’s greatest hits album Don’t Bore Us, Get To The Chorus is an uncanny match for the design ethos of the sequel, a mission statement to which the studio holds fast throughout. 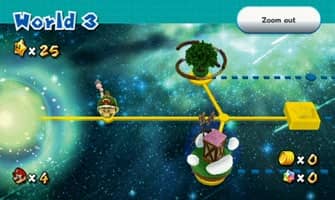 From the very beginning, it’s clear it has places to go: we’re hurried through the narrative setup, the fanfare that greets our landing at Sky Station Galaxy bursting from our speakers much sooner than that initial touchdown in the Good Egg Galaxy. Yes, Mario’s ‘faceship’ is a more underwhelming hub than Rosalina’s comet observatory. But it compensates with the speed at which it whisks us to those vibrant, multi-faceted worlds. If Super Mario Galaxy 2 seems in a rush at times, that’s only because it wants its players to reach the good stuff quicker.

Granted, it can only do that because it’s following in the footsteps of a predecessor that made Mario the first plumber in space. But replay Galaxy today and its first steps, like those of Neil Armstrong, are understandably tentative. The giant leaps come later. Unlike the original, Galaxy 2 trusts us to keep pace with its gravitational twists and tricks, confident that it doesn’t have to slow down to make sure we’re still with it. Instead, it bounds ahead, willing us to catch up – literally so when you complete a galaxy as Luigi and a staff ghost shows you how a level is really done. 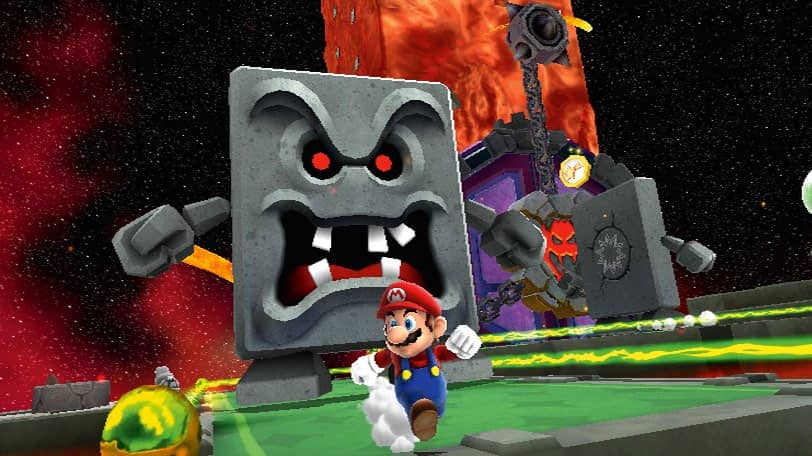 This acknowledgement of speedrunners, a precursor to 3D World’s Ghost Miis and Odyssey’s time-trial challenges, is just one of dozens of ways Galaxy 2 plants seedlings that seem to have inspired Nintendo’s output over the decade since its release. Cloud Mario lets Nintendo widen those voids, inviting players to fill them with up to three brisk shakes of the Wii Remote – and as we do, it’s hard not to draw a line from those player-created platforms to Super Mario Maker. The red-blue panels of Flip-Swap Galaxy, as you spin in mid-air to turn them over, were revisited in 3D Land and World. Then there’s the tense rhythmic challenge of Beat Block Galaxy, where platforms disappear and reappear in time with the soundtrack: another idea so good it bore repeating in each 3D Mario since.