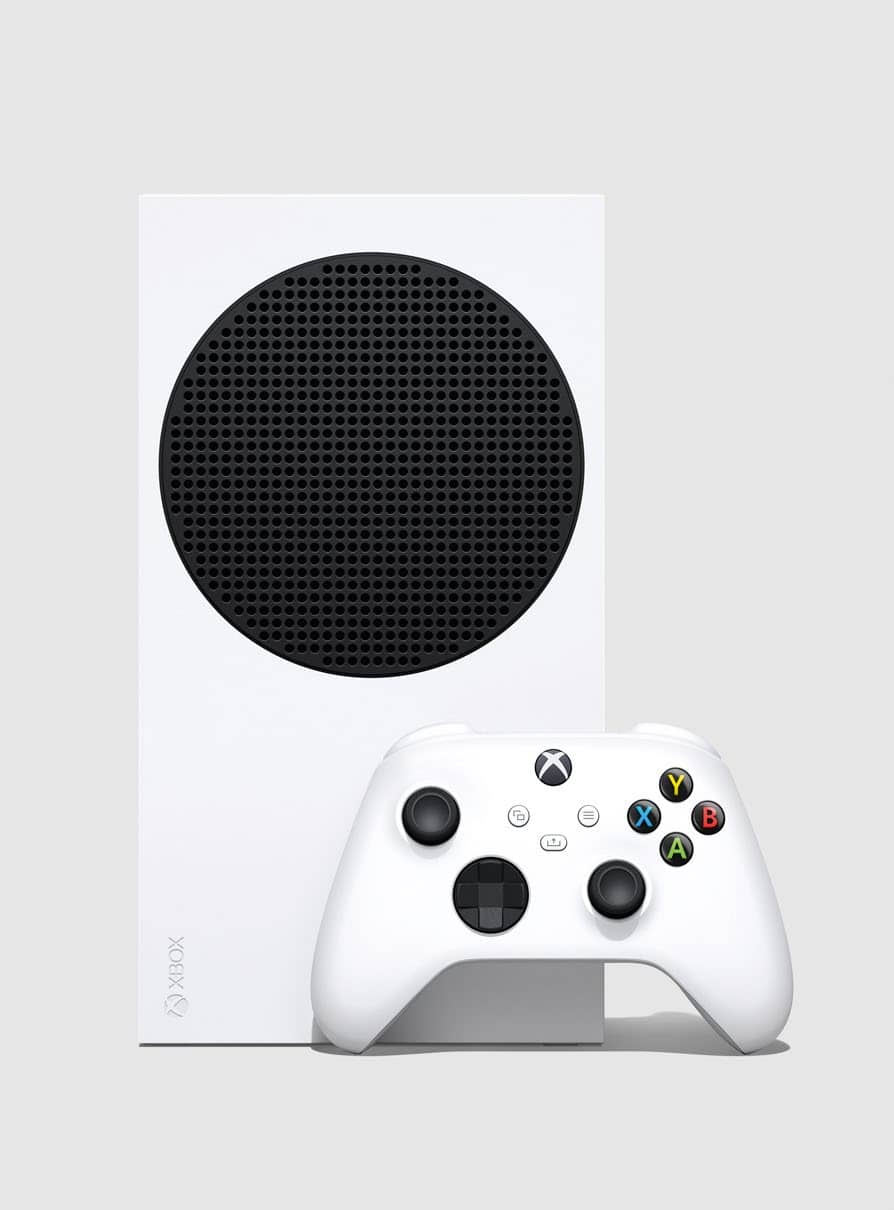 As confusion reigns around new consoles, Microsoft’s money makes the clearest statement of the generation so far

We’ll be candid, because somebody has to be: our next-generation transition has not exactly been going swimmingly. In all fairness, we imagine much of the rest of the industry, from the CEOs to the developers to the marketing teams and beyond, might say the same thing. The arrival of COVID-19 has thrown even the best-laid plans into disarray, and everyone has scrambled to readjust. But never have we experienced such a dearth of information when it comes to the new consoles from Sony and Microsoft.

Normally, we’d have had at least a few opportunities – E3, absent this year, being the big one – to speak with the top execs on both sides by now, to quiz them on the finer details of the machines and the strategies around them. We’d also likely have had the chance to go hands-on with each machine, and to make a considered assessment. On the cover of E256, a full five months out from launch, we were able to show you a PS4 and tell you: “This is your next console”. At present, we’re not sure what to say. It’s indicative of the most confusing transition period ever, thanks in part due to the administrative grenade that is the global pandemic, but also the increasingly fine differences between the current generation and the next.

We’d love to be proved wrong, but opportunities to eat our words are few and far between, as both sides move cautiously: with hands-on events all but impossible, we imagine carefully presented messaging is more crucial than ever to sales, lest too many of the wrong journalists ask too many probing questions, removed from the context of playing these things for themselves. As recently as early September, we were all set to sit down with Phil Spencer, executive vice-president of Gaming at Microsoft, and his team to discuss Xbox Series X. And then, the leak: on September 7, a tech site posted photos of, and Microsoft’s trailer for, Series X’s long-rumoured little brother, Lockhart.

Officially named Xbox Series S, the all-digital box is designed to be a more accessible alternative to Series X while still offering a significant next-gen tech upgrade. Resolution tops out at 1440p compared to Series X’s potential 8K, and you get four teraflops of GPU processing power – around the same as PS4 Pro – compared to Series X’s 12. But with DirectX ray-tracing capabilities, super-fast SSD storage, framerates up to 120fps and the exact same CPU as Series X, it’s a hell of a proposition. Especially when you consider that the CPU, at 3.6GHz, has a higher clock speed than PS5 (which doesn’t mean much in practical terms, but is a bit of a blow to the perception of PS5 as the fastest machine). All credit to Microsoft, it reacted to the leak swiftly, and elegantly. Our interviews were still on. And just hours after the leak, a tweet was posted, officially confirming the console alongside its price: £250. The internet exploded.

With Xbox Game Pass now revealed to include EA Play at no extra cost, a range of pay-monthly finance options for both Series S and Series X, and a video showing Quick Resume in action, it looked like it was over for Sony. This was easily the most irresistible, player-friendly deal in console launch history, presented at a time when fewer people than ever can afford to shell out several hundred pounds for a game console. It was a sucker punch for the ages, and one that Microsoft, very much on the back foot throughout the previous generation, had been winding up for seven years. Why announce Series S this late? Because Sony was gearing up to compete with a £600 console. Sun Tzu, eat your heart out. What we would have given to be a fly on the wall when Sony execs refreshed their Twitter feeds that day.