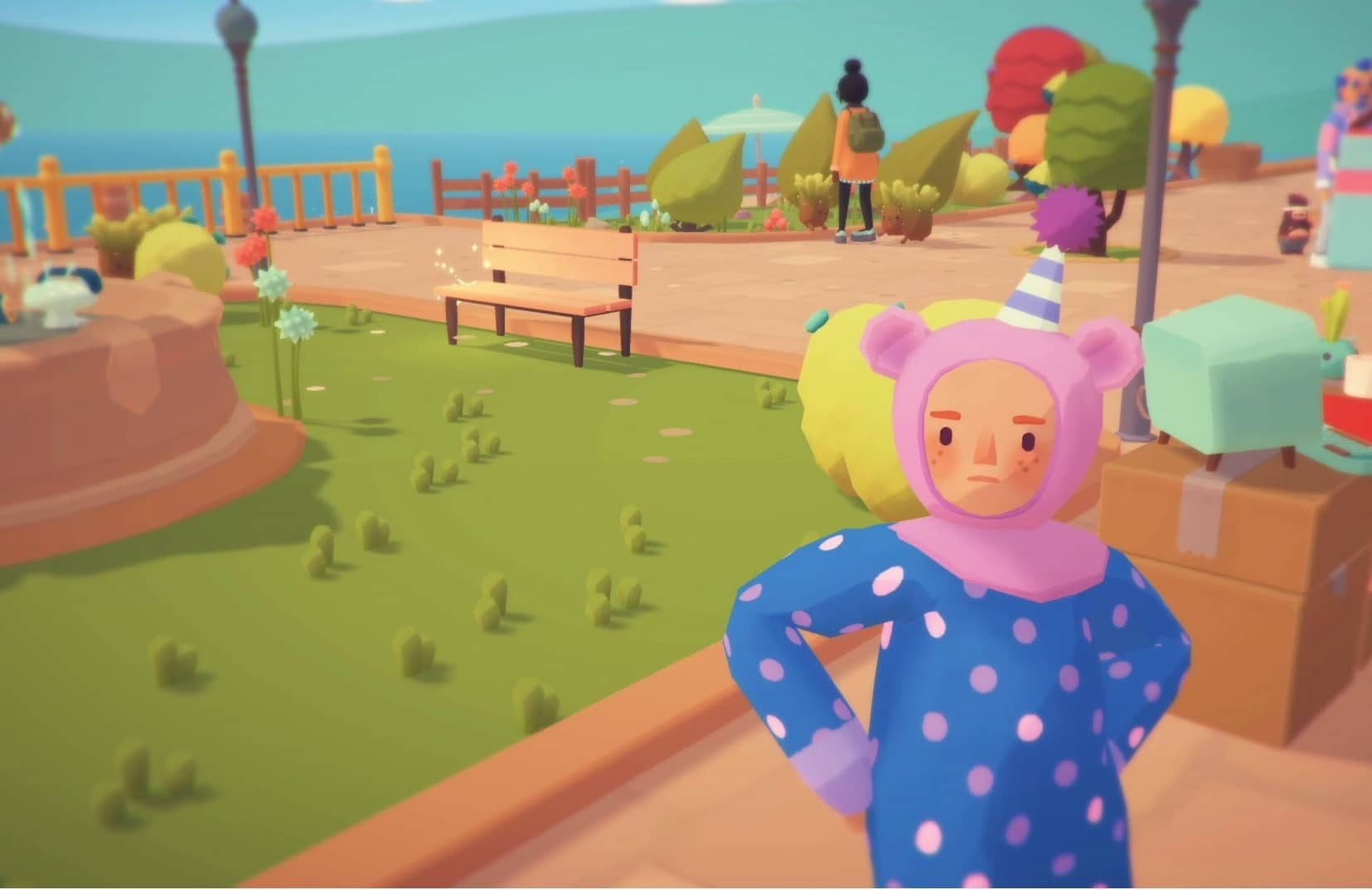 Glumberland serves up a whole new flavour of life simulator

Ooblets doesn’t want to take on Animal Crossing, Harvest Moon, Stardew Valley, or any of the other games it’s so often compared to. It doesn’t want to be just another ‘time-killer’ game, another easy-going RPG that you can pump hundreds of hours into without breaking a sweat. No, Glumberland’s life sim doesn’t care for competition. Developed largely by a two-person studio in the United States, it values what those more established games have been increasingly moving away from: communication, glibness, silliness. On the surface, it’s part farming game and part creature-collecting RPG. But dig a little deeper and you start to realise Ooblets actually defies such easy categorisation.

The eponymous beings themselves add a dynamic to the game that most other life sims miss. Collecting creatures in the form of seeds, planting them and growing then, then setting them to work on your farm, laces the gameplay loop with varied activities. From the off, when you leave your miserable former life behind in order to get a mulligan on the isle of Oob, you’re presented with a variety of possibilities for this fresh-faced, fully customisable new you. 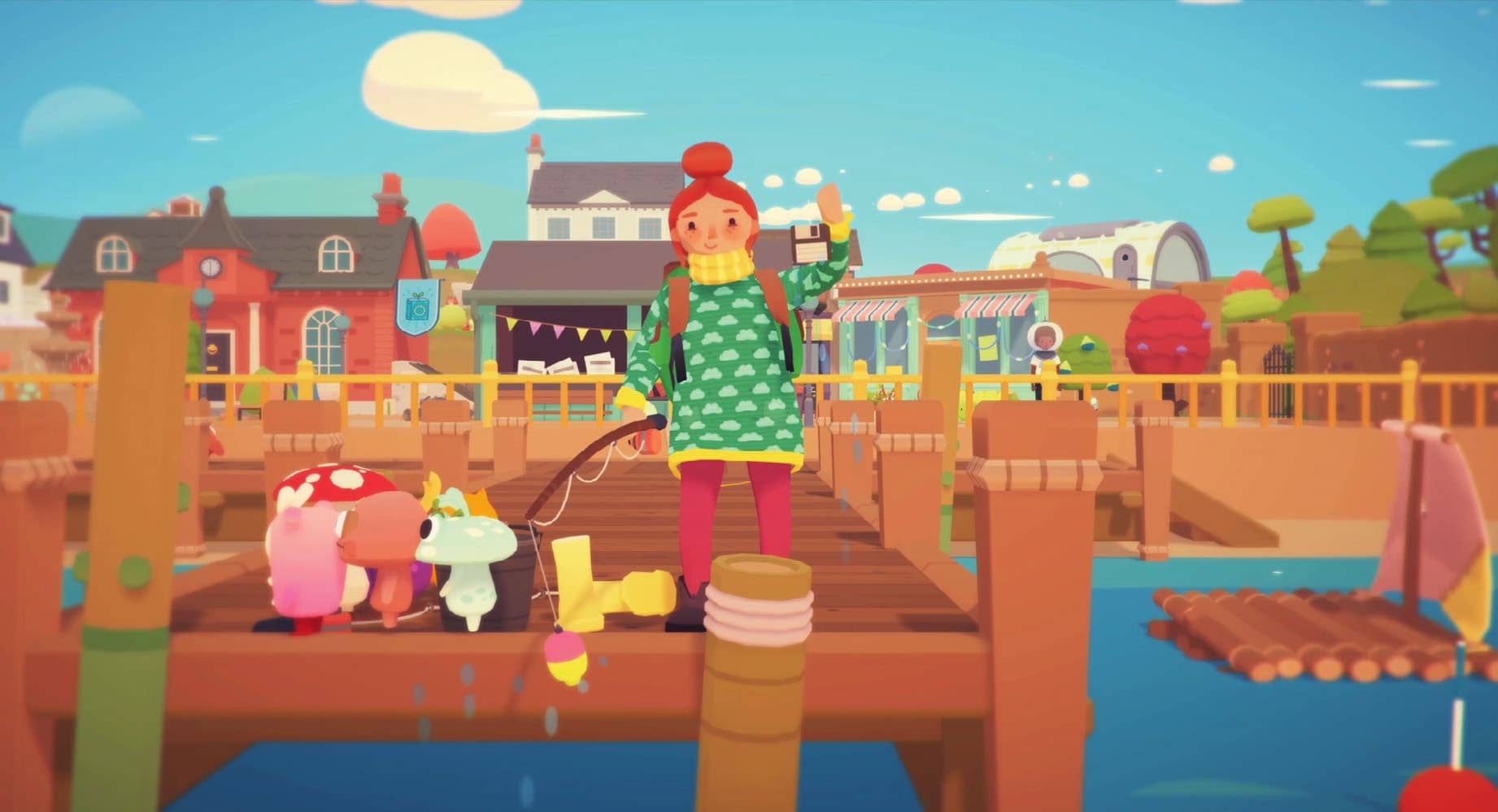