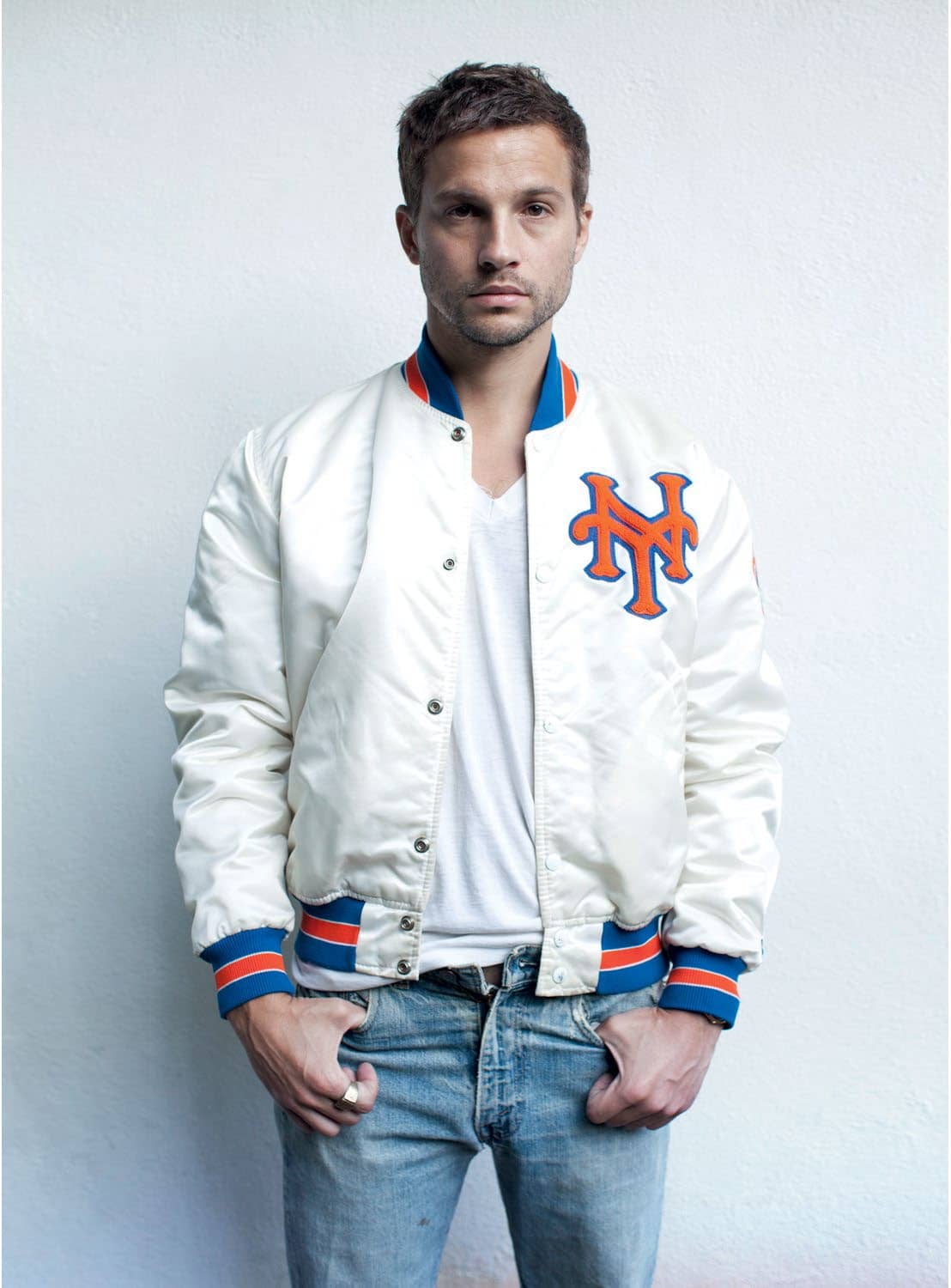 The star of the silver screen on his role in evolving the FMV genre, TV shows as RPGs – and the Hearthstone ladder grind

Logan Marshall-Green is an actor and director known for starring in The O.C. and 24, as well as starring in Ridley Scott’s Prometheus and horror-thriller The Invitation. Here, still buzzing from his first videogame acting role in Sam Barlow’s Telling Lies, he talks all things games.

What’s your earliest memory of games?

My first introduction to videogames was Berzerk on Atari – I remember the insane sound that happened when you touched the walls. And I remember where I was when I first saw Nintendo: down in the basement of Pat Shelton’s house with all of his brothers and sisters, all surrounding this box in this dark basement. And just the silence and the desperation to be next in holding these wired controllers! It had a huge effect on me. Most who know me know that I’m never far from a game.

So you still find time for games now?