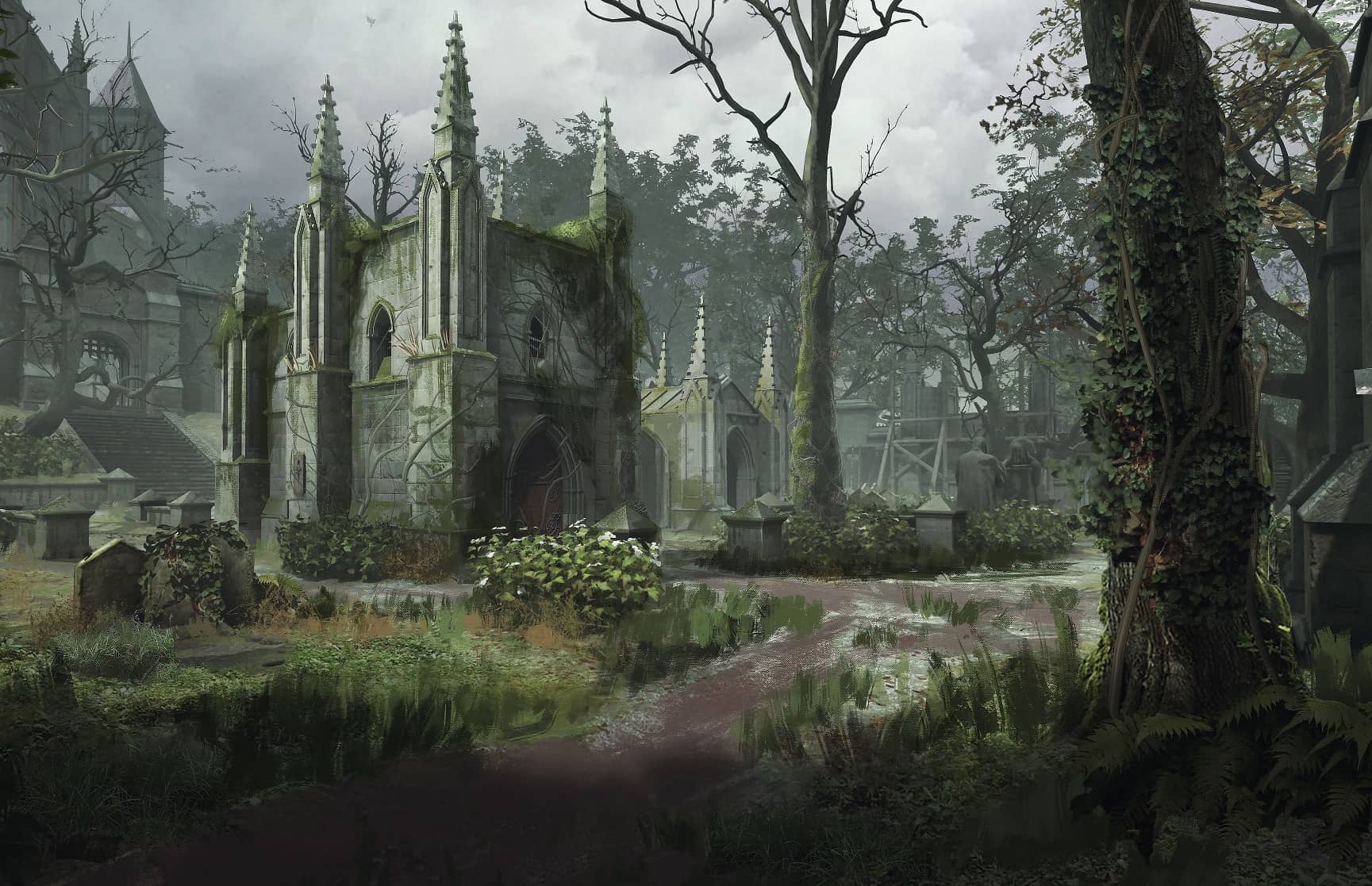 The creators of Eve Valkyrie blend folklore with heist movie

Robin Hood is the man with a thousand faces. Even laying aside his endless appearances in fiction, history teems with competing incarnations of the altruistic outlaw. There are at least five people who might have been the original Robin, with some scholars claiming it was a stock alias for any highwayman of a certain notoriety. That lack of a solid origin story explains the legend’s popularity among writers, but it’s also an oddly good fit for a multiplayer game where everybody wants to play the title character. Step forward Hood: Outlaws & Legends, a competitive infiltration game that pits all those rival Robins against each other. 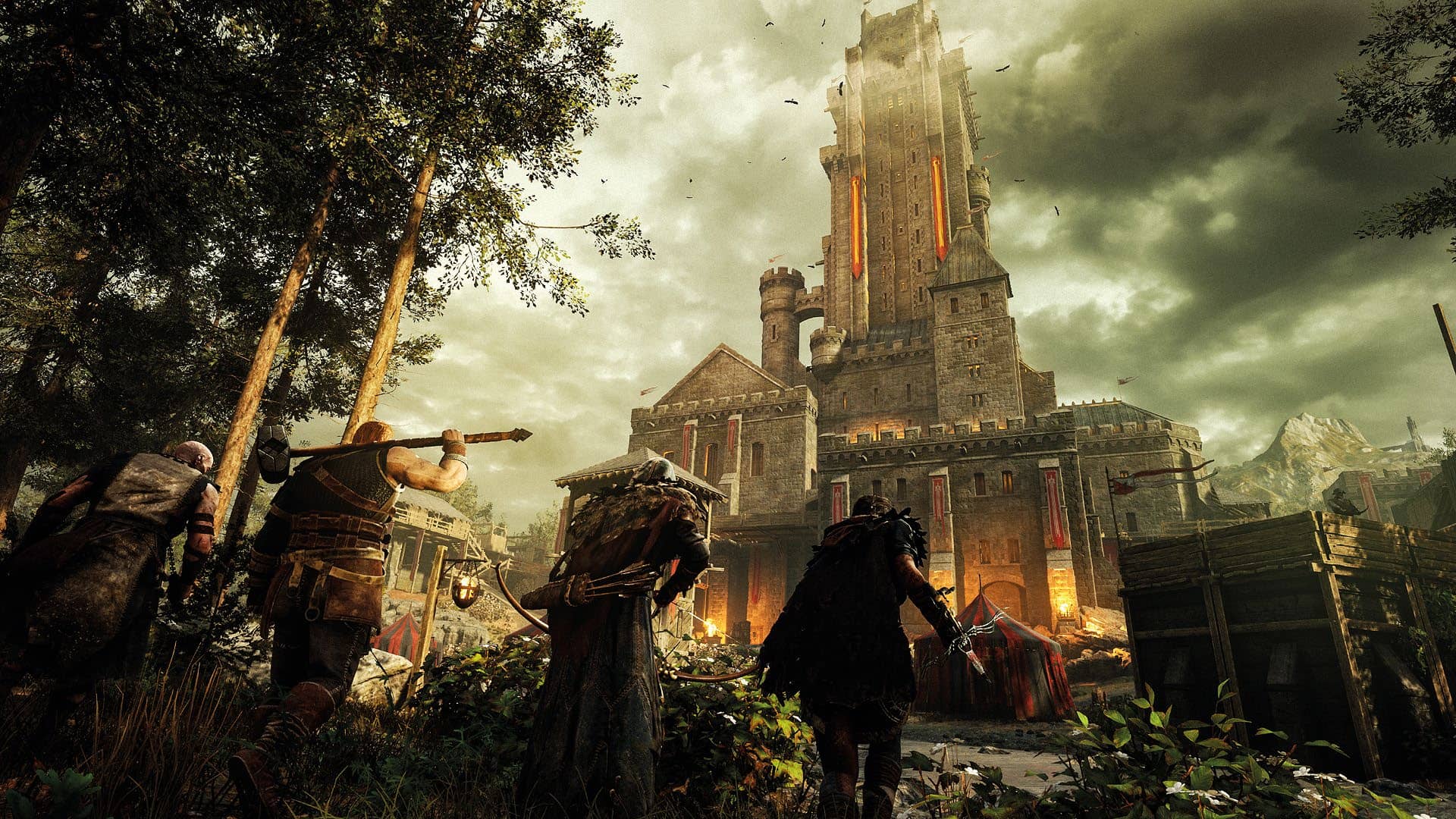 Developer Sumo Newcastle is the outfit formerly known as CCP Newcastle, creator of Eve: Valkyrie. Acquired by Sumo in 2018, the studio was tasked with devising original IPs for a company celebrated for its thirdparty adaptations. Sumo had already considered a ‘dark reimagining of Robin Hood’, but it was the Newcastle team that grasped the PvP potential. “What if Robin of Loxley and Robin of Huntingdon were both around at the same time, both claiming to be Robin Hood?” studio director Owen O’Brien asks. “How would they prove to people who’s the real Robin?” 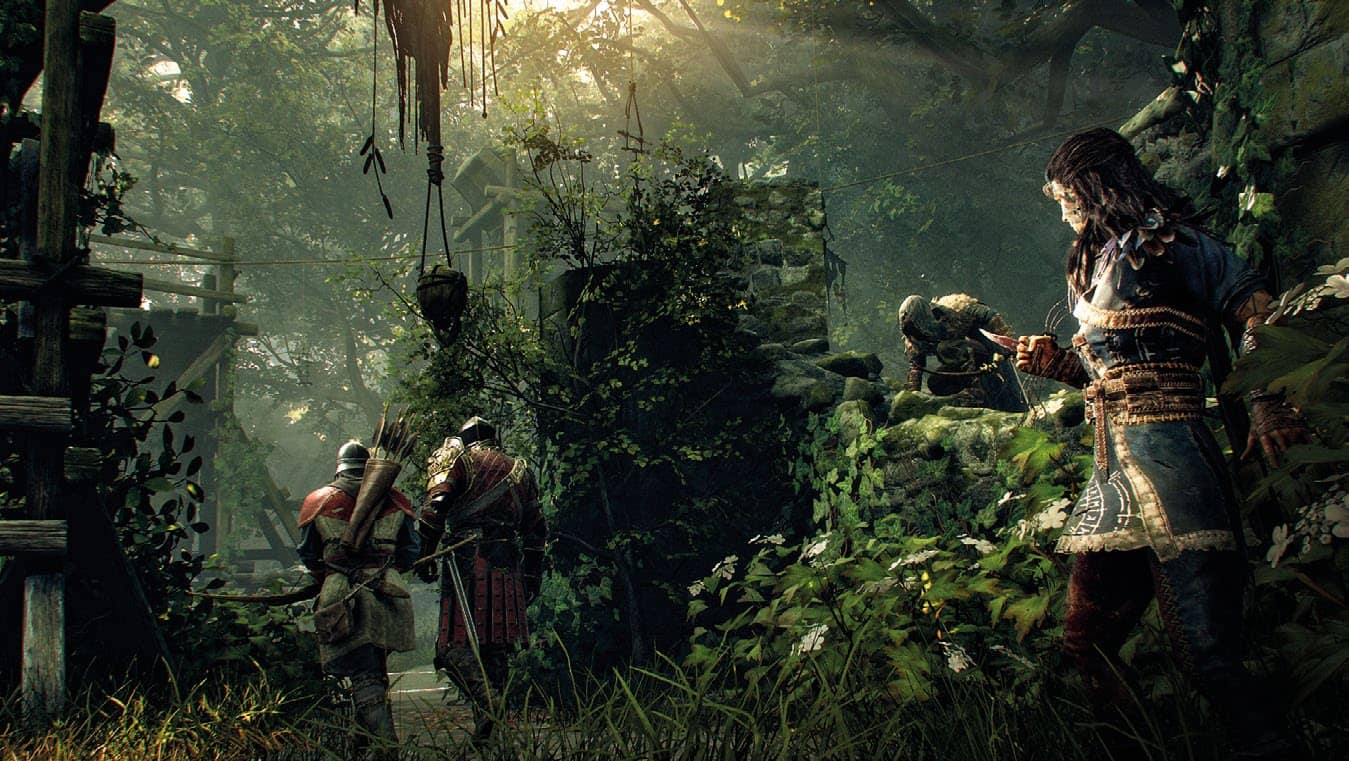