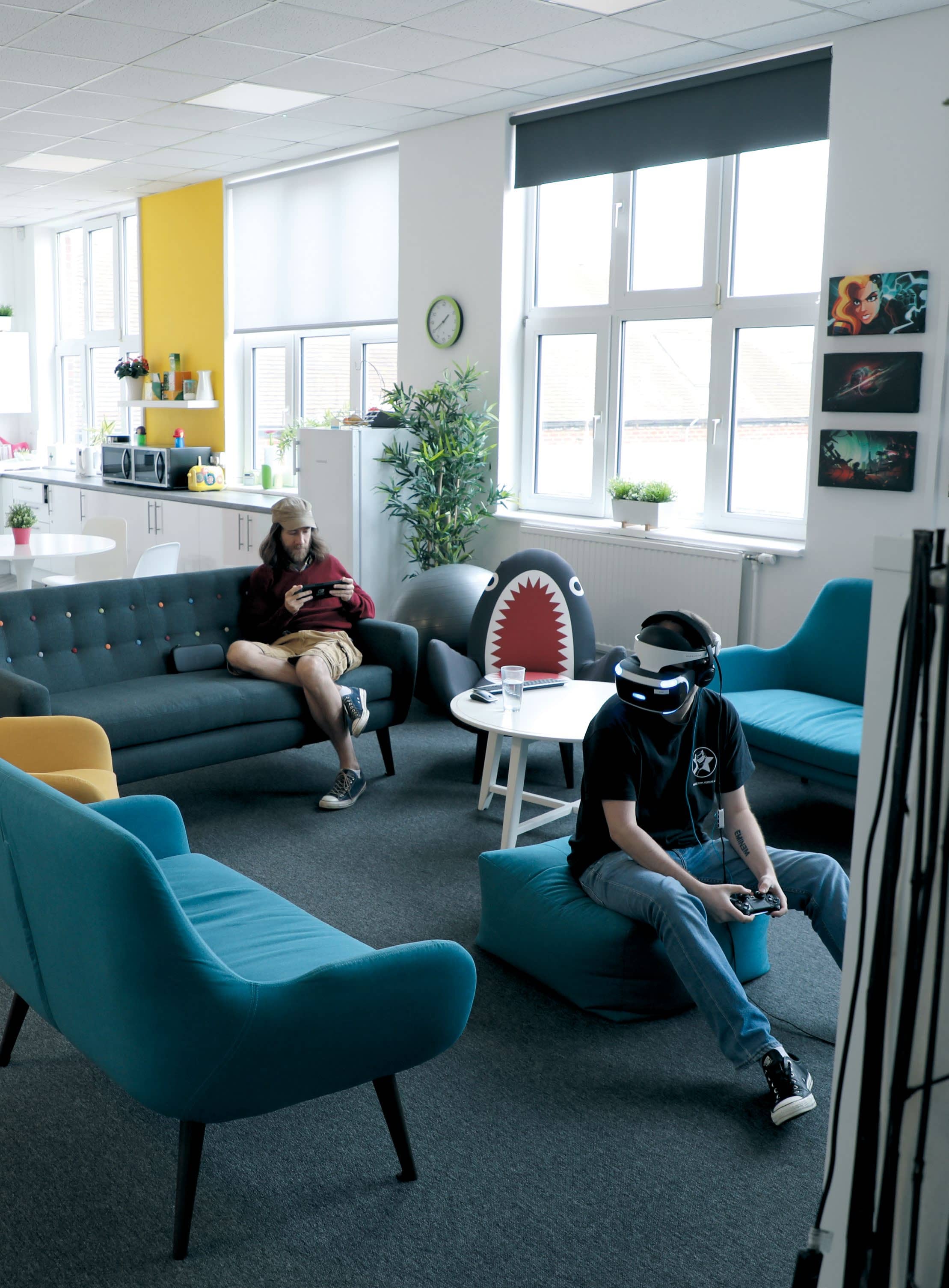 The Velocity maker on unlikely tie-ins, the games that got away and living up to its brilliant breakthrough

James Marsden has an idea for a videogame. Approaching 17 years in charge of Brighton’s Futurlab, he’s in the business of having ideas; it’s what has kept his studio in operation for so long, after all. But this particular idea is special. It’s been percolating in his head since he was at university in 1999. It fuelled his desire to get into videogames in the first place. He’s pitched it three times already, to no avail. But he’s still convinced it could be the studio’s next big thing if only someone would take a chance on it. It’s Marsden’s white whale, essentially, and naturally he can’t tell us what it is. “It doesn’t really matter what the vehicle is, from my point of view. It’s more important to just get the concept out there,” he says. “But once the cat’s out of the bag, anyone could copy it, so I’m loath to say any more.”

Happily, he’s prepared to talk frankly and self-effacingly about everything else, including how he got into games in the first place. A fine art graduate, Marsden had not long started a Masters degree in emergent technologies. “It was really highbrow stuff – ‘Let’s imagine the digital future’ – and I found myself amongst much smarter people than me,” he recalls. But it was here that he was introduced to Flash. “I went to a conference run by Macromedia, and I realised people were making huge sums of money doing relatively little, using Flash. I thought: I could do this much better than I could do this highly theoretical MSc.” He dropped out and moved to Brighton, in the hope of working at Kerb, one of the world’s leading Flash companies at the time. “I thought maybe I could learn Flash games, because the barrier to entry was much lower, and then hopefully jump ladders to making proper videogames.”

The Kerb dream didn’t work out, but Marsden spent a few months studying Flash before getting a job at an Internet startup. It only lasted a year. “The director of the company emigrated to Russia on my wages,” he says. “I went home at the end of the day and spoke to my friend who I had moved to Brighton to live with. He said, ‘The way I see it, you can either go and get another job, or you can use all the clients that you’ve built over the last year that have now just been left in the lurch and just work for them.’” And so Futurlab was born.

The “weird, conceptual, kind of wanky” interactive art Marsden had produced as an undergraduate gave him the creative grounding he needed to keep money rolling in during the early years, but he was keen to break into the games industry proper. By 2007, Futurlab found itself at Sony’s Liverpool HQ, pitching an alternate reality game idea that Marsden was convinced was the studio’s ticket to the big time. And in a way, it was. “They stepped out of the room for five minutes and came back in and said, ‘Look, we’re really impressed by your pitch, but you’ve got no experience. But we will find a way of working with you somehow.’”