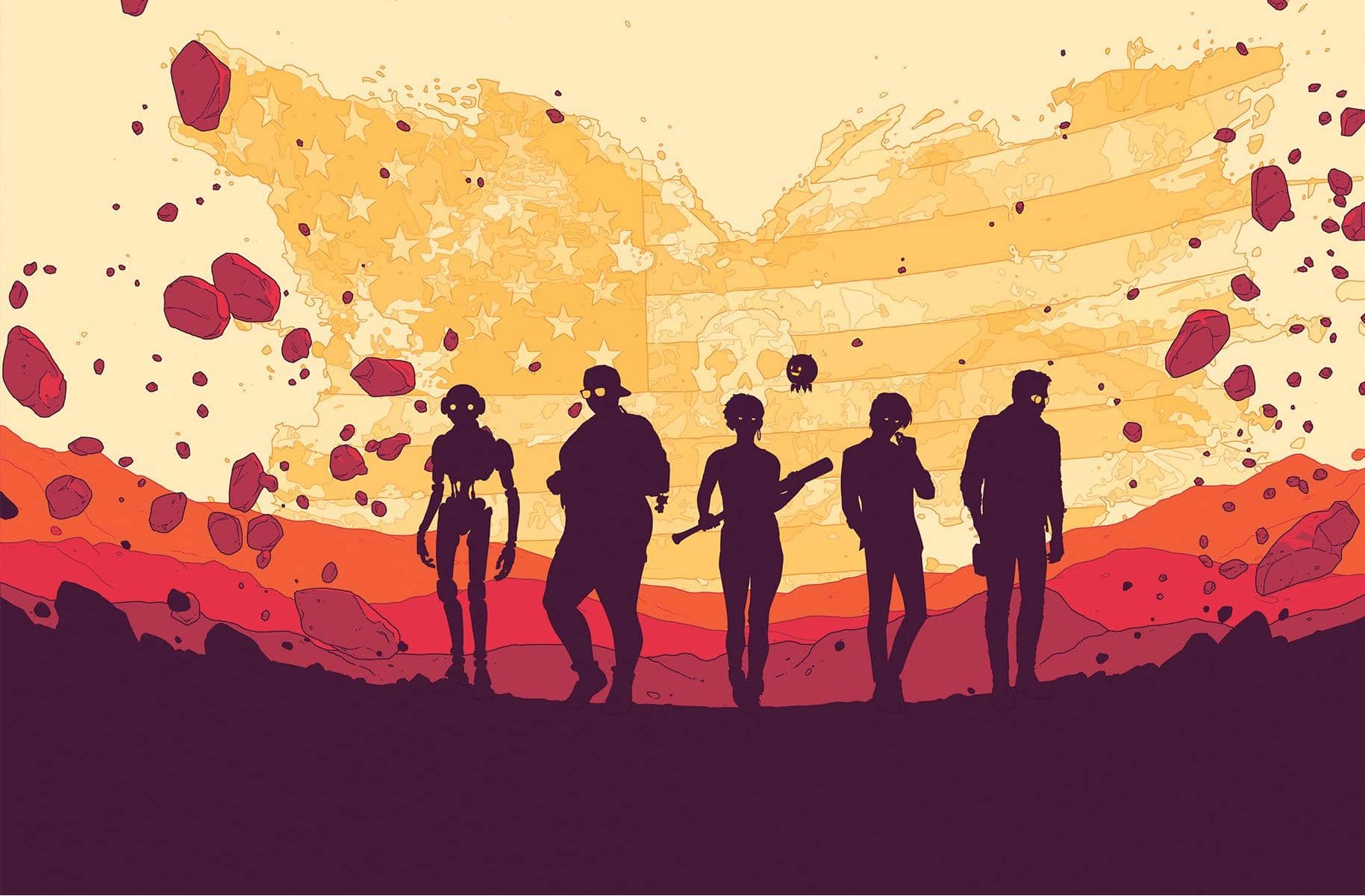 As the old saying goes: sticks and stones may break your bones, but words can never hurt you. Red Thread Games, it seems, has taken this adage to heart. Narrative adventure Dustborn boasts a cast so stubbornly diverse – the usual robot and a dude with a beard, sure, but also an albino, a plus-size person of colour with what looks like vitiligo, and a female Black lead who also happens to be four months pregnant – that it instantly sent certain corners of the internet into a tailspin. “Especially on YouTube, we got a lot of, ‘Oh, it’s SJW: The Game,’” says director and narrative designer Ragnar Tørnquist. “And that actually feels kind of good, because you feel like, okay, you’re making those people angry – well, at least we’re doing something. And it means we’re doing something right, probably.” 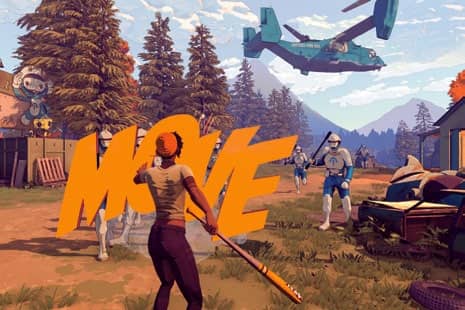 It’s a heartening reaction, and one that encapsulates the themes the studio hopes to engage with in Dustborn. This road-trip narrative is all about the power of words: how we use language to take control of situations, how words change according to context, and how subtle but influential the effects of our conversations can be. “We’re going back to the choice-and-consequence thing and just doing it differently,” Tørnquist says, telling us Dustborn is the studio’s evolution of its choice-and-consequence game Dreamfall Chapters. “It’s more sort of relationship-focused this time around, instead of doing dramatic events of life-and-death decisions – much more about people and how they relate to each other.”