Origins - The Start Of A Good Time

Over the course of Wednesday, June 12, through Sunday, June 16, over 20,000 people attended the 44th annual Origins Game Fair. Put on by the Game Manufacturers Association (GAMA) and held each year at the Greater Columbus Convention Center in Ohio, what sets Origins apart from other gaming conventions is its focus on playing games.

Like in past years, Origins 2019 had a sizeable exhibitor hall that never felt too crowded because so many people were at one of the thousands of tables playing a game they just purchased (or just received in a trade or brought from home). Many of the tables were free for anyone to use, but many more tables were inside the gaming room, which gave convention goers access to the Columbus Area Board Game Society’s vast gaming library for an additional charge. If people were looking for others to play a game with, they would set up on one of the tables with a large orange traffic cone and hang the cover of the game they’d like to play off of it. 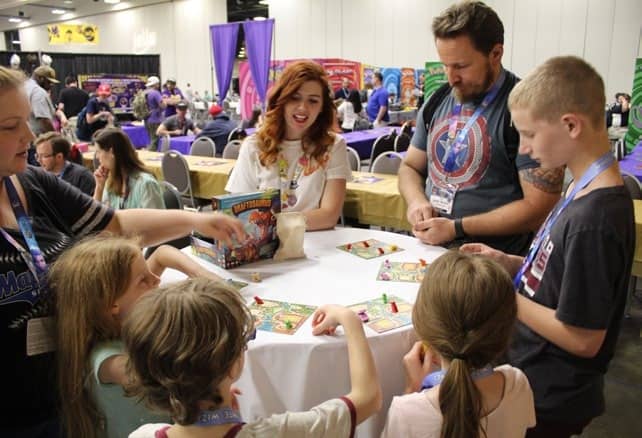 Origins continues to be a great way to meet people who share a passion for board games. Many of the designers, podcasters, and YouTubers in the board game community were there again this year, and their purpose for attending was the same as everyone else’s: to play games. Rodney Smith from Watch it Played told me he loves Origins because he doesn’t have to worry about working as he does at other conventions — he just gets to enjoy playing games. Many game designers were also there, both to play games and talk about their new releases. Eric Alvarado showed me his excellent new game, Vinyl , while Tony Miller taught me how to play his and John Prather’s new push-your-luck game Fire in the Library. 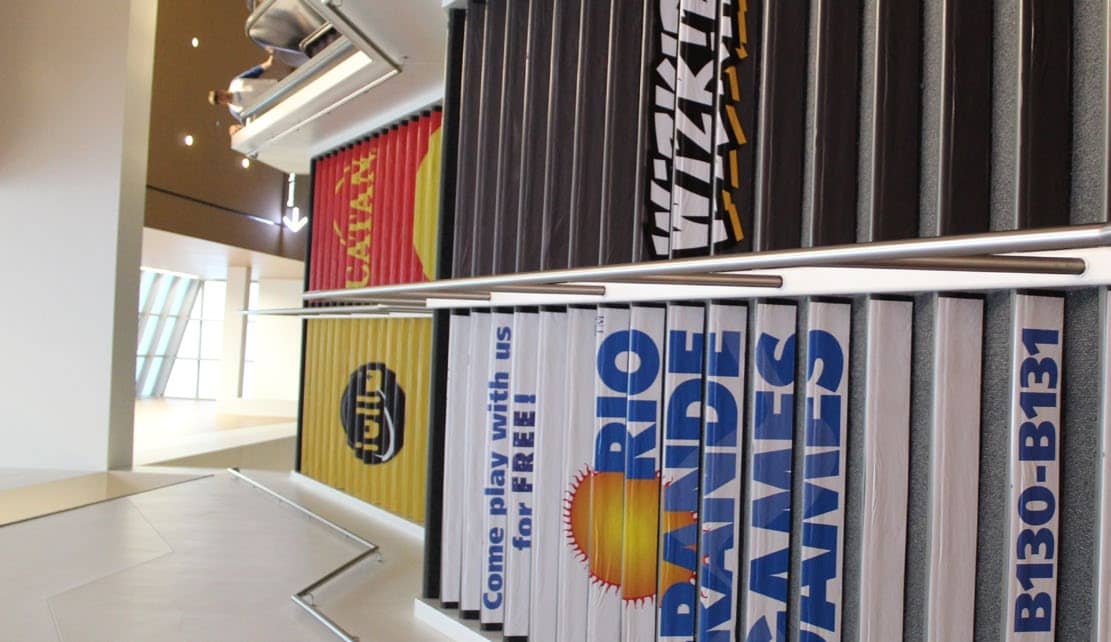 It was no surprise to see families and people of all ages demoing a game at one of the dozens of publisher booths. Over 300 games were on display or demoed at Origins this year, and many of them (in small quantities) were available for purchase. While there were other things to do, such as going through True Dungeon or playing in the video game room, sitting down to play a board game proved once again to be Origin’s raison d’etre. 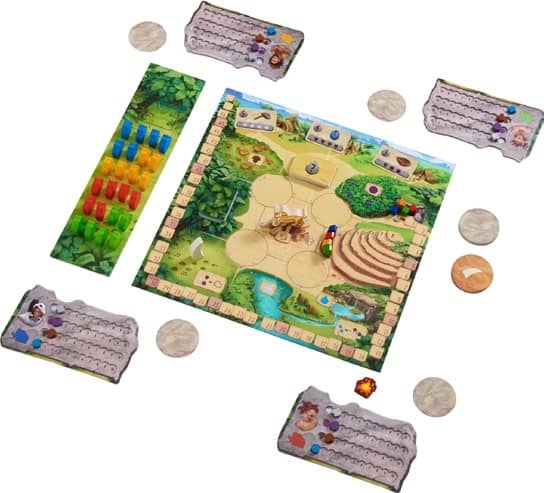