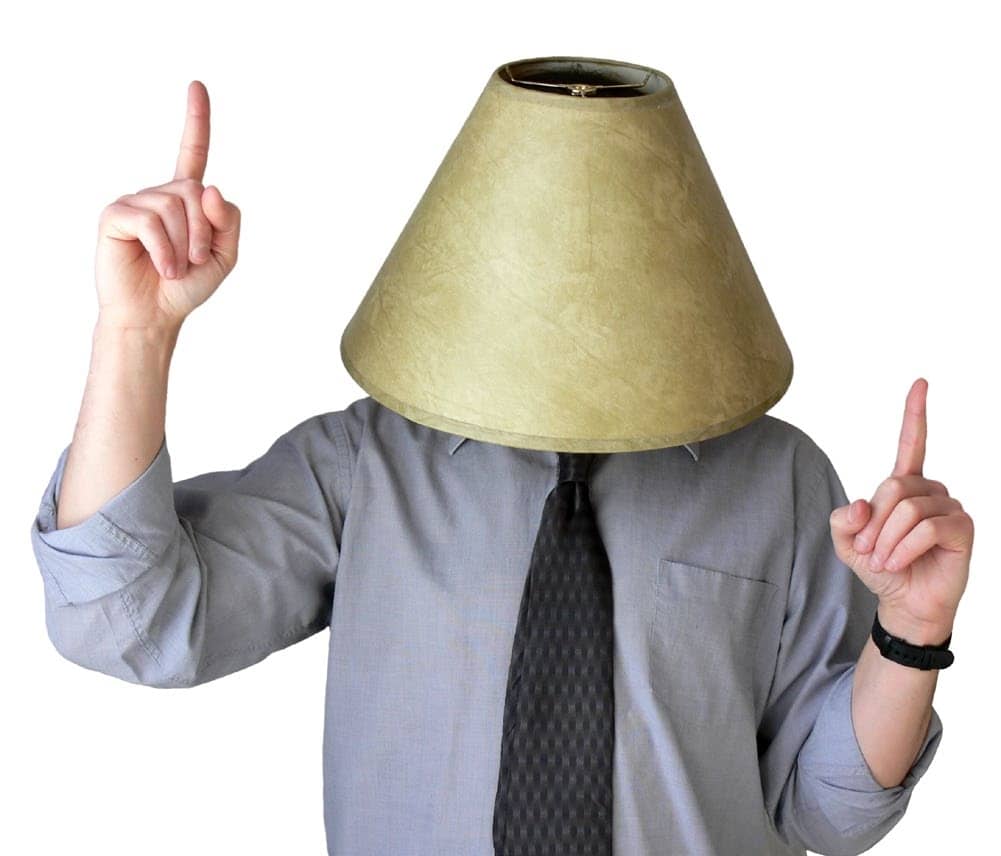 Have one of these games on hand.
Dann Albright

Where did you play your first modern board game? I’m not talking about Monopoly or Scrabble. I mean something designed in the past 20 years. There’s a very good chance you played it at a party. Lots of people get introduced to board games at parties — probably because board games are such great party activities. They bring people together, get everyone talking and laughing, and put people in hilariously weird situations.

The eight board games listed here will do all of those things, and if you’re looking for a game to keep on hand for a party (or when you just have a couple of friends over), give these a look.

While it’s only been out for a few years, Codenames by Czech Games Edition has made a big splash. It was designed by Vlaada Chvátil, who’s known for designing very heavy, very complex strategy games...but it’s a simple word-association game that’s fantastic for parties. Players split into two teams and each team nominates a spymaster. Both spymasters know the identity of their team’s spies, represented by 25 “codename” cards on the table. It’s the spymaster’s job to give one-word clues to the rest of their team in an effort to get them to choose the right cards. If your team picks the right cards faster than the opponent, you win. It’s that simple. But it also has a few surprises up its sleeve. If either team picks the codename that represents the double agent, they immediately lose. And spymasters can give one-word clues along with a number (like “alligator, three”) to let their team know to look for more than one card using that same clue. It’s a fast-paced game that plays up to eight people and can be taught in just a few minutes. With follow-up versions with themes like Disney, Marvel, Harry Potter, and After Dark, you’ll never run out of hilarious combinations of cards to play with. 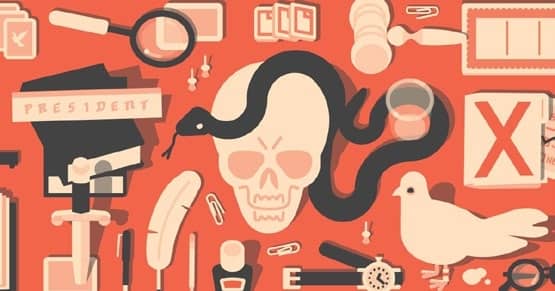 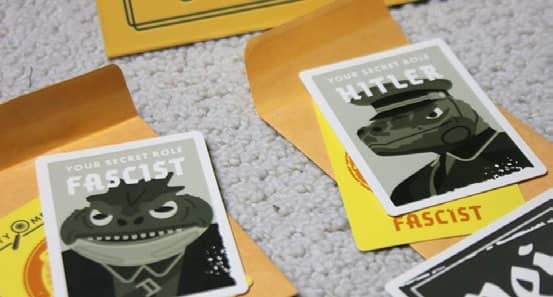 Another party game that’s made quite a name for itself is Secret Hitler. Players are randomly put into two groups: liberals and fascists. One player gets the Secret Hitler card. The fascists need to install Secret Hitler as their leader before the liberals figure out who the Führer is. Players use political intrigue and special rules to figure out who’s who. The role of president rotates around the table, but they get to nominate a chancellor to work with. If the president and chancellor enact fascist policies, they could be fascists — or they may have simply been dealt bad cards. Can you trust them when they say they had no choice? Both teams race to pass their own policies while the fascists gain new powers as the game goes on. It’s a tense race that’s full of suspicion and subterfuge, and it plays up to ten players.